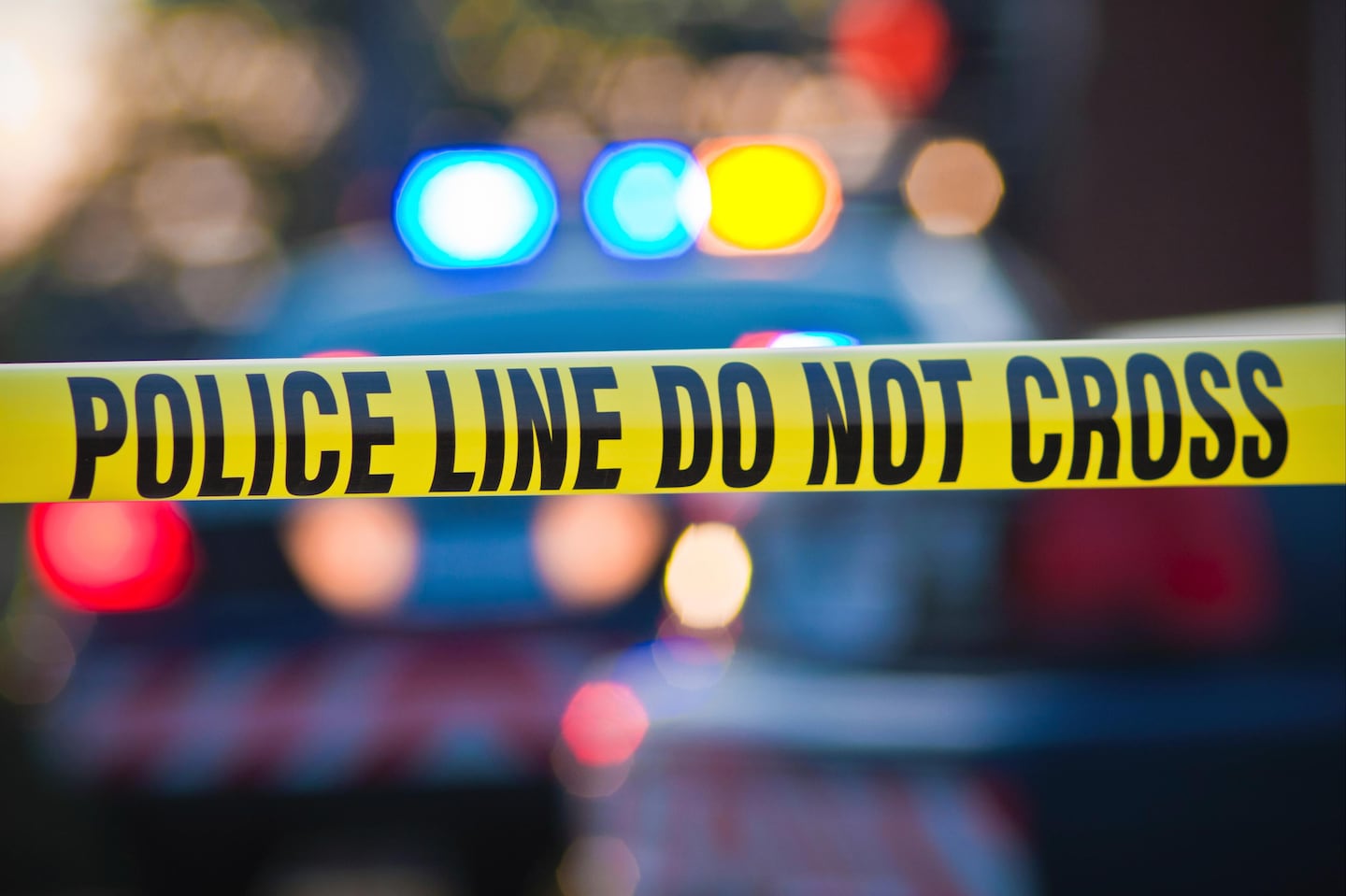 Akira Wilson was pronounced dead after authorities were called to the 1200 block of First Avenue NE. The victim was discovered in a room at the Hilton Garden Inn, south of New York Avenue NE, according D.C. police officer Hugh Carew.

Officers from the 5th District were called to the location around 9:50 p.m. after the sound of a gunshot was reported at the address, according to a police news release. D.C. Fire and EMS Department personnel who responded to the scene were unable to find any signs of life, and Wilson was pronounced dead.

Police are treating Wilson’s death as a homicide and are offering a $25,000 reward for any information that leads to the arrest and conviction of the person or persons responsible. Anyone with information about the shooting can call police at 202-727-9099, or send a text message to the department’s tip line at 50411.