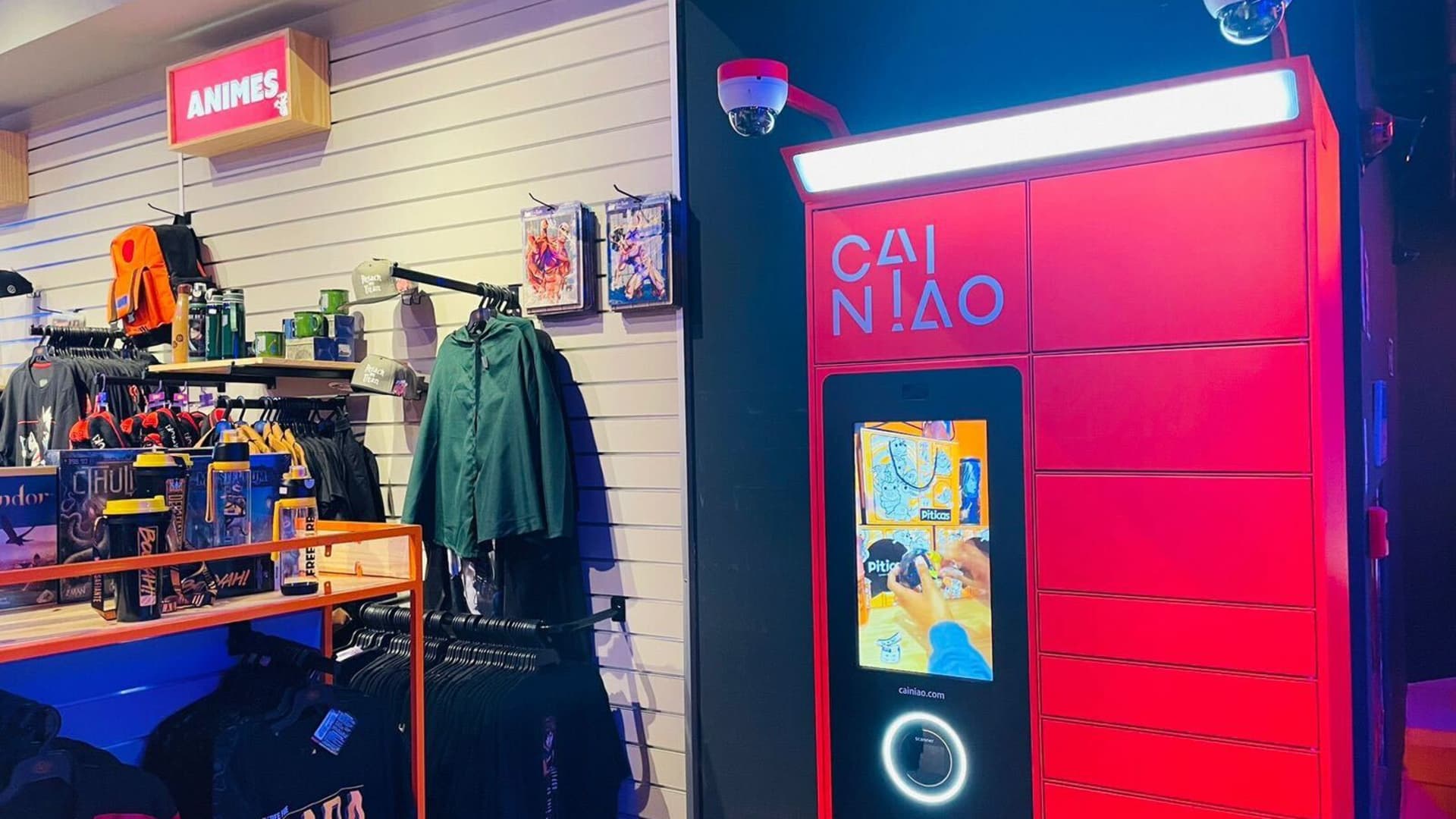 The expansion comes as China’s retail growth slows — Alibaba, for the first time, didn’t release total sales for its flagship Singles’ Day shopping festival that ended Friday. The company’s international e-commerce platform AliExpress recently turned to South Korea and Brazil, in addition to a years-long attempt to push into Europe.

Cainiao ships most AliExpress orders from China to Brazil, the company said, claiming it operates eight charter flights a week between the countries.

Low-cost drones and bluetooth headphones are among the most popular products for local customers, the company said.

The logistics business, which also operates in China, accounted for 6% of Alibaba’s revenue in the quarter ended June 30.

Cainiao also works with local merchants in Brazil. The company on Monday officially opened a package sorting center in the country, following the launch in October of sorting centers in Mexico City and Santiago, Chile.

The company claims its local express delivery network covers more than 1,000 cities in Brazil, with one-day delivery to customers in Sao Paulo and some other cities.

Over the next three years, Cainiao said it plans to set up 1,000 more lockers in 10 cities in Brazil for package and food delivery. The company also said it aims to launch nine more distribution centers in seven states in Brazil.

Alibaba took majority control of Cainiao in 2017. The logistics arm still completes shipments and does business with other companies — most of Cainiao’s revenue comes from those third parties, according to a financial disclosure.

In contrast, Alibaba said revenue from its international commerce retail business that quarter fell by 3% year-on-year to $1.57 billion due primarily to challenges in the European market. China commerce, the company’s biggest business by far, saw revenue fall by 2% to $20.45 billion.

Alibaba is set to release quarterly earnings on Thursday.

Indie Games Get the Spotlight During Zine Month