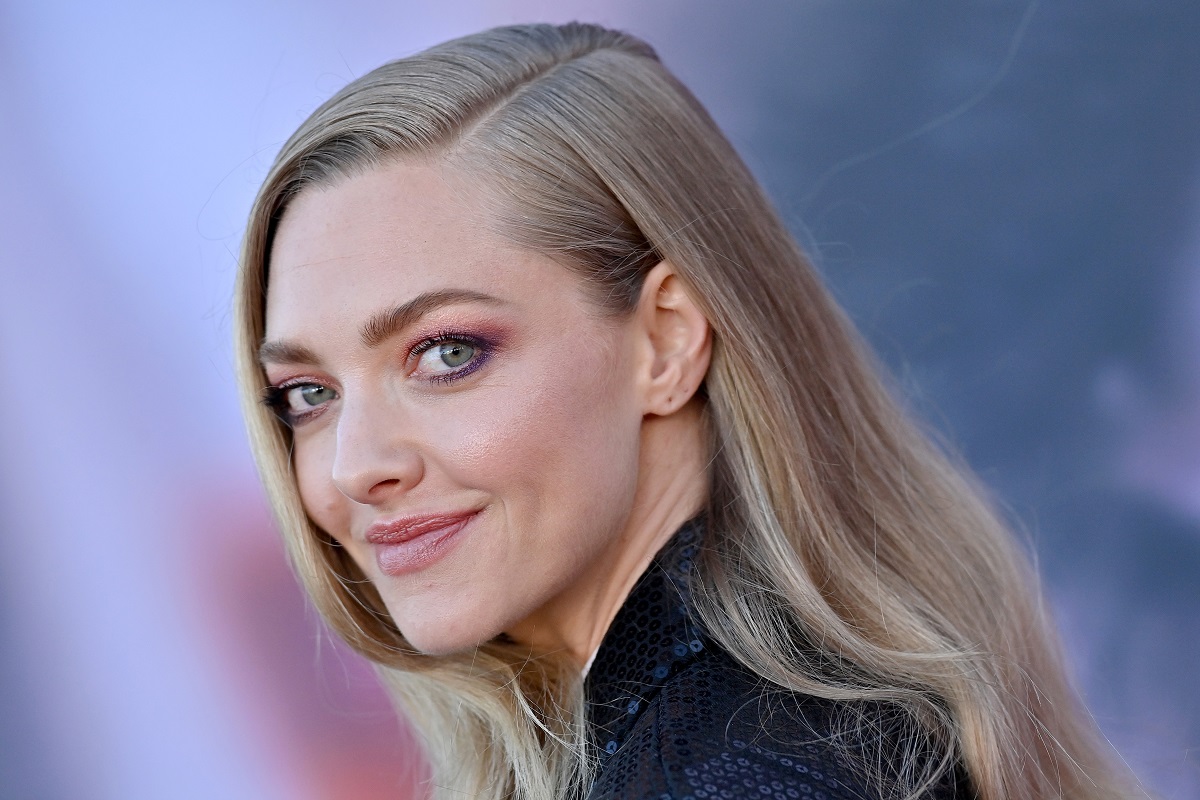 Celebrities could experience a lot of pressure to get plastic surgery, something Amanda Seyfried has had to deal with. But it was a suggestion that Seyfried rejected, although for different reasons than some may think.

Although still young, Seyfriend already started seeing very subtle signs of aging in her appearance as she’d gotten older. Something she noticed partially because of society’s emphasis on age and beauty.

:Living in a society where there’s so much attention given to age-defying products, I’m really aware of how my face is changing, even at my age…because once you start, I don’t think you can stop,” Seyfried once told Glamour (via Contact Music).

This has led to Seyfried briefly entertaining the idea of cosmetic surgery even at a young age. But the actor wasn’t sold on the idea due to the lack of evidence behind it.

“A good friend recently told me that I really had to whiten my teeth and I thought to myself, ‘That’s not wrong’, but people I don’t know so well have told me I need Botox, and those people I’ve ignored because although it’s accepted now, the research isn’t there yet,” she said.

Botox isn’t the only cosmetic surgery that Seyfried entertained before rejecting. The Mean Girls star confided that there were other features she might have been interested in changing at one time.

“I’ve considered a lot of things – like I want to have a nose job and fix my skin, but I just think that maybe at some point people would go too far,” she said in a 2011 interview with Metro. “I’ll age gracefully for now. I’m only 25.”

She ultimately believed that people spending so much money on plastic surgery was an issue among celebrities.

“All the people with all their money, they spend all their time shooting things in their faces and doing stuff that probably isn’t good for you, just to look a certain way. It’s like, we’re troubled,” she said.

However, she didn’t rule out the possibility that she’d feel differently later on in life.

How Amanda Seyfried felt about plastic surgery a decade later

It doesn’t seem like Seyfried has gone under the knife a decade after revealing her feelings about surgery. But as she’s gotten older, The Dropout actor still considers going down that path from time to time.

“I believe in looking your best naturally … but I am getting tempted,” she once said on This Morning (via Daily Mail).

It helps that cosmetic surgery is advancing to the point where she might feel more comfortable with having something done.

“There’s things that seem to be getting less and less invasive. I don’t like needles, but maybe I could do that,’ she went on,” she said.

RELATED: What Amanda Seyfried’s Life Looks Like When She’s Not Filming