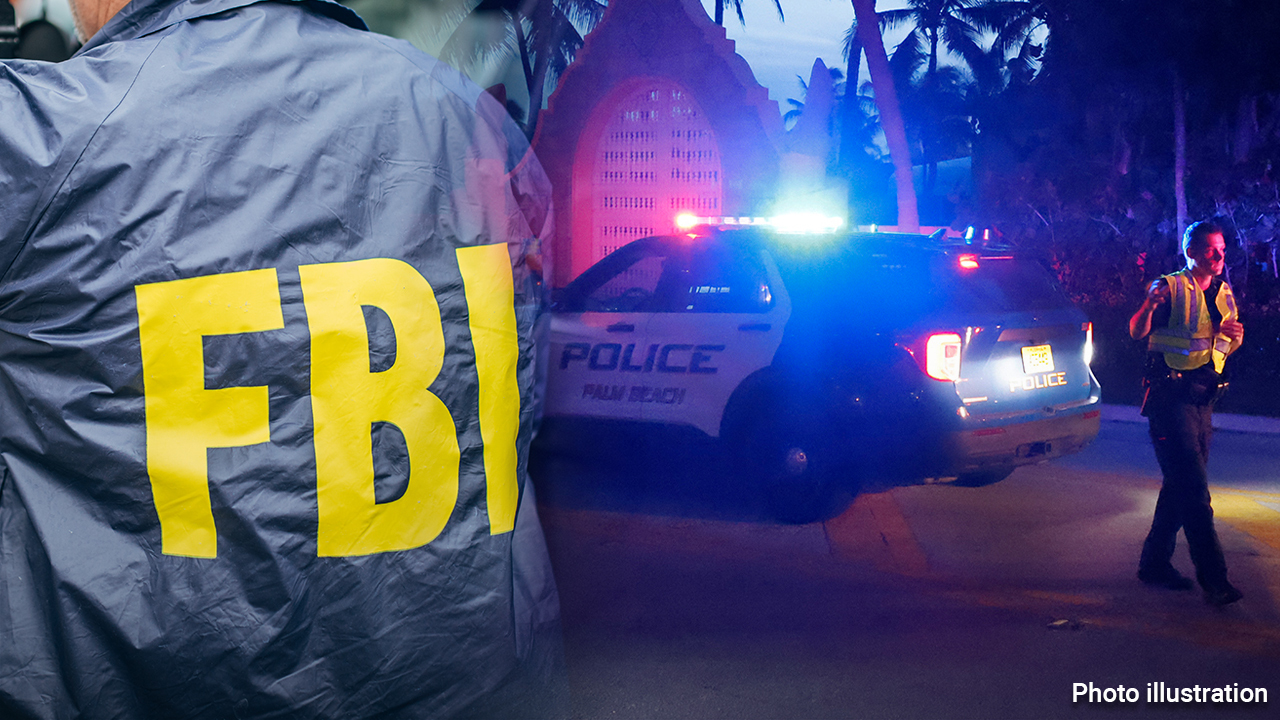 Our nation is in a crisis right now. Our most basic and fundamental institutions have completely abandoned the American people. Congress spends like they have an unlimited credit card, the White House is focused on increasing taxes and gender equity instead of focusing on inflation and issues that impact everyday Americans, and the media has gone completely off the rails as they consistently lie and provide justification for the aforementioned insanity.

However, I don’t think most Americans thought we would find ourselves losing so much faith and respect for our federal law enforcement agencies and the Department of Justice. But what choice are we left with?

Earlier this year, the Department of Justice attacked parents as “domestic terrorists” for something as basic as wanting to be involved in their kids’ education.

NO ONE CAN HAVE ‘ANY CONFIDENCE’ IN GETTING ‘TRUE PICTURE’ FROM FBI AND DOJ OF NATURE OF TRUMP RAID: DOMENECH

The FBI propped up a 2-year long hoax investigation on President Trump over suspected interference by Russia in the 2020 election that was rooted in lies and deception and not only did they get away with it, but the president was impeached by a Congress that amplified those efforts. And just last week, while violent crime steadily increases in all corners of America, we learned that the preeminent law enforcement agency of the United States raided a former president’s home to apparently regain classified documents.

This president campaigned on “healing” the nation and restoring our unity. Does anyone honestly believe that is possible right now? The Biden administration just weaponized the Justice Department against his likely future political opponent.

I don’t think most Americans thought we would find ourselves losing so much faith and respect for our federal law enforcement agencies and the Department of Justice. But what choice are we left with?

The House of Representatives, led by President Biden’s party, is in the middle of a partisan witch hunt as they continue their January 6th committee. His press secretary speaks at the White House podium daily to undermine the Supreme Court and decisions they have lawfully made simply because they don’t agree with them.

Not only is Joe Biden not healing the country, he’s tearing it apart from the seams and discrediting the institutions upon which this nation was built.

This is scary, there is no other way to put it. Never in my lifetime did I think we would see our institutions use their power and influence to persecute or intimidate Americans with differing political opinions.

That is what Mao and Castro did, that is what our founders sought to protect us from when they crafted the Constitution and the Bill of Rights.

Now we have leaders who view those freedoms and protections as nothing more than obstacles to their totalitarian power grab.

If they can do it to the former president, who has the means, the ability, and the platform to fight back, how are the rest of the populous going to fare?

Therein lies the rub.  Because no man, even a former president, is above the law.  But after the fake Steele dossier, the fake FISA warrants against Carter Page, the fake Russian election interference, is it any wonder that the average American is beginning to question whether this is just a fake excuse to persecute a political foe?

The Biden administration seems oblivious to the goal of uniting our country and they don’t manifest any concern about displaying courtesy or professionalism towards those who oppose them.

They appear to be obsessed with getting rid of Donald Trump and persecuting those who support him.

They embody all the characteristics that they complain about in their foes.

President Biden and every person in his White House may see themselves as better than the previous administration, they may walk out of the office every day believing their propaganda… but the American people don’t believe it.

I do believe the American people are waking up. I do believe that a majority of this country sees what is coming out of Washington and from the liberal media as wrongdoing.

I just hope we are not too late.

That is why, when I saw the news break about the raid on President Trump’s Mar-a-Lago home, I called on the American people to pray for this nation. We must return to one nation under God, not a nation under the totalitarian state.

Wisconsin parents lose son to fentanyl, beg other families to know the truth about the deadly drug

Computer chip factory and up to 50,000 jobs coming to upstate New York

Loretta Lynn’s Husband: Inside Her Marriage to Oliver Lynn