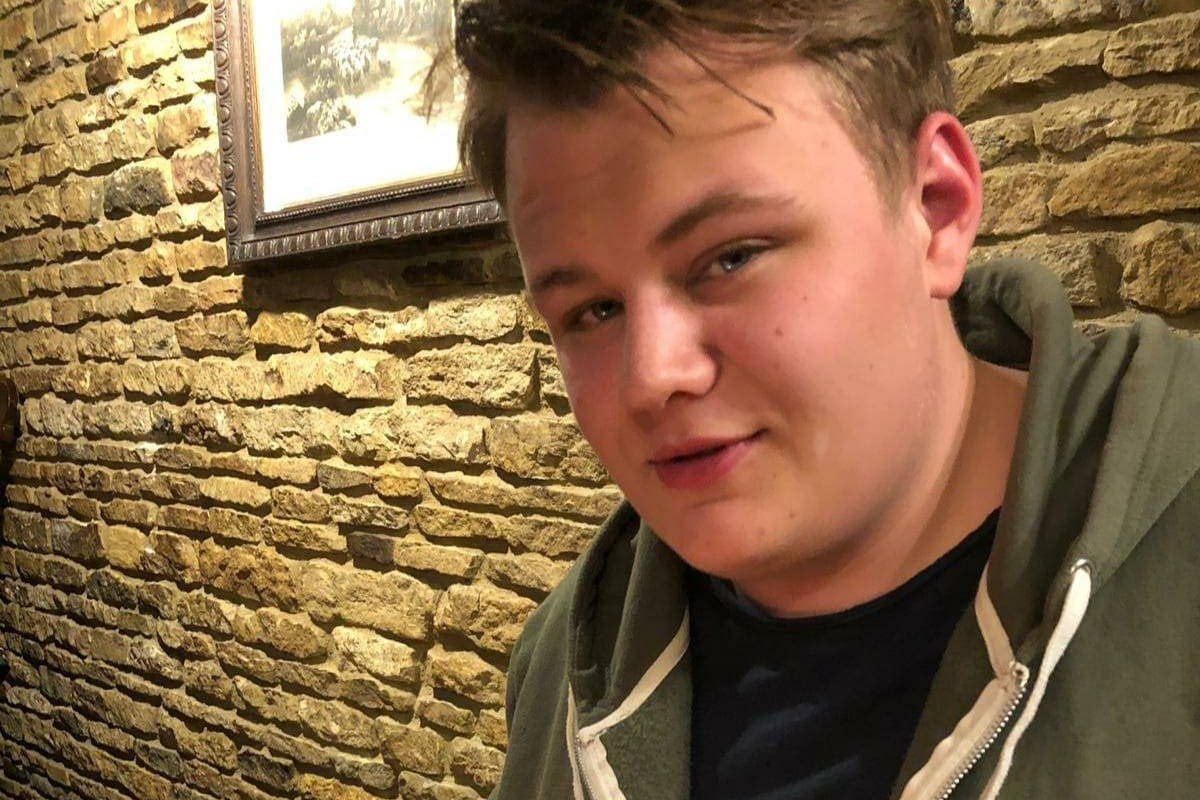 The mother of teenage motorcyclist Harry Dunn has said it is “incredibly disappointing” her son’s killer will not attend her sentencing hearing in person.

Charlotte Charles told the PA news agency she was “absolutely fuming” after hearing the US government had advised Anne Sacoolas not to attend court on Thursday.

Sacoolas, 45, is due to be sentenced at the Old Bailey for causing Mr Dunn’s death by careless driving after pleading guilty to the offence in October.

The 19-year-old was killed when the US citizen was driving her Volvo on the wrong side of the road outside American military base RAF Croughton in Northamptonshire on August 27 2019.

Sacoolas had diplomatic immunity asserted on her behalf by the US government after the crash and was able to leave the UK 19 days after the incident.

During the court hearing in October, Mrs Justice Cheema-Grubb said that although she could not compel the defendant to face justice in person, it would provide “weighty evidence” of “genuine remorse”.

But on Tuesday, a court official told PA that Sacoolas’s government employer had advised her not to attend the hearing, and that a renewed application for proceedings to be conducted over video-link had been granted by the judge.

Giving her reaction to the advice given by the US government, Mrs Charles said: “If that’s right, then I’m absolutely fuming.

“We had all come to expect that Anne Sacoolas would at last be doing the right thing and coming back as ordered to by the judge.

“But to hear now that her government employer has interfered with that only compounds our misery.

“It makes us even more determined than ever, when the sentence is passed, to make sure that the US government never treats another British family so badly again.”

Commenting on proceedings now being held over video-link, Mrs Charles said: “When we were first told in 2021 that we would be getting justice after all, that was in the middle of the pandemic, it never mattered to us how Anne Sacoolas faced justice.

“We are overjoyed that our main campaign objective has been met.

“It is incredibly disappointing she won’t appear in person, but both she and the US government will have to live with the consequences of that, not us.”

Asked what it would have meant for Sacoolas to appear in person in court, Mrs Charles told PA: “It’s what we’ve been asking for for the last three years, two months.

“It would mean everything – that would be the best way that she could try to find some redemption within our family.

“It would be the best way that she could show remorse, which Judge Cheema-Grubb pointed out very clearly.

“Even though that threw a curveball in and nobody was expecting her to come out with that – well done on that judge for doing that.

“It would have been the the best thing by a longshot.”

Speaking about whether she had concerned herself with what sentence Sacoolas might receive, Mr Dunn’s mother said: “Just let the judge do what she does best.

“We don’t pretend to know too much about the criminal justice system.

“We’re very much aware that it is fair, if anything very lenient in comparison to some of the countries, so we’re just going in with our eyes wide open.

“We’ll see what she has to say and take it from there. But what will be will be.

“My family have never really focused on the sentencing side of things.

“No amount of time that Anne Sacoolas would be given or could be given is ever going to be enough when you’ve lost a child, so … whatever sentence she gets, I’m not going to be sat there counting the days down.

“I owe it to Harry, I owe it to Niall (Harry’s twin brother), I owe it to their other siblings and my husband, my family, to take that point forward and start to rebuild our lives.”

Reflecting on whether the achievements brought about by her campaign for justice had sunk in, she added: “It has a little bit more now for sure.

“Just things like when we go out and about now, we’re getting the public coming up to us and saying well done as opposed to keep going.

“That makes you sit back and reflect … and think crikey, yeah, we have come a long way.

“Harry would be so, so proud.

“But I don’t think it’s really sunk in the enormity of what we’ve achieved.

“I think it’s going to be a while before we we really take in the enormity of what’s happened so far.”

Crohn’s Disease Changed My Body. Here’s How I Made Peace With My Diagnosis.