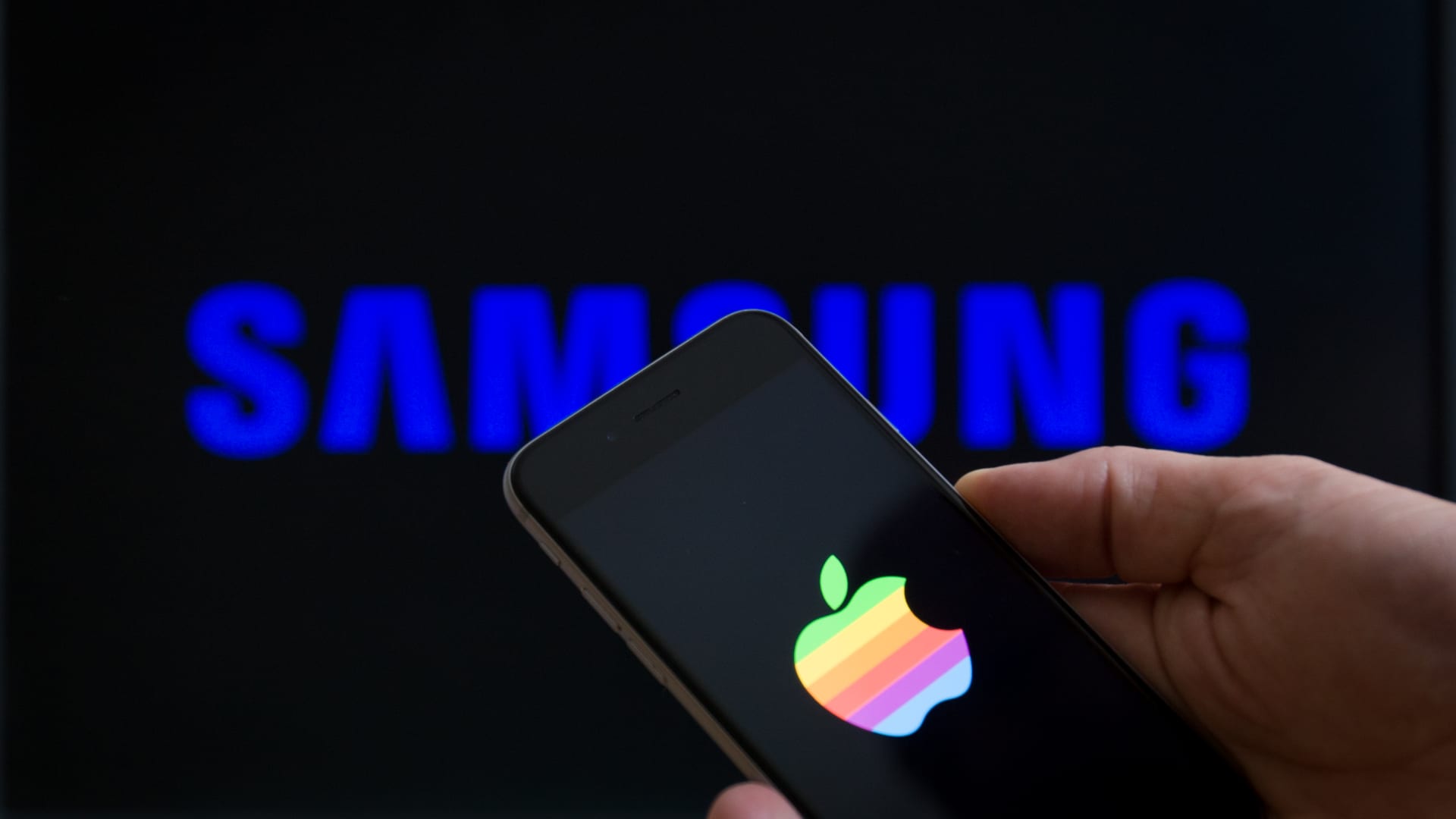 Investors have seemingly lost their appetite for tech stocks this year amid a flight to safety. Tuesday’s sell-off on Wall Street saw the six largest U.S. tech companies shed more than $500 billion in market capitalization after a hotter-than-expected August inflation report sent stocks tumbling. Top tech investor Paul Meeks is advising investors to stay away for now — unless one is prepared to batten down the hatches till the storm subsides. “I think that tech should continue to be avoided for the time being unless one truly is a long-term investor. Now, many people say that they are, but they get rattled by short-term losses, so they really aren’t,” Meeks, portfolio manager at Independent Solutions Wealth Management, told CNBC’s “Street Signs Asia” on Thursday. “Add an inventory correction to the existing troubles with semiconductors, and that’s another reason to stay away because the sector probably can’t outperform without a semiconductors recovery.” Against this backdrop, Meeks is opting to stay defensive in the sector, preferring safer bets with “abnormally high cash levels.” Here’s what he has to say about two of the tech giants: Apple and Samsung. Exposure to semiconductors In the short term, Meeks prefers Apple for its relative safety. “The most troubled part of the tech sector worldwide right now is semiconductors. They are suffering from all kinds of troubles. First, the knock-on effects of the Covid-19 pandemic, but it has gotten worse recently because there is now a semiconductor inventory correction around the world,” he said. He believes Samsung will be “badly impacted,” as it derives nearly third of its revenues from its memory chip business. The South Korean electronics giant saw an 18% growth in its semiconductor segment in the second quarter of the year, a performance that Meeks hailed as “heroic in a downturn.” But he said investors should expect the segment to “show some damage” in the third quarter, with the inventory correction having come “fast and furious” after Samsung reported its earnings. Meeks thus believes Apple is a safer bet in the short term as it does not have as much exposure to the beleaguered semiconductor sector. “The semiconductor business is a very good business, but it’s extremely cyclical. Whereas Apple does a lot of things well, but they’re not in the semiconductor business,” he said. Samsung a long-term bet? Over the longer term, however, Meeks believes Samsung is the better bet. “Over the longer term, once you get past the short and intermediate term risks, I would probably prefer Samsung. While they are both great companies, Samsung is a hell of a lot cheaper,” he said. “What I see is that a year or so from now, you would want to be in Samsung. Cheaper valuation, bigger upside and you will be poised for a nice snapback in semiconductors. I’m just worried about that next couple of quarters between here and then,” he added. Shares in Apple are down 12.2% this year, although they’ve beated the tech-heavy Nasdaq Composite , which has shed nearly 25% of its market value in the same period. The company is buy-rated by 78% of analysts covering it, who give it an average potential upside of 17.5%, according to FactSet data. Samsung has lost nearly a third of its market cap in this year’s tech rout but is buy-rated by a whopping 94% of analysts covering the stock. FactSet data shows the stock has an average potential upside of 43.1%.

Legalized recreational marijuana could be back on Florida ballots in 2024