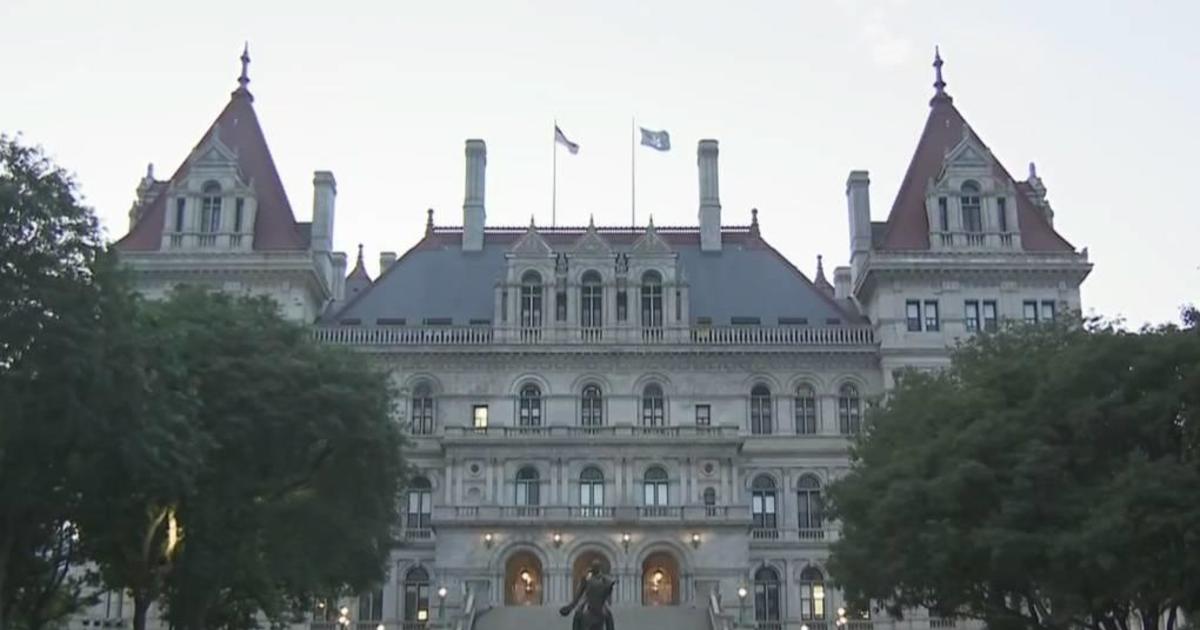 With murder scenes – like a McDonald’s in Brooklyn where an employee died in a dispute over cold French fries – popping up all over the city, the NYPD disclosed that the hot days of summer last month saw an increase in murders and all kinds of other crimes:

Sewell said the numbers highlight the need to end gun violence and for Albany to end the perception among criminals that there are no consequences for violent crimes.

“When violent criminals are willing to carry illegal guns on our streets and brazenly shoot at innocent people, they must face real consequences,” Sewell said. “And when rampant, revolving-door recidivism erodes the public’s trust in the criminal justice system, we must make efforts to refocus that system on what matters most: the victims.”

Sewell’s call for action was echoed by Zeldin, who has started a petition drive to get New Yorkers to sound off on the need to end cashless bail.

“I don’t just say we should repeal cashless bail and then that’s the end of it. Judges should have discretion to weigh dangerousness, flight risk, past criminal record, seriousness of the offense, on many more offenses,” Zeldin said.

Zeldin joined with Mayor Eric Adams to demand that Gov. Kathy Hochul call a special session of the Legislature to rewrite the bail laws, but Hochul said that wasn’t realistic.

“You bring back the special session when the Legislature is willing and in agreement going into it on certain changes. Otherwise, they gavel in, they gavel out. OK. That’s the reality. I have to deal in realities here,” Hochul said Thursday.

Hochul suggested she might have a better chance of success in January when the tweaks made by lawmakers in May can be evaluated.

“There needs to be a special session today. That’s what most New Yorkers want,” he said.

The Long Island congressman said it’s not about Republicans or Democrats, it’s about New Yorkers saying more needs to be done.