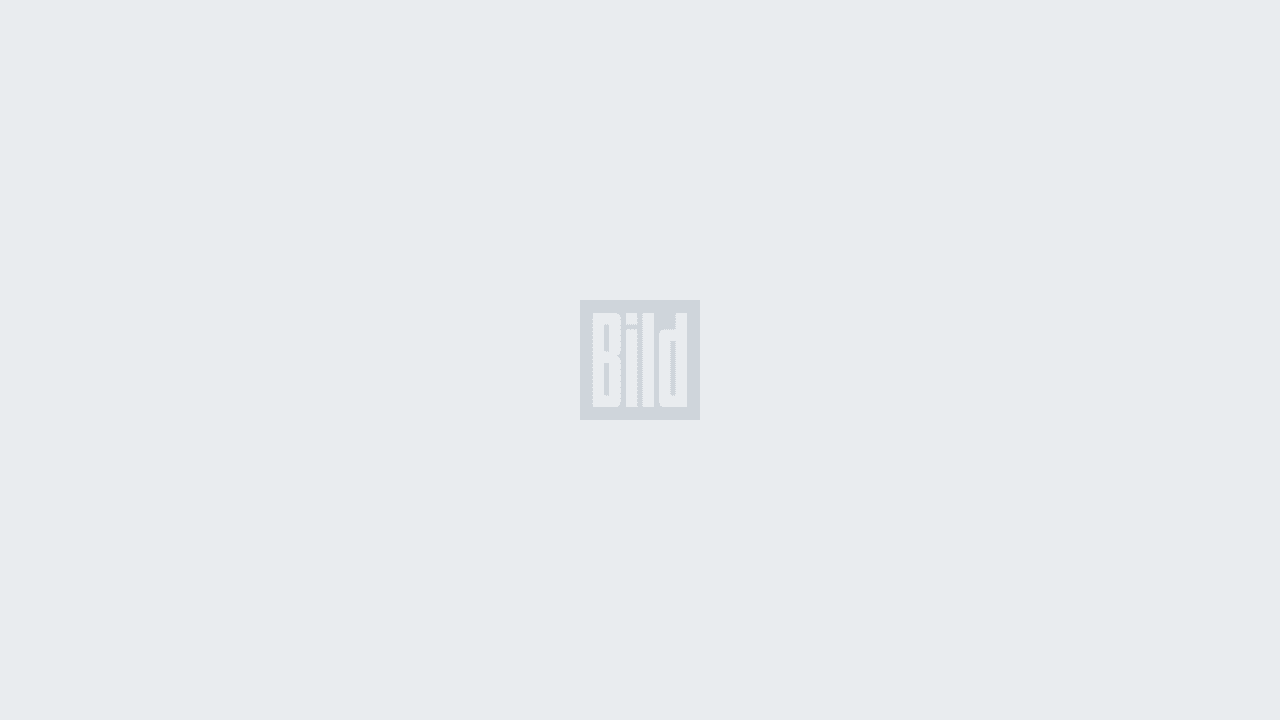 Dusseldorf – What a heavenly surprise!

At the weekend, Heino (83) performed in his hometown of Düsseldorf. In front of around 450 fans, he presented his tour program “The Heavens Are Glorious” – and sang along with newly released classical pieces by Mozart, Beethoven and Brahms, among others. Christmas carols were also included.

And at the concert in the sold-out Christ Church in Oberbilk, he welcomed a very special guest: his sister Hannelore (89)! She sat in the audience with her husband Günther. Unfortunately, Hannelore cannot accompany him on the entire tour this time. Heino: “She’s not so good on foot anymore.”

Before the start of the tour, the Schlager star revealed that he would live in Kitzbühel until the summer of 2023. His sister also feels much more comfortable there …