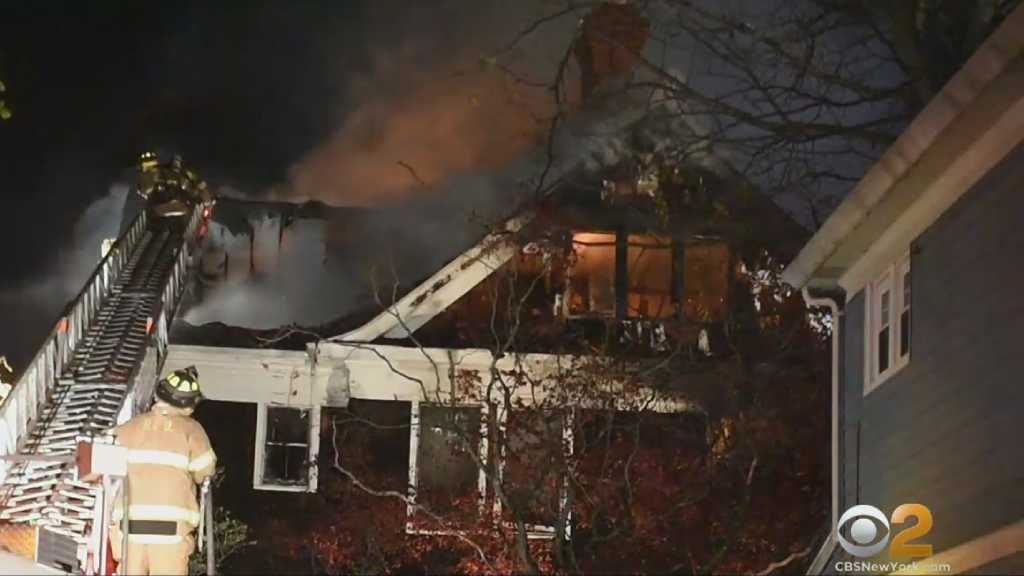 RIVERHEAD, N.Y. (CBSNewYork) — At least four people were killed when a fire broke out in Riverhead, Long Island.

It started around 10:30 p.m. Tuesday at a three-story multi-family home on East Second Street.

One firefighter was injured battling the flames.

There’s no word yet on what caused the fire.