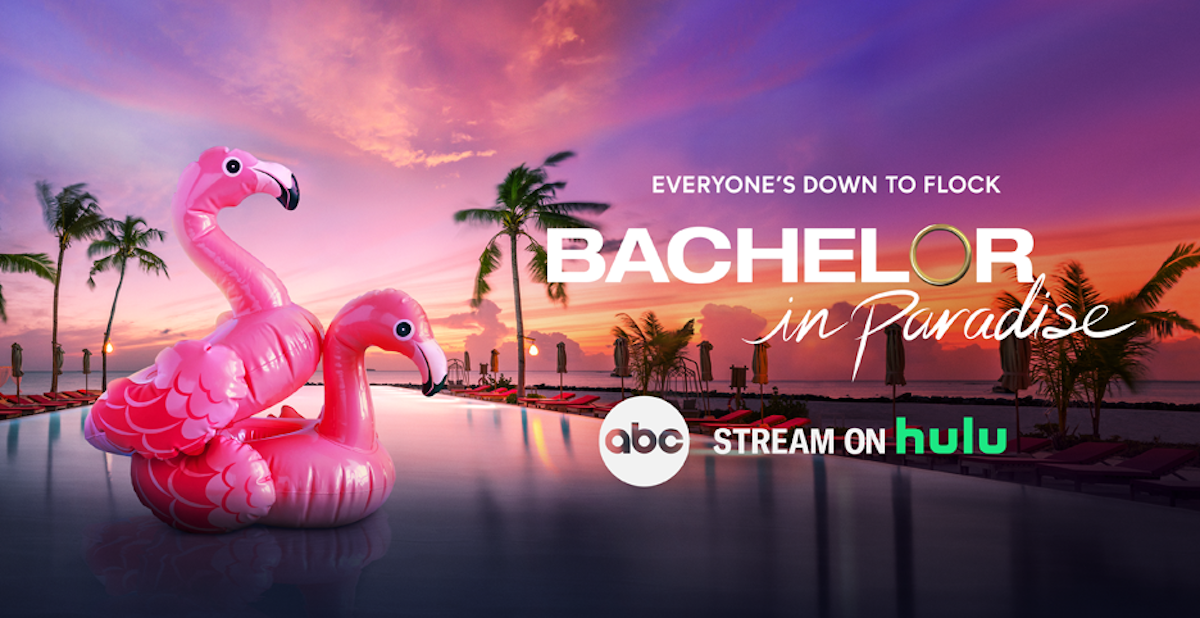 The second episode of Bachelor in Paradise gave audiences plenty of ridiculous moments to chat about at the water cooler today. From Genevieve Parisi and Hailey Malles’ breakdowns over new women showing up on the beach to the entire suitcase drama with Salley Carson, the episode was jam-packed. However, Reality Steve says the whole storyline regarding Salley’s suitcase was created to embarrass her.

[WARNING: This article contains spoilers regarding Bachelor in Paradise.]

Who is Salley Carson on ‘Bachelor in Paradise’?

For those who don’t remember, here’s a quick refresher. Sally first appeared in Clayton Echard’s season of The Bachelor, but she never even made it to the limousine entrances. Before the season really got started, Salley decided to back out of her appearance. She had recently broken off her engagement, and the day she arrived was supposed to have been her wedding day.

Even though Clayton offered her a room in her hotel room, she rejected his rose and left. However, Clayton’s rose to Salley offended some of the other women competing for his heart. Cassidy Timbrooks went on a profanity-laced tirade about it after Clayton eliminated her.

RELATED: ‘Bachelor in Paradise’: Do Jill Chin and Kira Mengistu Have History with Romeo Alexander?

Reality Steve claims the producers created the situation and likely encouraged the women to ransack the suitcase that supposedly belonged to Salley.

In the Daily Roundup episode of his podcast on Oct. 4, Reality Steve says, The bottom line is that everything about that story was so produced, so not true, and so exaggerated for comedic purposes. While some people might have thought it was funny, if you really dig deep on something like that, that is an absolute hack job by the production to basically attack Salley. Salley was in Mexico. She comes on the beach at some point. Whether or not they show it being filmed, I don’t know, but she definitely goes on the beach. That was a hack job by production to make a girl look bad.”

We don’t know if Salley Carson shows up

Bachelor in Paradise airs another episode tonight that will hopefully bring an end to all of the Salley suitcase drama. However, teaser trailers have yet to show Salley in any clips so far. This makes us wonder if she ever actually shows up this season in an episode. To be honest, we don’t know if we’d show up either if the producers did us that dirty with the suitcase contents and the story told by Wells Adams.

Find out tonight when Bachelor in Paradise returns at8:00 p.m. EST on ABC!

What To Expect From Prudential Financial Stock?

Wholesale prices rose 0.3% in November, more than expected, despite hopes that inflation is cooling

Cowen names Costco a best idea, says wholesaler can be a big winner in 2023