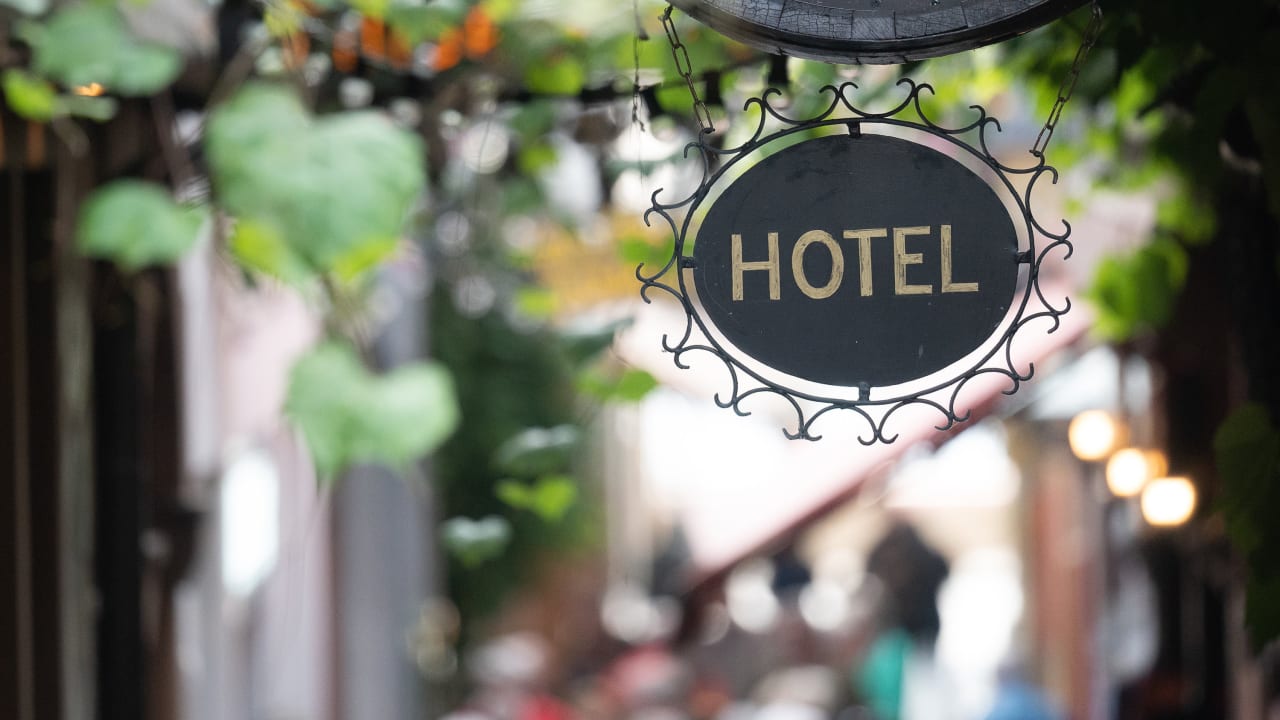 Because of the massive increase in energy costs |

Are hotels in NRW closing in winter?

Neuss/Duisburg – No room available in winter! This could soon become reality in some hotels in North Rhine-Westphalia. Because of the massive increase in energy costs, some innkeepers are considering closing their accommodations in winter.

The industry is “also considering whether it might become economically necessary to close operations over the winter months,” said the President of the German Hotel and Restaurant Association (Dehoga) NRW, Patrick Rothkopf, the dpa.

Increases in energy costs of several hundred percent “can neither be saved nor passed on through price adjustments”.

Oliver Bay, who runs the “Central Pension” in Duisburg-Alt-Homberg, had already told the WAZ announced that it will probably no longer accept guests from December. In any case, demand in winter is significantly lower than in summer.

Rothkopf reported growing uncertainty in the hospitality industry regarding the design of government aid measures. He appealed to politicians to create clarity as quickly as possible and to ensure planning security.

“Energy must flow and remain affordable, above all against the background of the still noticeable effects of the pandemic with depleted reserves and loans taken out,” said Rothkopf and called for an “energy rescue package for medium-sized companies”. (dpa, wit)