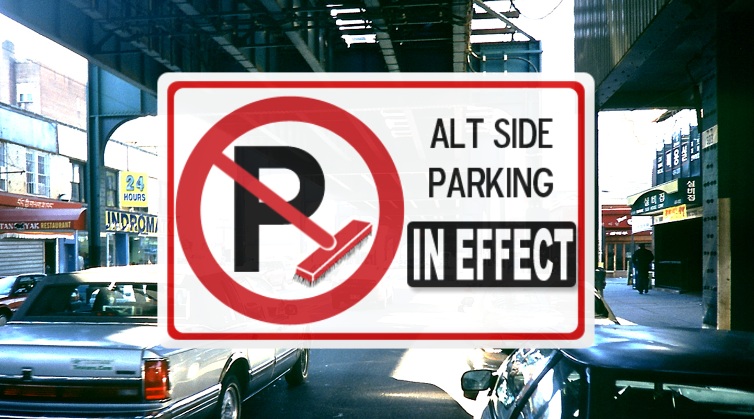 One of the last remaining pandemic “perks,” of sorts, for New York City ends Tuesday –and those who drive will be particularly dismayed.

Regular street sweeping schedules have returned to the five boroughs for the first time in two years. That means fines for failure to move your car are back, too.

Twice-a-week cleanings had been suspended in the summer of 2020 as the city wrestled with the beginnings of the unprecedented COVID-19 pandemic. Blocks that had two cleaning days scheduled each week only had one for the last two years.

NYC drivers haven’t had to move their cars much since the start of the pandemic, but that’s going to change with new alternate side parking rules coming in to effect — which are creating some confusion as well. NBC New York’s Rana Novini reports.

Mayor Eric Adams had said last month that twice-a-week alternate side parking would resume on July 5, citing burgeoning complaints from people in neighborhoods where street messes have piled up. Still, it’s a long-coming disappointment for drivers.

“We need to clean up our city,” Tisch said last month of the looming return. “It’s a pain for car owners and drivers but people are complaining about the state of our streets.”