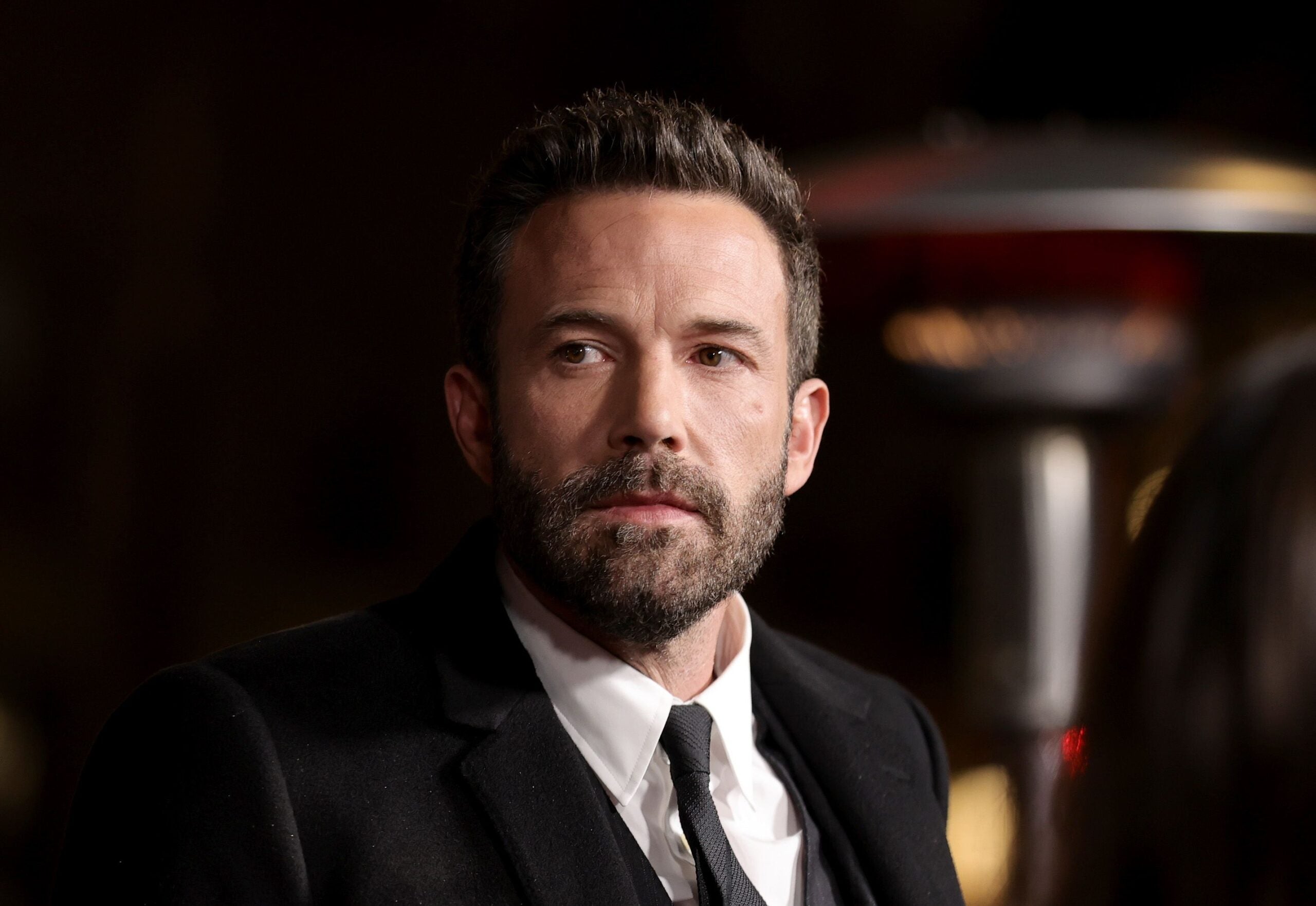 Ben Affleck says that Artists Equity, his new film production company with Matt Damon, is going to make movies a lot differently than how Netflix operates.

During a conversation at the New York Times’ DealBook Summit, the actor contrasted Netflix’s production strategy to how he and Damon plan to approach filmmaking at his new company, a joint venture with Damon that recently received $100 million in funding from Red Bird Capital Partners.

“If you ask [Netflix CEO] Reed Hastings, he’d say, ‘Hey, we went for quantity to establish a footprint,’” Affleck said. “I’m sure there’s wisdom in that, and I’m sure they had a great strategy. But I would have said, ‘How are we going to make 50 great movies? How is that possible?’ There’s no committee big enough. You just can’t do it.”

While Affleck said that Netflix’s head of original films Scott Stuber is “really talented,” the Cambridge native said that he believes moviemaking “is a thing that requires attention and dedication” and can’t be treated as an “assembly line process.”

Affleck said that Artists Equity would make a broad range of movies, bankrolling everything from big action movies to small-scale dramas. He and Damon recently wrapped production on the company’s first film, an untitled drama about former Nike executive Sonny Vaccaro, who signed Michael Jordan to his first sneaker deal and permanently altered the sports marketing world.

“Certain genres play more broadly and you can’t not be mindful of that,” Affleck said. “But let’s do a good one. Let’s make it smart. Let’s have it be interesting, let’s surprise the audience, let’s make them care about it.”

“I know you can get people to watch people shooting each and things blowing up because they’re stoned, it’s two in the morning, and they’re flipping through Netflix,” Affleck said. “But let’s aim a little higher.”