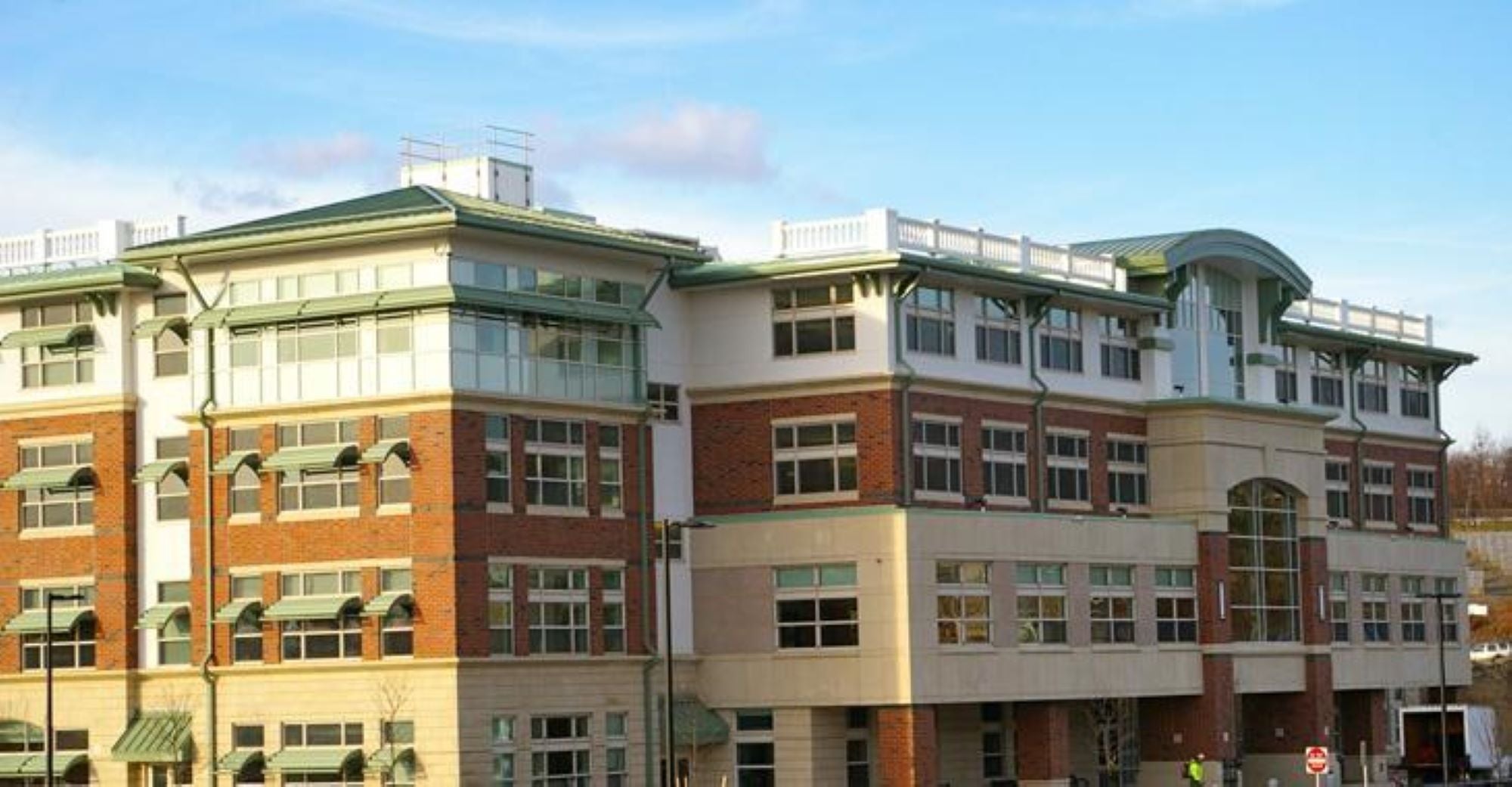 A Beverly Middle School student was taken to the hospital Wednesday afternoon after being hit by a car on Beverly High School’s campus. He is reportedly in stable condition.

Beverly Public Schools said in a news release Wednesday evening that Beverly police responded to a report of a car crash involving a pedestrian on the campus of Beverly High School at 100 Sohier Road around 3:30 p.m.

Officers found a male Beverly Middle School student who was suffering from upper body injuries, the release said. He had been struck by a car while walking along an access road to the high school.

First responders treated the boy onsite before he was taken to a local hospital, the release said.

The driver involved in the crash was operating a Ford sedan. He remained at the scene and was cooperative with investigators, according to the release.

The incident is still under investigation by the Beverly Police Department, but charges are not expected.

Superintendent Suzanne Charochak has been in contact with the student’s family, and the boy was reportedly in stable condition Wednesday evening, the release said.

“Our thoughts are with our student, and we wish him a full and speedy recovery,” Superintendent Charochak said.