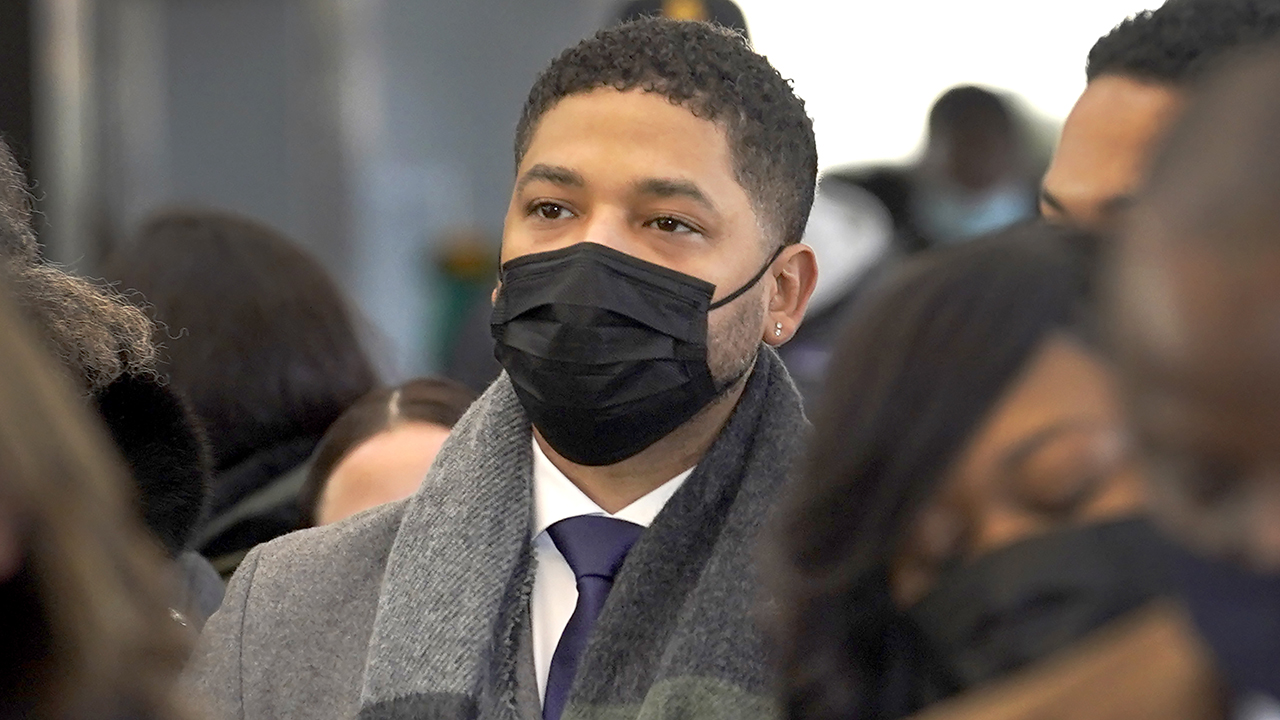 “I think everybody in this entire melodrama is playing for their own benefit,” Cain told Tucker Carlson. “Joe Biden and the American media, Kamala Harris…they were not coned, they weren’t duped in my mind,” he said. “They were accomplices to a race hoax with Jussie Smollett.”

Biden’s public defense of Smollett’s innocence resurfaced on Thursday after the Empire actor was found guilty on five charges of staging a hate crime and lying to police.

“What happened today to @JussieSmollett must never be tolerated in this country,” Biden tweeted at the time. “We must stand up and demand that we no longer give this hate safe harbor; that homophobia and racism have no place on our streets or in our hearts. We are with you, Jussie.”

“Smollett incentives were clear,” Cain said. “He could only achieve so much fame by starring in “Empire.” He played to the incentive of America which is to be a victim of a race crime to put you on the highest pedestal. So did Joe Biden and the America media,” he said.

Biden rushed to support Smollett because the actor’s account of the alleged attack “played into something that confirmed their worldview as heroes in this racist country,” Cain argued.

Neither Biden nor Harris has offered any corrections or made any public attempt to clarify their statements in light of the actor’s guilty verdict.

Outside court, special prosecutor Dan Webb called the verdict “a resounding message by the jury that Mr. Smollett did exactly what we said he did.”

Smollett “wreaked havoc here in the city for weeks on end for no reason whatsoever,”  Webb said, “then compounded the problem by lying under oath to the jury.”

The charge is a class 4 felony that carries a prison sentence of up to three years.

'I knew something was not right': Off-duty PCFR member jumps onto moving float, saves child's life during Christmas parade