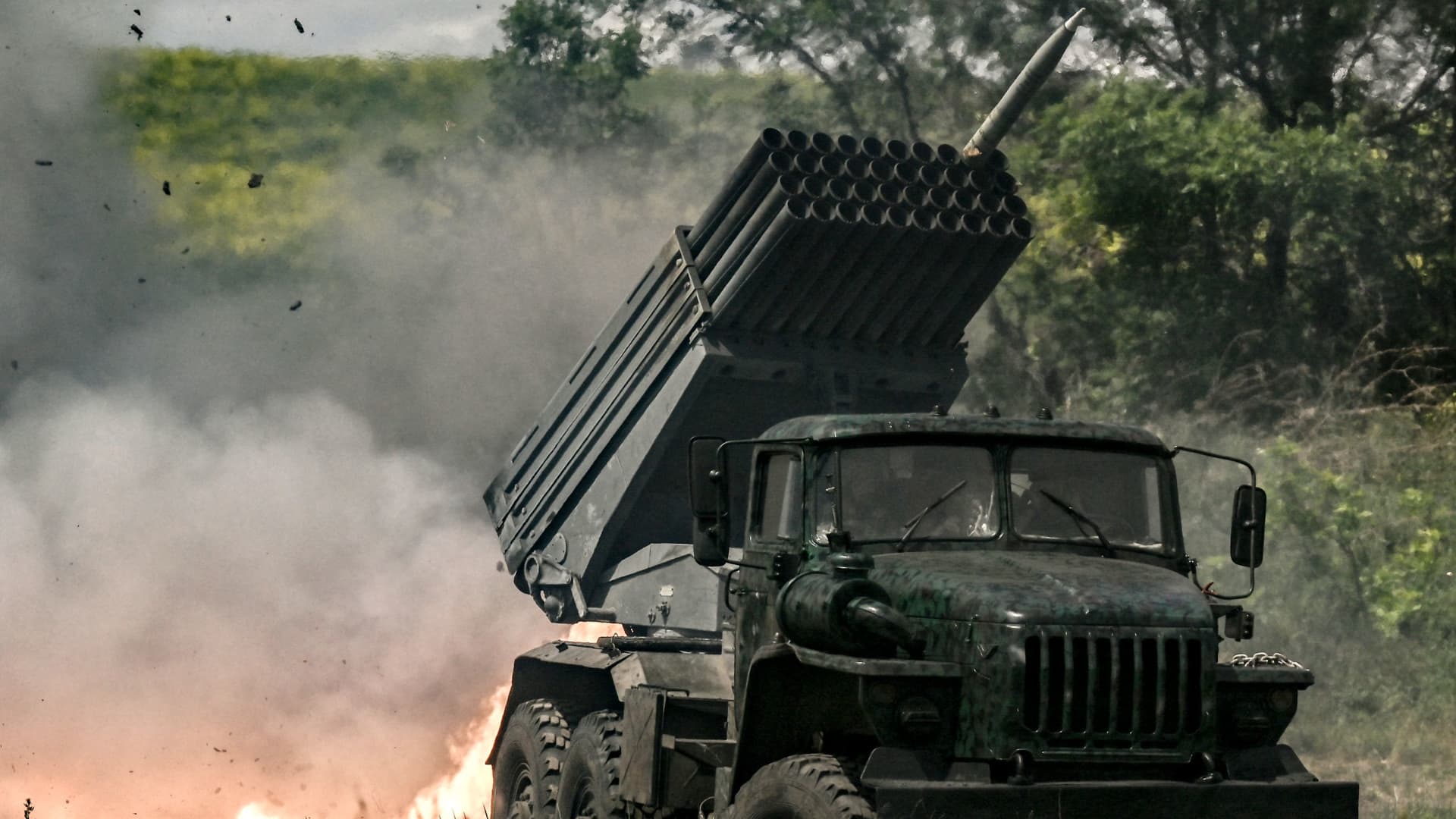 Ukrainian troops fire with surface-to-surface rockets MLRS towards Russian positions at a front line in the eastern Ukrainian region of Donbas on June 7, 2022.

WASHINGTON – The Biden administration announced $1.1 billion in additional security assistance for Ukraine on Wednesday, bringing the U.S. commitment to more than $16.2 billion since Russia’s invasion in late February.

The announcement of the upcoming aid package, the 22nd such installment, follows referendums held in four Russian-occupied regions of Ukraine that are backed by Russian President Vladimir Putin. The votes, widely viewed as rigged and illegitimate, are to determine if Donetsk, Luhansk, Zaporizhzhia and Kherson should become part of Russia. They’ve been criticized as a scheme by Putin to pave the way for Moscow to announce it has annexed more of Ukraine by the end of the week.

Earlier this week, the White House said the U.S. would never acknowledge the results of the “sham referendum” and would continue providing Kyiv with military and humanitarian support.

Unlike a presidential drawdown authority, which pulls weapons directly from U.S. stockpiles, the latest security assistance package is authorized through the Ukraine Security Assistance Initiative, or USAI, which uses funds appropriated by Congress.

Undersecretary of Defense for Policy Colin Kahl told reporters at the Pentagon last month that USAI packages can typically take months or years to deliver depending on the defense contracting process.

NATO allies also have bolstered security throughout the region, taken in refugees and trained Ukrainian forces. 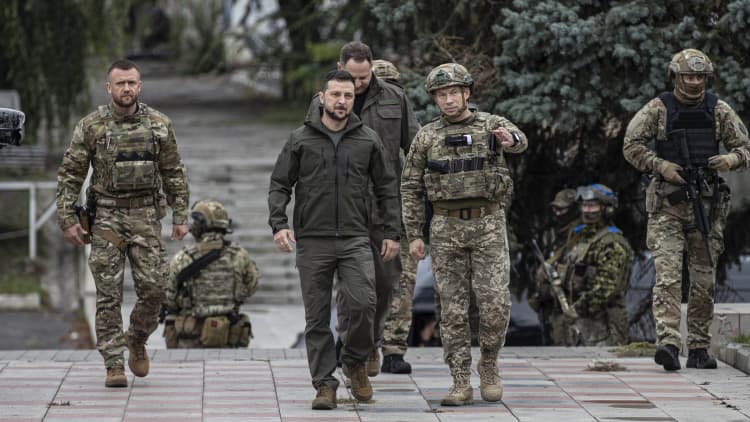