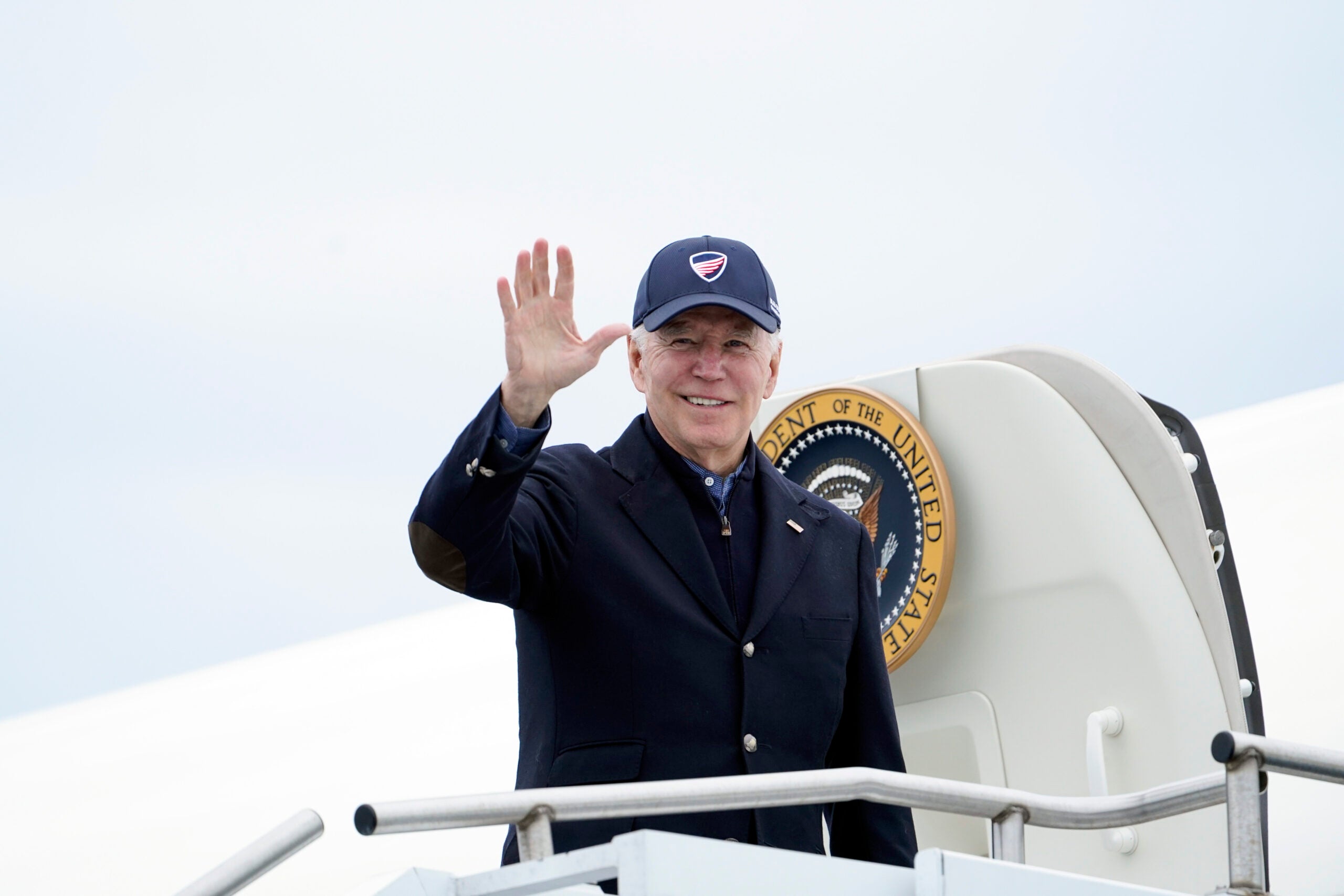 Later this week, Boston will host a collection of some of the most famous people in the world. Prince William and Princess Kate of the British royal family are scheduled to touch down in Massachusetts on Wednesday ahead of the Earthshot Prize Awards Ceremony on Friday. Actors Rami Malek, Shailene Woodley, Daniel Dae Kim, and Catherine O’Hara will join them at MGM Music Hall for the event. Singer-songwriter Billie Eilish will also be in attendance.

Now, it seems that President Joe Biden is coming to Boston as well.

He is scheduled to make an appearance at a political fundraiser on Friday, according to an invitation to the event obtained by The Boston Globe. Senators Elizabeth Warren and Ed Markey are also slated to join Biden. The event is being organized to raise money for Democrats in Georgia’s Senate run-off election. Voters there will choose between Herschel Walker and Raphael Warnock on Dec. 6.

The Earthshot Prize ceremony is dedicated to honoring people and organizations who are making strides in addressing climate change and environmental problems. Five prizes will be handed out, with each winner getting £1 million to fund their work. This is the second annual ceremony.

Whether or not Biden will be at the ceremony is unclear, the Globe reports. Markey, however, does plan to attend.

Biden would be returning to Massachusetts not long after departing. The President and his family spent Thanksgiving and the days after on Nantucket, maintaining a long held family tradition. They shopped at local stores on “Small Business Saturday,” drawing a crowd.

The President visited Boston in September. He spoke at an event at Logan airport, emphasizing the progress made during his administration on improving the country’s infrastructure. He also spoke at the Kennedy Presidential Library about the Cancer Moonshot initiative.