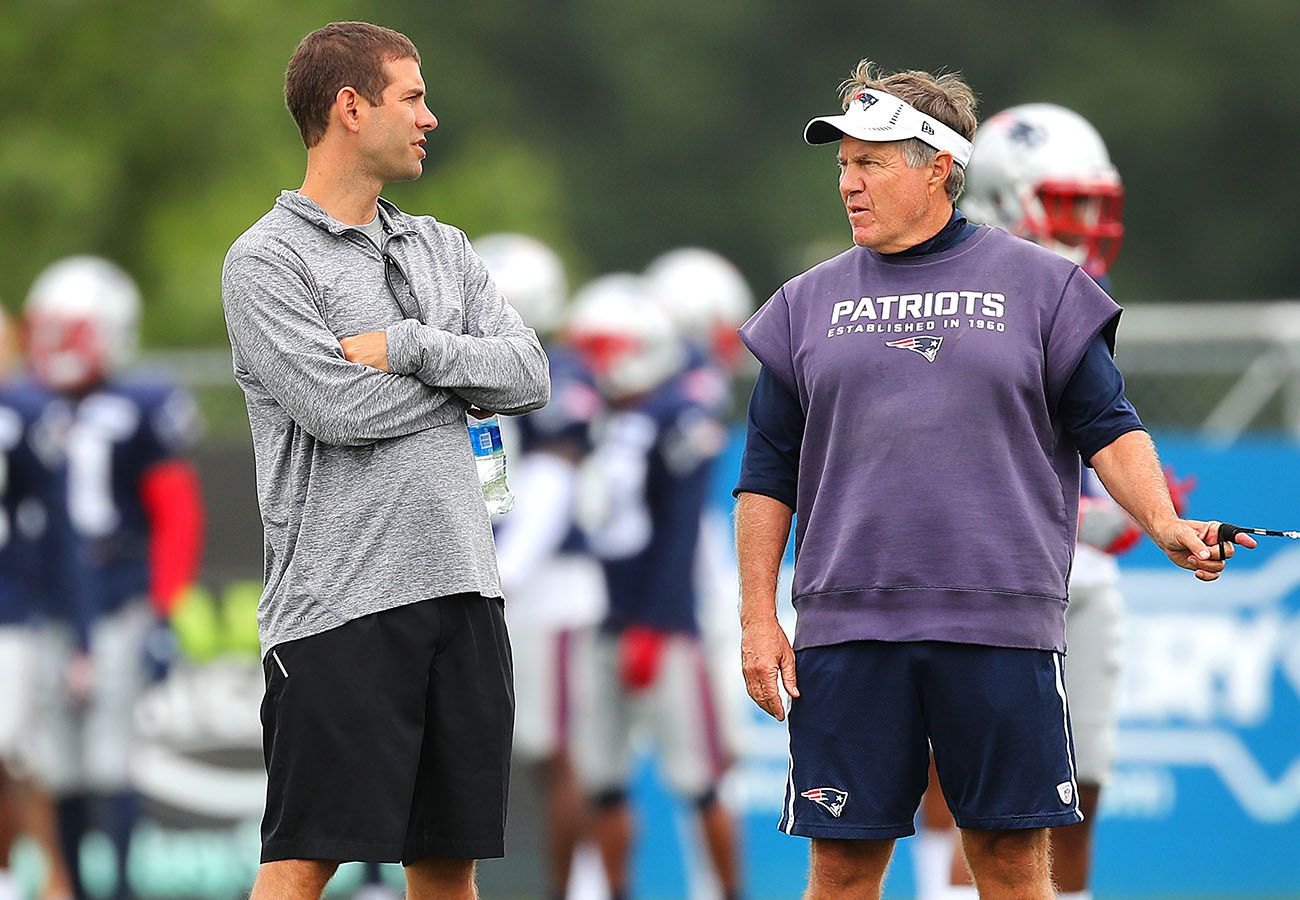 Little did he know at the time, but Bill Belichick hosted the man who would become the Celtics’ interim coach during training camp this summer.

Belichick held his weekly Friday press conference around the same time the Celtics addressed the media for the first time in the wake of the Udoka scandal. Belichick was asked what his meeting with Mazzulla was like — and noticeably didn’t mention Udoka’s name.

“Yeah, [he] had a great opportunity to visit,” Belichick said. “Always had a great relationship with all those guys for multiple years, but Brad [Stevens], and then as Brad stepped down, other people that have come in there.

“So yeah, it’s very interesting just talking about pro athletes, pro sports, teaching, learning, so forth. It was good. It was a good day.”

As Belichick mentioned, several members of the Celtics have visited the Patriots during training camp in years past. Stevens made appearances there in 2017 and ’19. Jayson Tatum also made an appearance alongside Stevens in 2019. Isaiah Thomas made the trip to Foxborough in 2017, too, just two weeks before he was traded to Cleveland. On the flip side, Belichick’s been a notable fixture at Celtics playoff games during his time with the Patriots and even sat with Stevens during a game this past postseason.

Mazzulla, 34, is a native of Johnson, Rhode Island, and joined the Celtics’ coaching staff in 2019. Mazzulla’s father, Dan, played college ball at Bryant University, where the Patriots used to hold training camp practices. Dan Mazzulla was also inducted into the Bryant Hall of Fame in 2007.

US starts fiscal year with record $31 trillion in debt