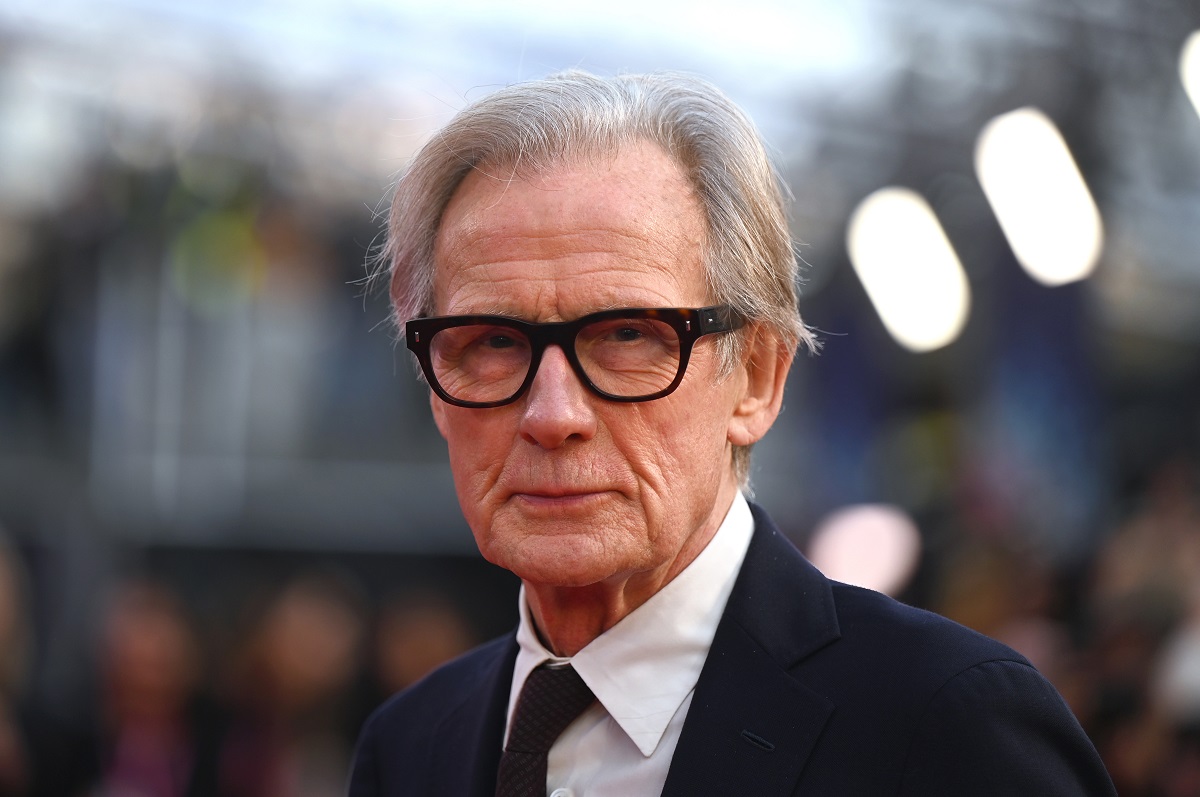 The holiday season is here, which means people are dusting off seasonal favorite movies. Among the many options is Love Actually, starring actors like Emma Thompson, Hugh Grant, and Bill Nighy. The star has for years talked about his love for the movie and once shared his favorite line.

Love Actually shows the interconnected love stories of several London residents. Among them is Bill Nighy’s Billy Mack, a music legend with a waning career. He finds himself trying to make a Christmas hit out of an old single, much to his chagrin. While he knocks it out of the park, he finds success doesn’t bring him happiness. So rather than attend a party with other artists, he spends Christmas with his manager, Joe, who he declares the love of his life.

While most of the other relationships in the film are interwoven in some ways, Billy’s isn’t. Rather, his song is heard during the movie, making him a part of their stories. And though not a conventional love story, Billy Mack and Joe’s relationship holds value in the overall theme of love.

Most other cast members aren’t as passionate about Love Actually as Nighy. The actor rose to prominence thanks to his performance in the 2003 movie, which opened more doors for him. Nighy spoke about his character and the movie in a 2013 interview with The Guardian revealing that he didn’t try to emulate one person in his portrayal of the dodgy star saying his character was more of “an amalgam of several” rock stars.

While there are multiple elements of the character that Nighy loves, his funny, off-color dialogue ranks high up there. He said, “My favorite line- the one they’ll write on my tombstone and the one kids still shout at me, is ‘Hi kids! Don’t buy drugs- become a rock star, and they give you them for free.”

Love Actually had a star-studded ensemble cast. Keira Knightley, Liam Neeson, and a pre-The Walking Dead Andrew Lincoln were all part of it. However, Nighy revealed that during filming, everyone lived the same in a trailer park.

“We didn’t all film together, but we had a big trailer park for all the cast,” he said. “There were so many famous people in there. We used to talk about being on Liam Neeson Way or Emma Thompson Road or Hugh Grant Avenue.”

Nighy revealed that despite there being A-listers in the cast, no one received better treatment saying, “It was a masterpiece of diplomacy too. We all had the same size and type of trailer.”

RELATED: ‘Love Actually’ Will Never Get a Sequel According to the Director