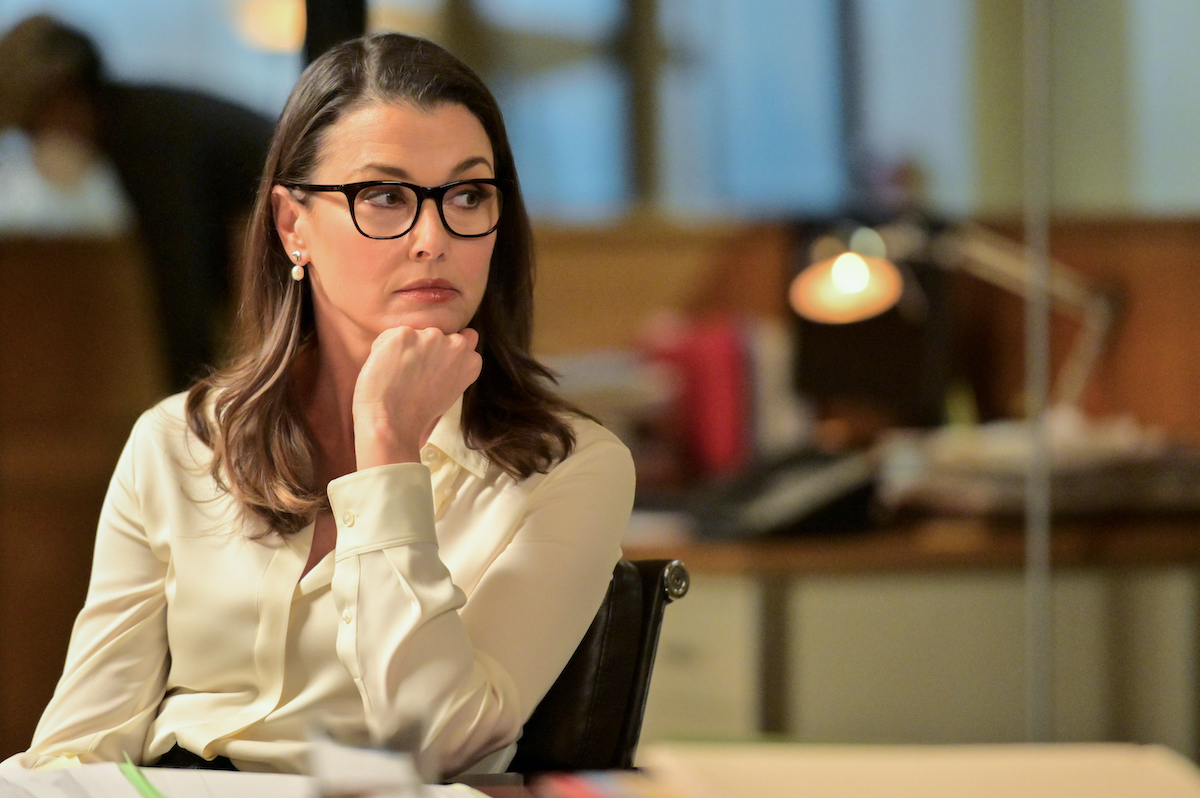 Blue Bloods fans have been following the journey of New York City Police Commissioner Frank Reagan (Tom Selleck) and company for more than a decade. And of all the actors who have grown with the show, Bridget Moynahan – one of only a handful of original stars still among the cast – has perhaps developed the most, particularly with a step behind the camera in 2022.

Bridget Moynahan made her directorial debut on ‘Blue Bloods’

Moynahan has played Frank’s daughter, Assistant District Attorney Erin Reagan, since the very beginning of Blue Bloods. And while she remains an integral part of the show’s focus, Moynahan took the opportunity to direct the season 12 episode “Hidden Motive,” which aired on CBS on October 10, 2022.

And it turns out that stepping into the director’s chair felt like a natural progression. “I think I grew into it,” Moynahan said on The Drew Barrymore Show.

“I think that people always encouraged me because of whatever that they saw in me to do it. And over the years, we’ve really had a few women come through from different departments and earn their wings in the directing portion of it. And I’ve watched them go up through the ranks, and they’ve always suggested, always supported me. So I finally got the opportunity.”

Bridget Moynahan’s step into directing came at the perfect time

In her interview with Drew Barrymore, Moynahan admitted she had an emotional reaction upon seeing a photo of her on the Blue Bloods set directing. And as it turns out, her first foray into directing arrived just when the actor hit a personal milestone as well.

Of course, the star of a hit show taking those first steps into directing an episode of their own series is nothing new. It’s a solid testing ground for emerging talent, and given the fan support, perhaps Moynahan will continue directing more Blue Bloods or take her new skill into other projects.

Bridget Moynahan is set to reprise another well-known role

In addition to her steady gig acting (and now directing) on Blue Bloods, Moynahan returned to one of her breakthrough roles as Natasha Naginsky on HBO Max’s And Just Like That… She first played the character of Mr. Big’s (Chris Noth) wife on Sex and the City from 1999 to 2000.

Moynahan is also set to reprise her role as Helen Wick, the deceased wife of Keanu Reeves’ titular assassin, in the upcoming John Wick: Chapter 4. Although her character died before the first film begins, Moynahan often appears through flashbacks, an approach fans can expect to see continue.

RELATED: ‘Blue Bloods’: Why Anthony Would Stand out in a Dinner Scene if He Ever Gets Invited