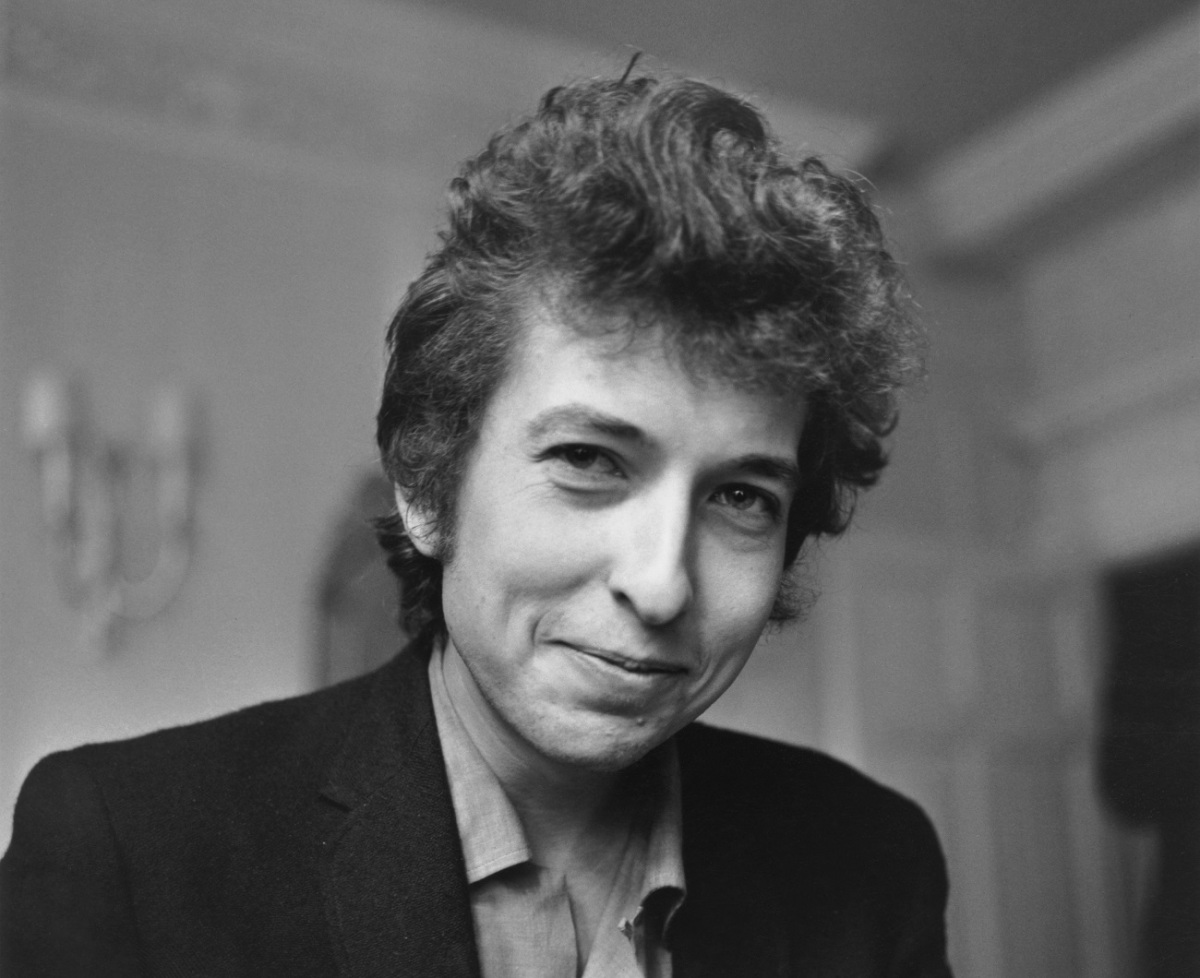 Long before he wrote hit songs and won prestigious awards, Bob Dylan experienced something far more relatable: he attended summer camp and met a friend. He remained close with his friend, Louis Kemp, after he became famous, but Kemp always tried to think of him as a person, not a celebrity. When he visited Dylan, he was relieved to find that his friend’s sense of humor hadn’t changed over the years.

Dylan attended a summer camp as a teenager where he met Kemp and another friend, Larry Kegan. The three hit it off and remained friends for years. Kemp said he and Kegan were some of the closest people to Dylan.

RELATED: Bob Dylan’s Childhood Friend Said the Singer Has Few Friends Left: ‘Most of the People Around Him Are Employees’

“I would say Larry and I were his best friends, sure,” Kemp said in the book Down the Highway by Howard Sounes. “My friend is Bobby Zimmerman, and I don’t relate to him as Bob Dylan — that professional persona … I was never a fan. I was a friend of Bobby Zimmerman, and that’s a whole different relationship from what most people have.”

They remained close after Dylan’s rise to success, and Kemp visited his old friend in New York. While here, Dylan suggested that they prank call Kemp’s girlfriend. Though they were both adults at the time, Kemp was pleased to see that Dylan had retained his youthful sense of humor.

“Keep in mind that prank calls had been a part of our MO as teenage troublemakers,” Kemp wrote in his book Dylan & Me. “And, although we were grown men now, with careers and commitments, we’d both retained our fundamentally juvenile sense of humor. What some might call childish behavior, the two of us still found funny as hell. So, the minute I got back to Bobby’s place, I called my girl in Minneapolis.”

When Kemp’s girlfriend later found out she’d been talking to Dylan, she was so mad that she dumped him. He regretted this but was glad to see that, in many ways, Dylan was still the same person.

“I remember thinking how remarkable it was that two adults who hadn’t seen each other in over a decade could still be so close and easily fall into the playful patterns of the past,” Kemp wrote. “And not just any two people; one of us was Bob Dylan.”

The musician nearly starred in a comedy series

In the 1990s, Dylan nearly put his sense of humor on display in a slapstick television series. He met with writer Larry Charles to put together a slapstick comedy. They pitched the series to HBO, and the network’s president greenlit it. It never arrived on TV screens, though, because Dylan immediately decided he didn’t want to do it.

“We go out to the elevator — Bob’s manager Jeff, my manager Gavin, me and Bob – the three of us are elated we actually sold the project and Bob says, ‘I don’t want to do it anymore. It’s too slapsticky,’” Charles said, per Rolling Stone. “He’s not into it. That’s over. The slapstick phase has officially ended.”