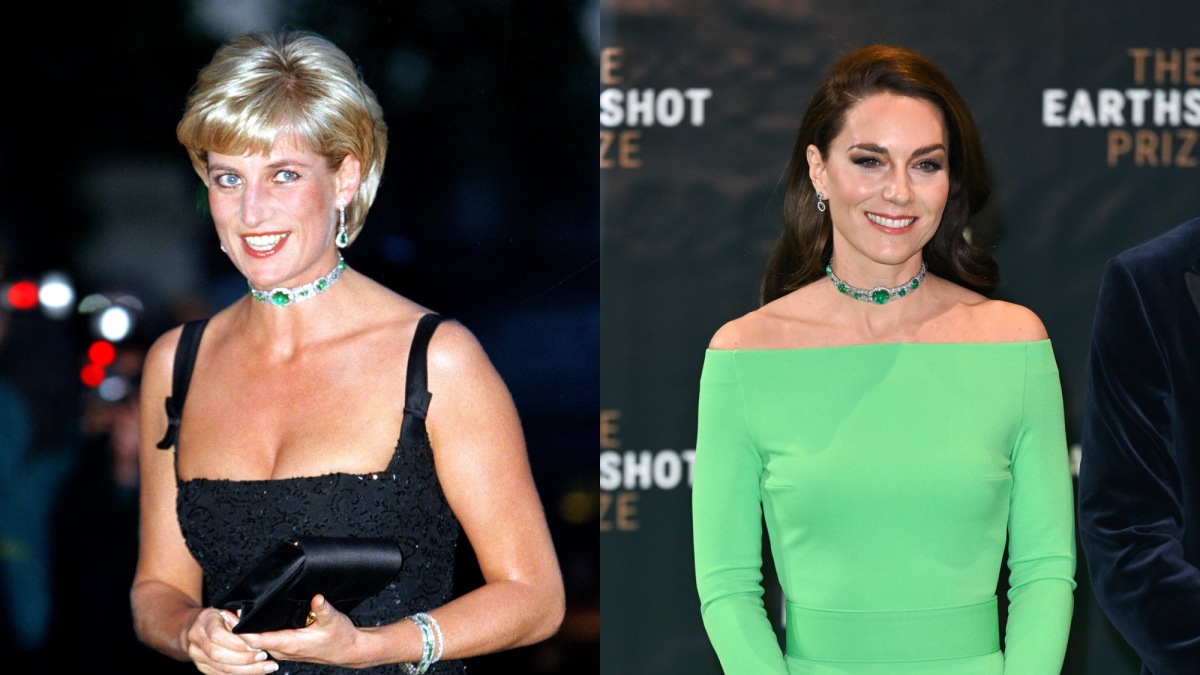 According to a body language expert, there’s a simple explanation for why people quickly draw “such parallels” between Kate Middleton and Princess Diana. The two women never met, but their public appeal is similar.

Sources have claimed that Kate is on an individual path as the Princess of Wales and doesn’t seek to emulate her famous mother-in-law. But experts have noticed a striking similarity between the royal women, and one analyst said there’s a relatively simple explanation.

Speaking on behalf of Betfair Bingo, body language expert Darren Stanton said that Kate has grown in confidence, style, and independence since joining the royal family. These characteristics make her more appealing and more like Diana.

“Although Kate may not have been comfortable with her role as a senior member of the royal family in the beginning,” he noted, “she was still in a period of transition.”

“As the years have evolved, we have seen a definite shift in Kate, where she has turned into this very confident, stylish, and single-minded woman. It’s only in the last couple of years that she has really come into her own style,” he added about the future queen.

Stanton declared, “I believe this is why such parallels are drawn between her and Princess Diana, who indeed was a fashion icon throughout the world.”

As Stanton noted, Middleton is a style icon of her own. But royal watchers know that she sporadically nods to Diana with dazzling jewelry and bold colors the late princess once preferred. And Kate did it again during her trip to Boston for the 2022 Earthshot Prize Awards.

The stunning emerald and diamond choker the Princess of Wales wore for the event was gifted to Queen Mary in 1911 and passed through the royal family. It eventually made its way to Diana from Queen Elizabeth II when she married King Charles, then from William to Kate (People).

Diana once wore it as a headpiece after she tried to put it on over her hair, and it became stuck around her forehead. As the story goes, she liked how it looked and left it there during a royal tour of Australia with Charles. But she often wore it as a necklace and once paired it with a vibrant green dress for a banquet, as Kate did in Boston.

Diana became known as “the people’s princess” thanks to her likability and compassion, and Kate has developed similar popularity. That’s not just because of how she dresses or wears iconic jewelry but how she interacts with others.

“Kate’s levels of communication are also very different from 11 years ago. She is much more animated with her hand gestures and is increasingly more confident when engaging with other people,” Stanton explained on behalf of Betfair.

“She is often seen bending down and reducing her height whilst speaking to members of the public,” he added. “This is a very astute gesture and proves she wants to establish trust and rapport.”