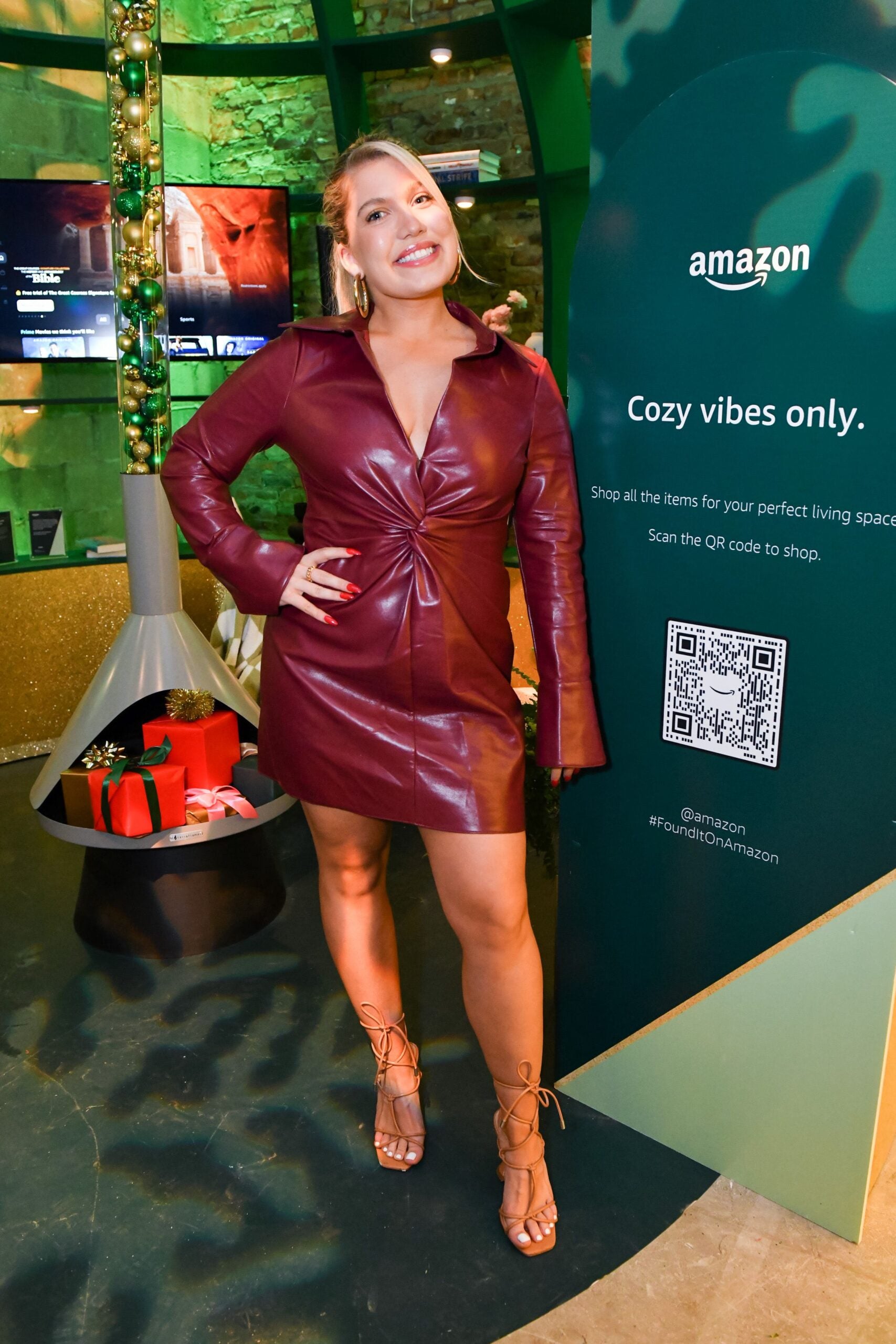 DelMonte, 28, has become “the internet’s agent,” posting videos about public relations and creative direction to her 598,000 TikTok followers.

“I think that I’m kind of known as the idea girl on TikTok,” DelMonte told Boston.com in August. “To be known for my creativity and my brain is the biggest honor.”

DelMonte appears among 29 other business founders and creatives who are “rewriting the rules of brand engagement,” according to Forbes. She thanked her followers in a heartfelt Instagram story Tuesday morning.

“I couldn’t afford to Uber home from my waitressing job this time last year,” she wrote. “You guys quite literally changed the entire course of my life. Remember you can make anything happen.”

Videos on the @GirlBossTown page capture everything from marketing critiques, to celebrity branding, to Super Bowl commercials — all derived from DelMonte’s love of storytelling.

“Even if I didn’t know what PR, marketing, and branding was when I was younger, that is always what piqued my interest,” she said. “I think being a fan of something is so powerful when it comes to actually then turning that around and working in that industry.”

This month, you can catch DelMonte’s 35 days of PRedictions — a series of videos in which she anticipates the next marketing move a brand or celebrity might make (and more often than not, is correct). She’ll be making one every day for the rest of the year.

Her videos have brought her beyond a phone screen — she’s worked with E! News on an original series, attended events like the Billboard Music Awards, and has even worked independently, consulting brands that have found her through her TikTok. DelMonte hopes her success inspires unconventional creators like herself.

“Less than a year ago, I was struggling to get a corporate job in marketing and watching everybody succeed in their career paths,” she said. “So believe in yourself and put your ideas out there. The traditional route isn’t for everybody.”