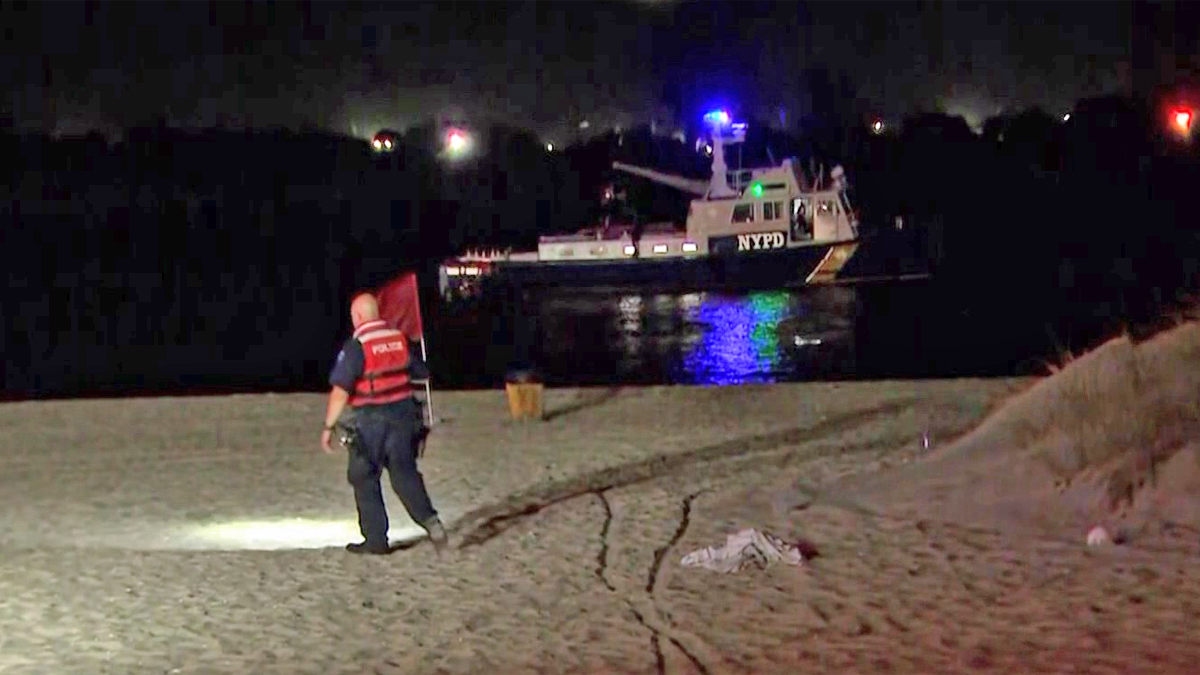 The search for a 25-year-old swimmer who disappeared in the waters off Far Rockaway after going for a dip overnight has turned into a recovery operation, authorities said Monday.

The missing man’s uncle says he had been hanging out with his girlfriend on the shore and wanted to get wet so took off his shirt and jumped in the ocean. The 25-year-old from Nicaragua never resurfaced, the uncle said.

NYPD officers, along with Coast Guard boats from Sandy Hook and Jones Beach, the FDNY and Long Beach firefighters scoured the waters after the man was reported missing around 2 a.m., officials said. They found nothing immediately.

Dive teams were expected back in the water by 9 a.m.

Sources familiar with the case say the current was intense around the time the man vanished, which expands the search area.

Red flags seen Monday in the area where the man went into the water clearly stipulate no swimming.

No other details were immediately available.