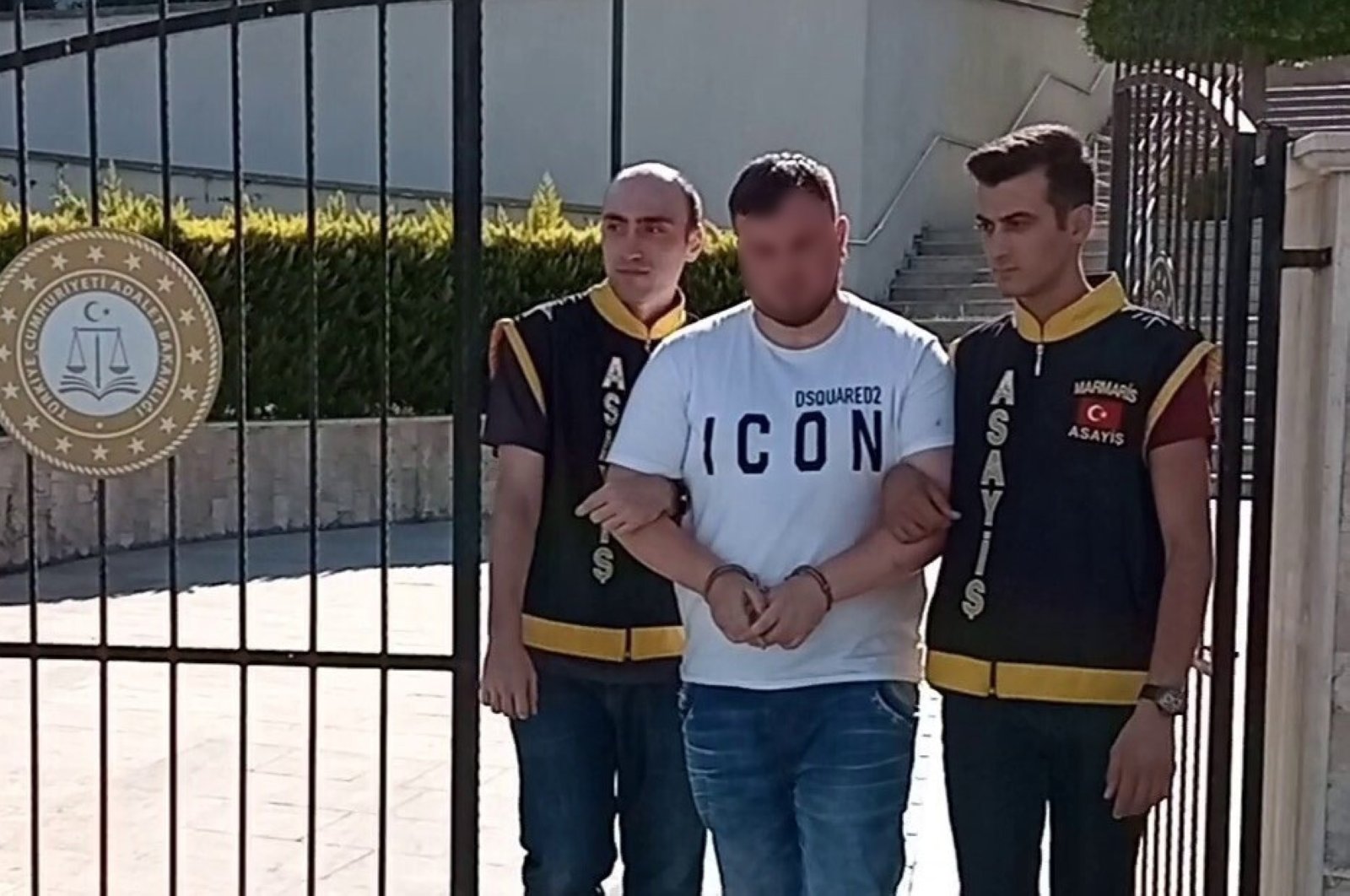 A British tourist taken into custody for allegedly killing his father has been arrested in Muğla, Turkey.

While on vacation in Marmaris, 51-year-old G.J.H was rushed to hospital after falling and taking a hit to the head two days ago. The tourist could not be saved despite all efforts.

Due to the circumstances of the man’s death and his son’s suspicious behavior, the police launched an investigation.

The crews reviewed CCTV footage from the area surrounding the tourists’ hotel.

After the investigation, it came to the light that G.J.H.’s 22-year-old son E.L.H. punched his father across the face, causing him to fall from the impact and be admitted to the hospital. E.L.H. was taken into custody by the police before being referred to court. The suspect was arrested by the local court.