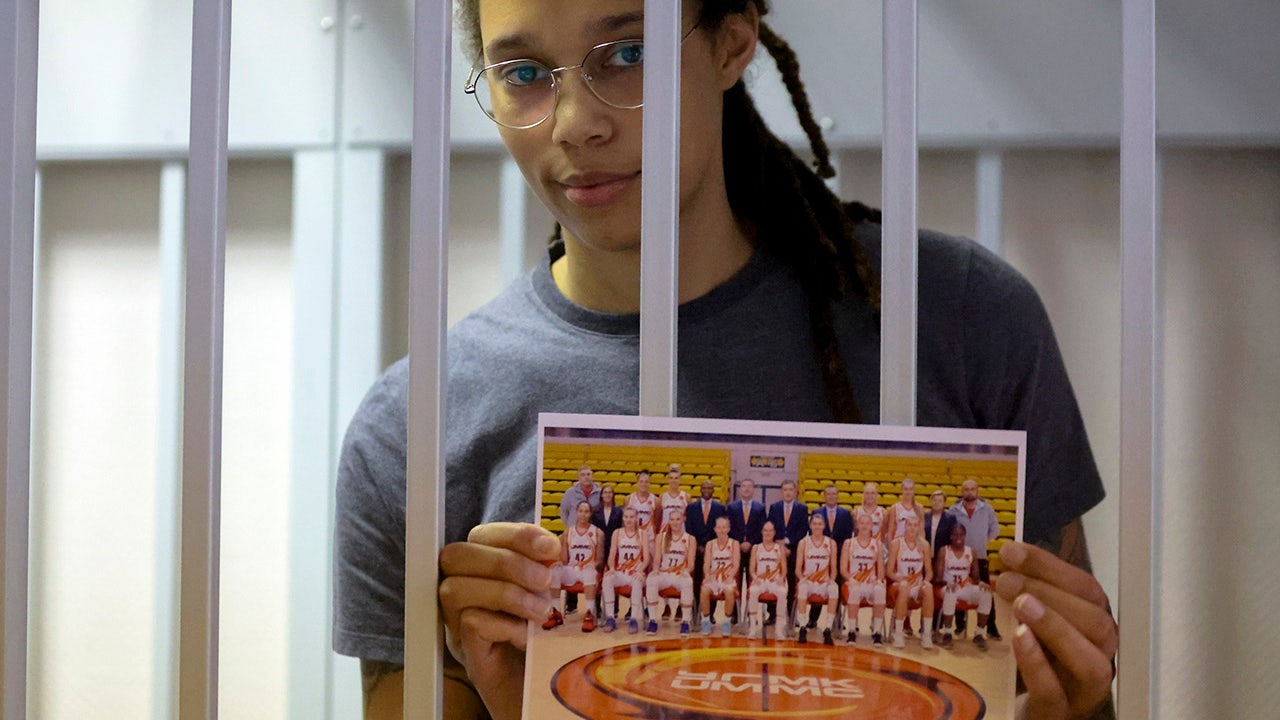 In July 2020, amid the George Floyd protests sweeping across the nation, WNBA star Brittney Griner vowed not to take the court during the national anthem for the entire season. With the much-welcomed news that the Biden administration has secured her release from a Russian prison, in exchange for notorious arms dealer Viktor Bout, it is reasonable to ask if Griner will commit to no longer protesting the anthem of the country that secured her freedom.

Despite the insistence by some on the left that America is systemically racist and homophobic, the entire country had the back of the Black and lesbian basketball legend, everyone was pulling for her and her family, and for almost a year the pressure to get her out of Russia came from all corners of society.

The absurd nine-year sentence that Griner received for possession of a few canisters of cannabis oil appeared to be a clear effort by Russian President Vladimir Putin to gain leverage, and it seems to have worked. In exchange for her, the U.S. sent back to Russia one of the world’s deadliest arms dealers who was serving 25 years for crimes including the targeting of American citizens.

While some Republicans argue Biden should have gotten more out the deal, specifically the freedom of former Marine Paul Whelan, we can all agree that the U.S. paid a real price for Griner’s release, not just by putting Bout back in the killing game, but also by sending a message to other foreign dictators that absconding with American citizens can be a powerful bargaining chip. That is a very real danger.

But Griner is an American, one of our own, and as a nation we have decided that whatever the risks of releasing Bout, the priority was her freedom.

Speaking of freedom, one of our greatest freedoms is the right to protest. Griner and every American can and should protest if they see injustice, such as abuses of police power against Blacks or anyone. But by making the national anthem the symbol of that protest, Griner painted the whole of America as the source of these abuses. The same America that has now sacrificed so that she may come home.

This summer, Griner penned a handwritten note to President Biden, which included the following: “On the 4th of July our family normally honors the service of those who have fought for our freedom, including my father, who was a Vietnam War veteran. It hurts thinking about how I usually celebrate this day because freedom means something completely different to me this year.”

Indeed. Brittney Griner is not being asked to pay a debt to her country for the deal that ended her torment. It’s simply what America does for Americans. But perhaps going forward, when she chooses to fight social injustice she can remember that the United States is not just a place where injustice exists — what country doesn’t have that? But also, that America is a place that has gone to extraordinary lengths to save her life.

Welcome home, Brittney Griner, America loves you. Standing for “The Star Spangled Banner” would be a very welcome way to show that you love her back.