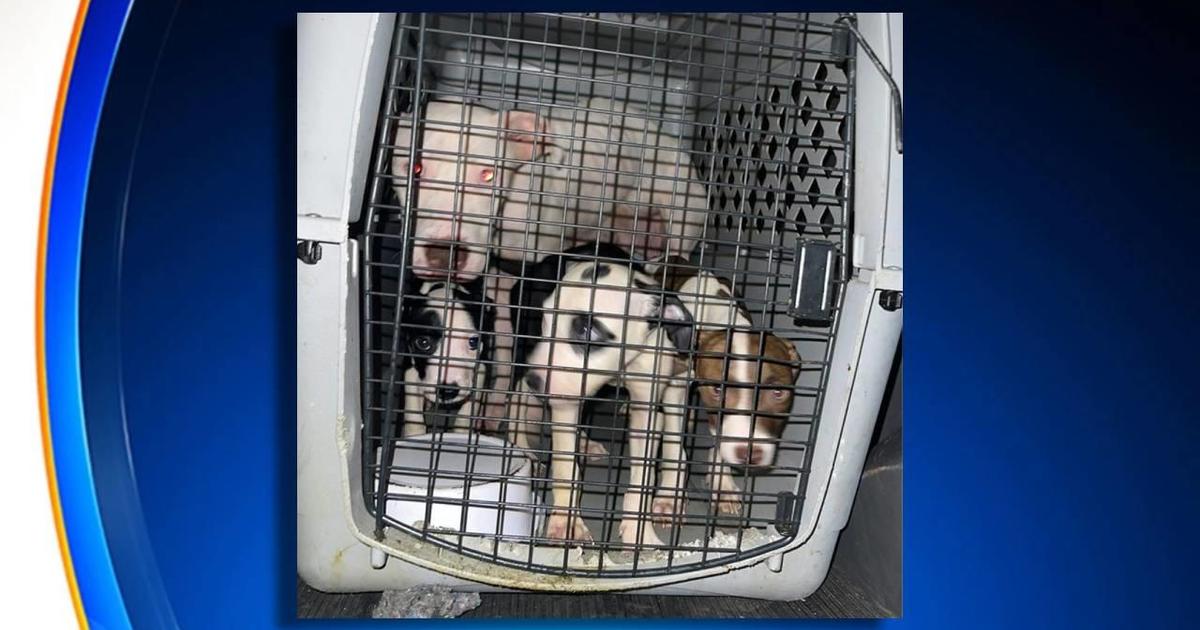 NEW YORK — A Brooklyn man was arrested after police officers found more than a dozen malnourished dogs in his basement.

According to the NYPD, officers were investigating possible animal cruelty at 77 Jefferson Street back on August 2.

The officers reportedly noticed “a visible cloud of smoke” and “a strong odor” coming from the basement, where they eventually found 14 malnourished dogs.

The dogs were taken to the ASPCA.