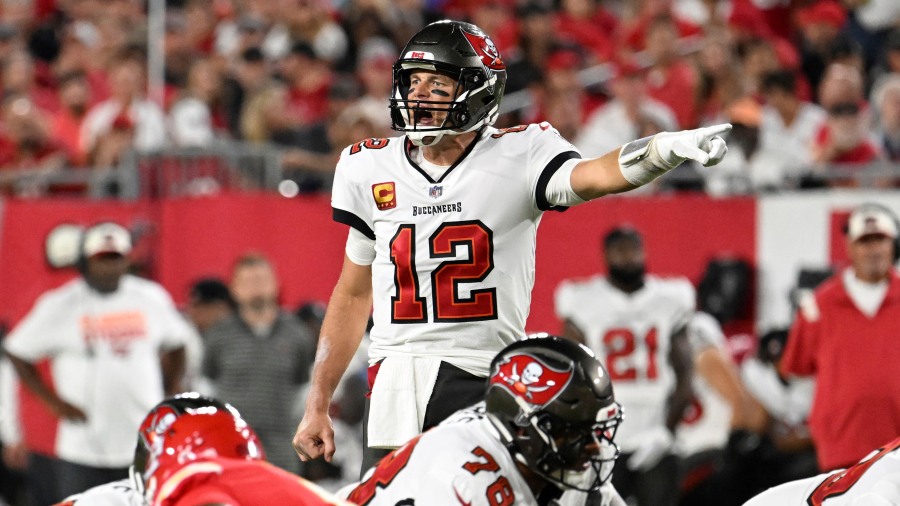 TAMPA, Fla. (WFLA) — Tampa Bay Buccaneers Head Coach Todd Bowles knows his defense better than any other coach but in Sunday night’s 41-31 loss to the Kansas City Chiefs, the Bucs defense looked anything other than the dominating unit that Bowles helped create as the team’s defensive coordinator.

Bowles was joined by News Channel 8’s Dan Lucas on Monday for their exclusive ‘Bucs with Bowles’ interview and the coach’s reaction to his team’s performance.

“We got our butts kicked.”

The Bucs defense surrendered an unheard-of 189 yards rushing, on a night that the Chiefs moved the football at will, building a 21-3 first-half lead.

Bowles also continues to search for answers offensively, a Bucs running game that produced a total of three yards.

The game’s score dictated that the Bucs pass more, but he discussed the inconsistent results when either the pass or run steps up. The other falls behind.

On the heels of a tumultuous handling of two concussions suffered by Miami Dolphins Quarterback Tua Tagovailoa, Bucs Tight End Cam Brate suffered a concussion and returned to game action, only to suffer what Bowles described as “delayed symptoms” at halftime.

Brate did not return to the game after being tested for a concussion inside the locker room.