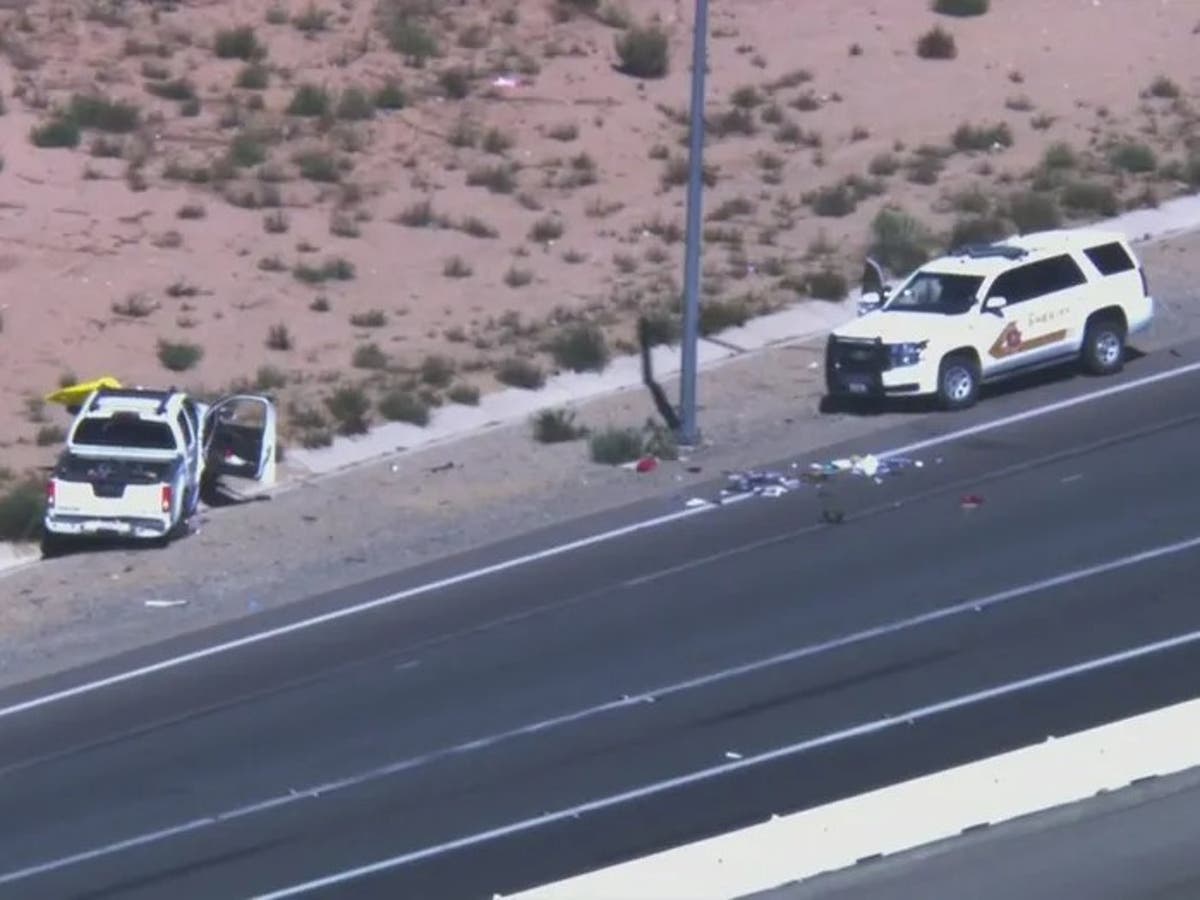 A California man accused of shooting dead his wife in a domestic incident and kidnapping his 15-year-old daughter has been killed by police in a shootout, according to officials.

The suspect, Anthony John Graziano, was involved in a pursuit with law enforcement that ended on the 15 Freeway near Victorville on Tuesday morning.

Officials say that when the pursuit came to an end, Graziano began shooting at deputies from the rear window of his truck, and was shot and died at the scene, according to Fox11.

An unidentified female passenger was also shot and was taken to a nearby hospital for treatment, but officials have not given an update on her condition.

Graziano was considered armed and dangerous and was believed to be with his 15-year-old daughter, Savanna Graziano.

The Fontana Police Department says that Anthony Graziano was wanted for allegedly shooting and killing his wife, 45-year-old Tracy Matinez, at a home in the city outside of Los Angeles on Monday morning.

The abduction resulted in an Amber Alert being issued across Los Angeles, San Bernardino, Riverside and Kern counties.

The couple was separated and in the process of getting a divorce, police sources told KTLA.