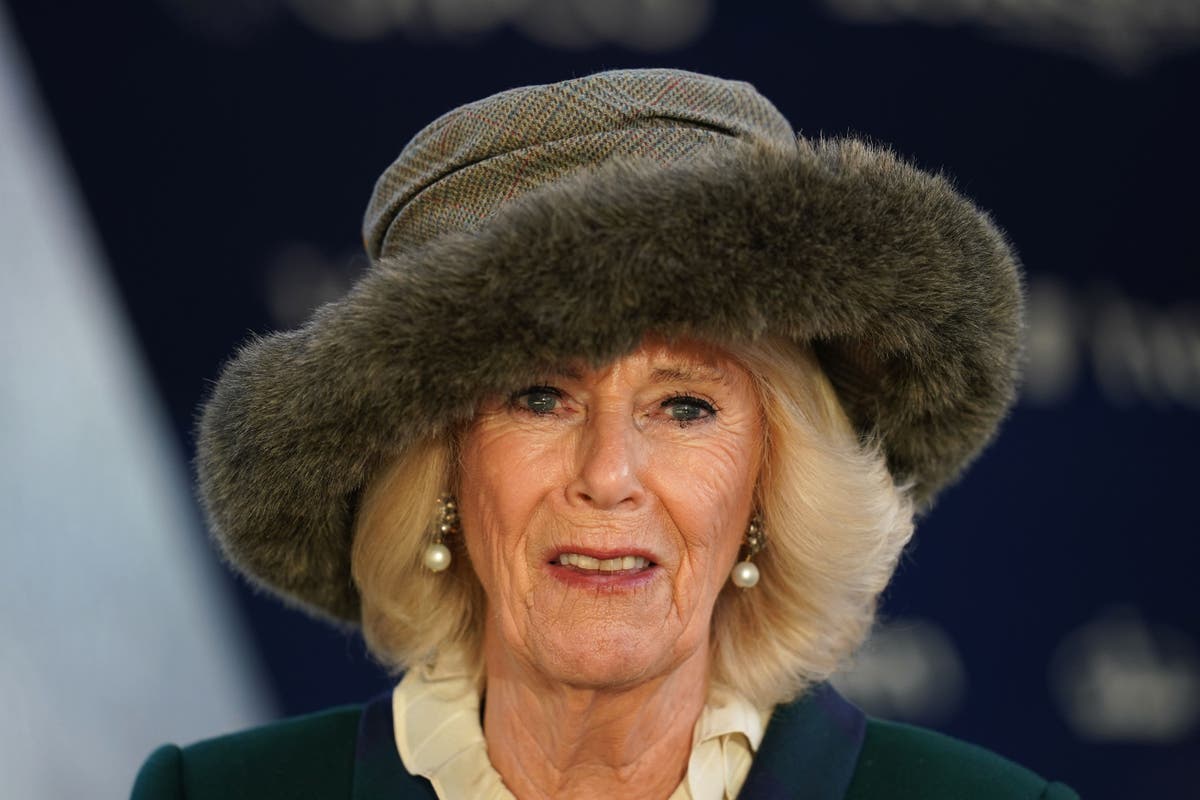 The Queen Consort is hosting a major reception at Buckingham Palace to raise awareness of violence against women and girls.

Camilla will make what is expected to be a powerful and personal speech at the event, attended by survivors and their families.

Tuesday’s reception, being held as part of the United Nations’ 16 days of activism against gender-based violence, will also be attended by other queens.

Queen Mathilde of Belgium, Queen Rania of Jordan and the Crown Princess Mary of Denmark are all due to be present.

The Countess of Wessex will also be among around 300 attendees, as well as politicians and charity representatives from SafeLives, Women’s Aid and Refuge.

A source said Camilla will speak about what she has learned from her work in the area of domestic abuse – that survivors want to be heard and believed.

Camilla is expected to speak about prevention and a determination to achieve the goal of ending domestic violence for good.

Last month, in what could be seen as an indication of how important the issue is to Camilla, she used her first solo engagement in her new royal title to meet domestic abuse workers at Chelsea and Westminster Hospital.

Some of Camilla’s Queen’s companions – who were announced at the weekend – will appear publicly with her for the first time at the reception.

Buckingham Palace has said the 75-year-old will have six Queen’s companions, not traditional ladies-in-waiting, who are all trusted friends and will support her as she carries out her key official and state duties.