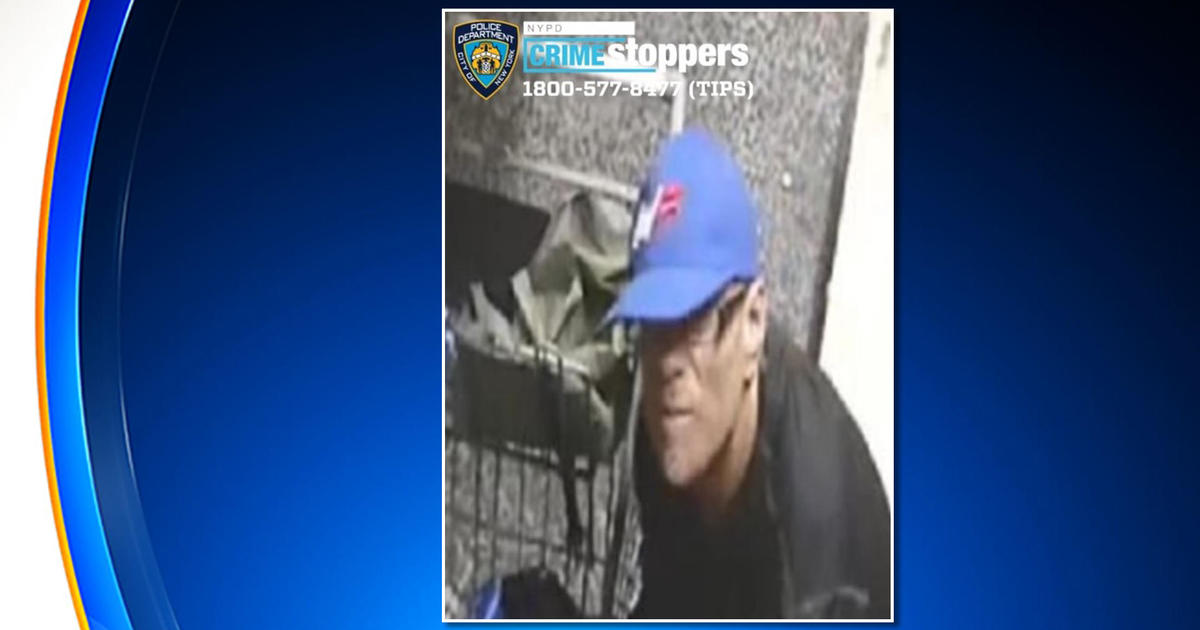 NEW YORK – Police are trying to identify an alleged burglar who broke into a Bronx deli early Friday morning.

It happened around 3:40 a.m. at Guzman Deli on Sherman Avenue in the Concourse Village neighborhood.

According to police, a man used a stick to lift the deli’s front gate and crawled under to get inside.

Police say the man then took about $1,000 from the cash register and stole a safe containing about $10,000.