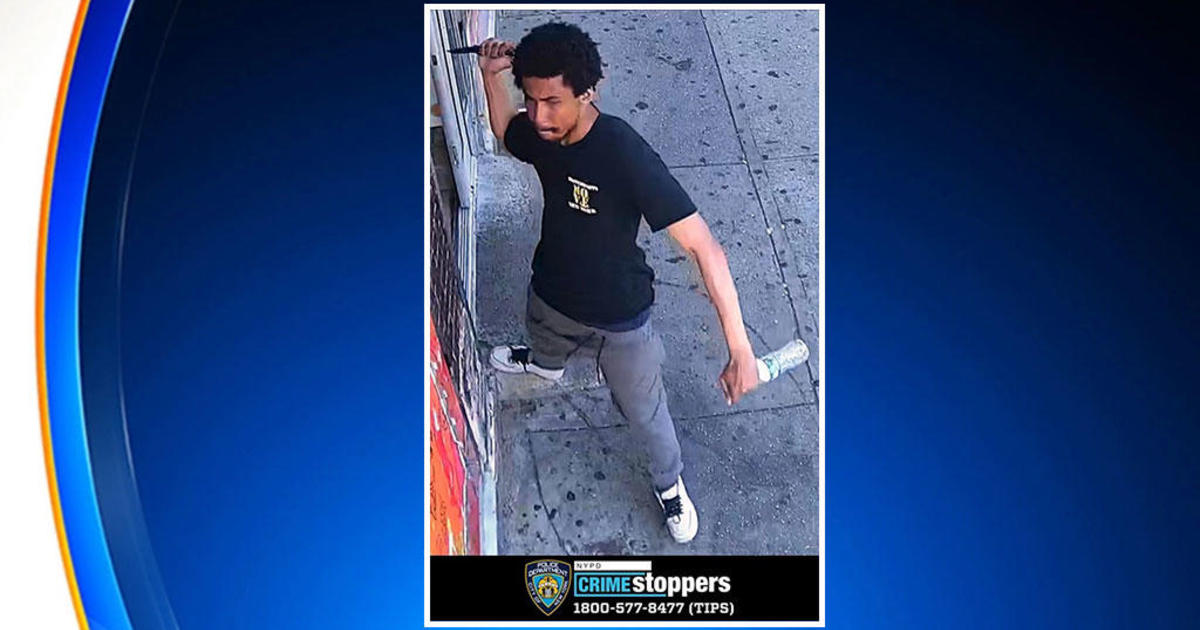 Surveillance video shows the suspect armed with a knife approach the girl from behind and stab her in the shoulder.

Police said it happened on May 22 as the victim walked into the Urban Juice Bar and Grill in Brownsville.

The suspect ran off, and the victim was treated and released from the hospital.