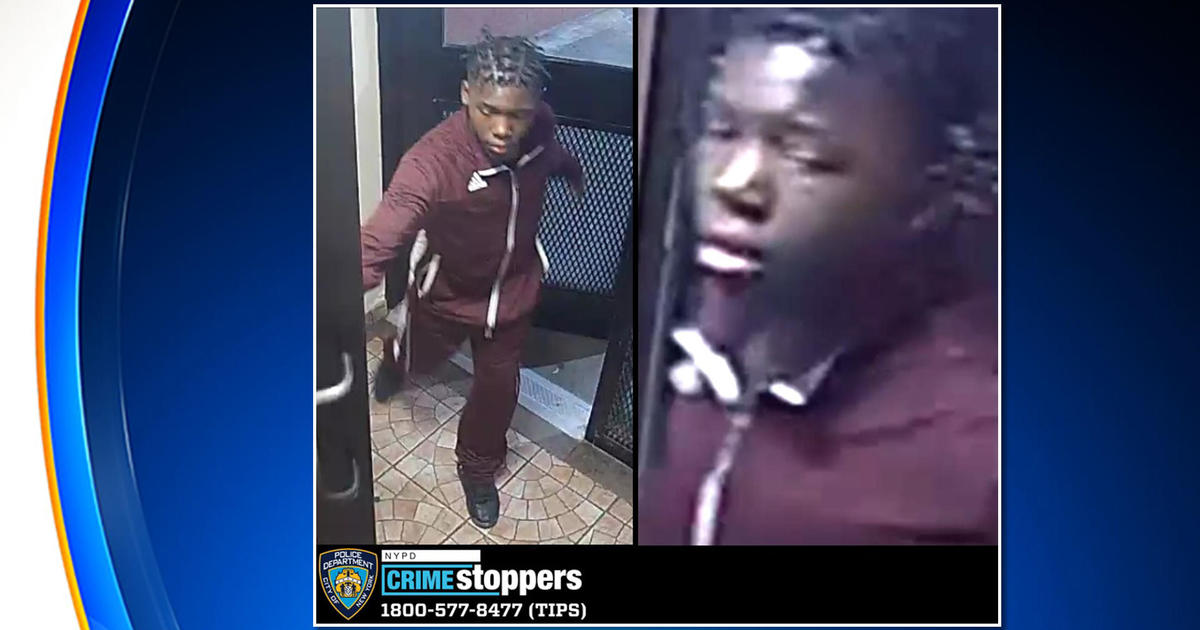 NEW YORK – Police want your help finding the suspect who attacked a man using a walker.

The whole thing was caught on surveillance video.

It happened in a building on Bryant Avenue near Seneca Avenue in the Bronx Friday after 7 p.m.

Police say the suspect attacked the victim, 69, as he got into the elevator while using his walker.

Video shows the suspect with a knife. Police say he robbed the man of $13.