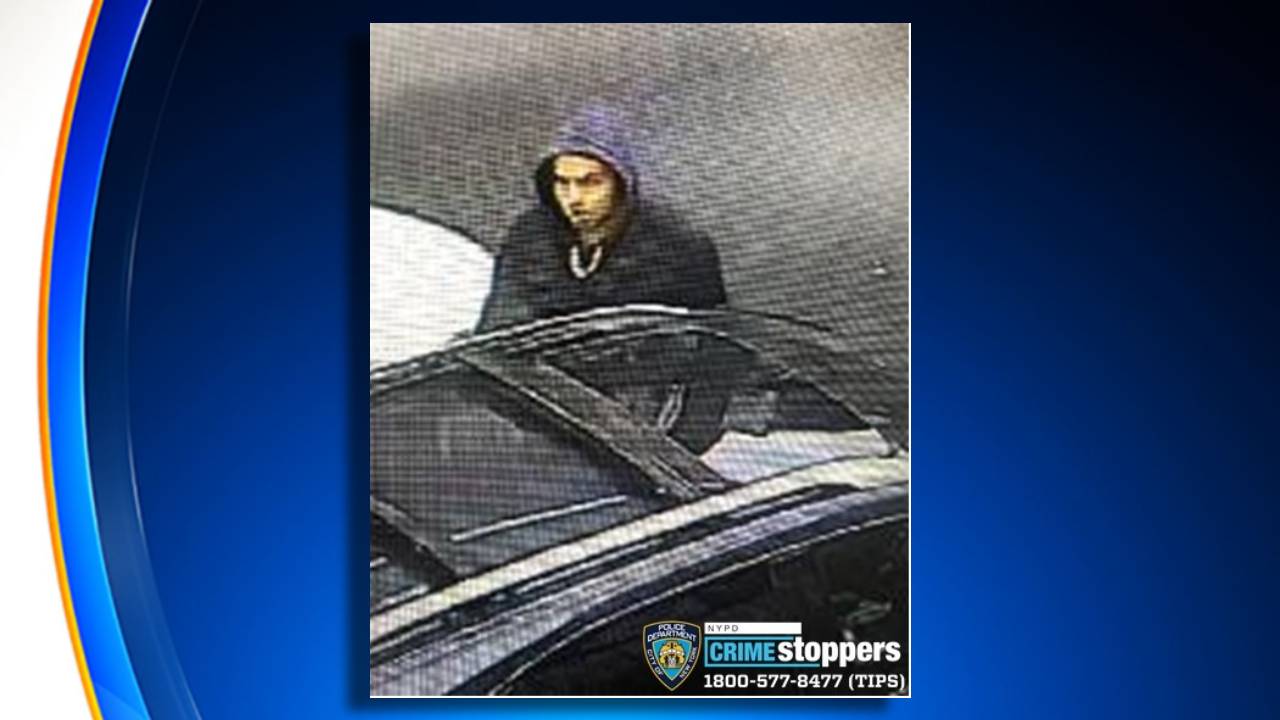 NEW YORK (CBSNewYork) — Police are looking for a suspect after a woman’s SUV was stolen in Brooklyn.

According to police, the woman parked her 2010 Lexus RX 350 , but left it running, and got out near the corner of Troutman Street and Myrtle Avenue on Nov. 30 around 1:45 p.m.

Surveillance video shows a man getting into the unattended SUV and driving away.

The woman realized her car was stolen when she returned to the spot after shopping, police said.

My Printer Is Extorting Me