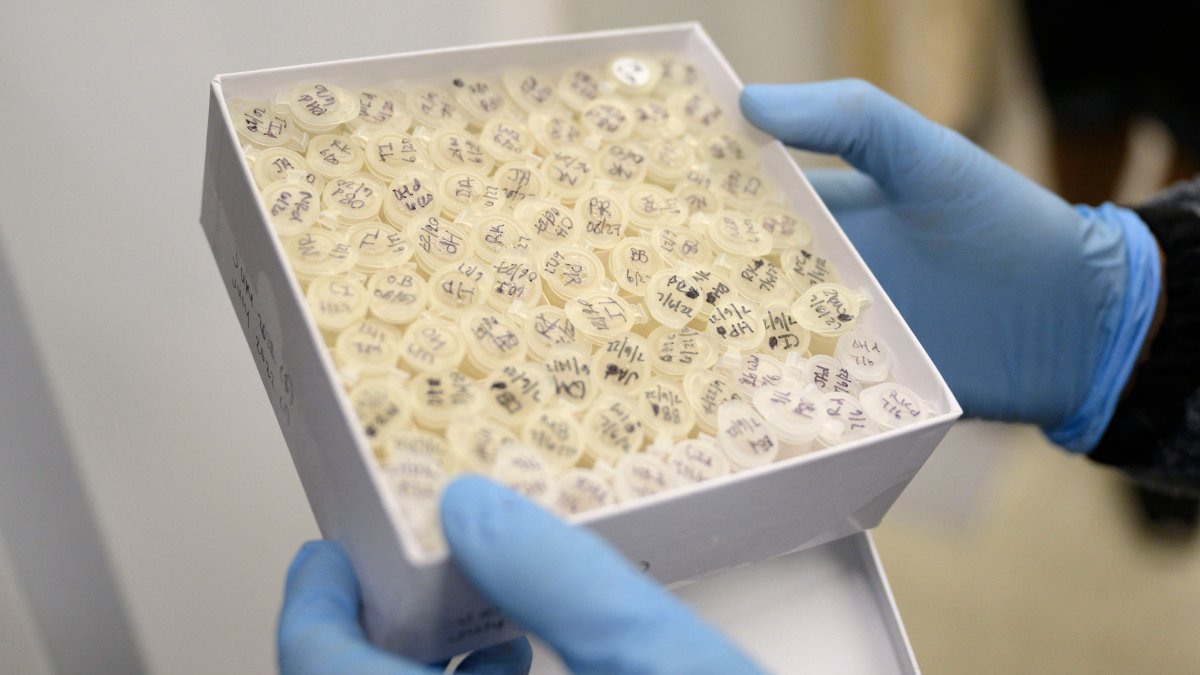 About 8% of wastewater samples tested in a 13-county area around New York City in recent months came back positive for polio, the CDC said Friday, indicating sustained community transmission of the virus in the region.

The testing follows the discovery of a case of paralytic polio in an unvaccinated Rockland County man this summer. Thus far, he is the only known case – but the data published Friday make clear the virus has spread widely.

Between March 9 and October 11, researchers collected 1,076 wastewater samples from 48 sites covering 13 counties in the region. Of those, 89 samples, or 8.3% of the total, tested positive for poliovirus type 2.

“Although most persons in the United States are sufficiently immunized, unvaccinated or undervaccinated persons living or working in Kings, Orange, Queens, Rockland, or Sullivan counties, New York should complete the polio vaccination series as soon as possible,” the researchers wrote.

Of the 89 positive samples, 82 were genetically linked to the Rockland County man’s infection, and 80 of those 82 were found in Rockland, Sullivan and Orange counties.

A total of seven positive samples were found from sites serving the New York City area.

“Wastewater testing in conjunction with high-quality AFM (acute flaccid myelitis) surveillance, has helped clarify the scope of the polio outbreak in New York, which indicates community transmission in a five-county area near the only identified symptomatic patient,” the CDC wrote.

Its researchers stress anyone living in Kings, Orange, Queens, Rockland or Sullivan counties complete their vaccination series against the polio virus as soon as possible.

Last week, the CDC said it was considering using an oral polio vaccine for the first time in two decades in an effort to stop a potential outbreak.