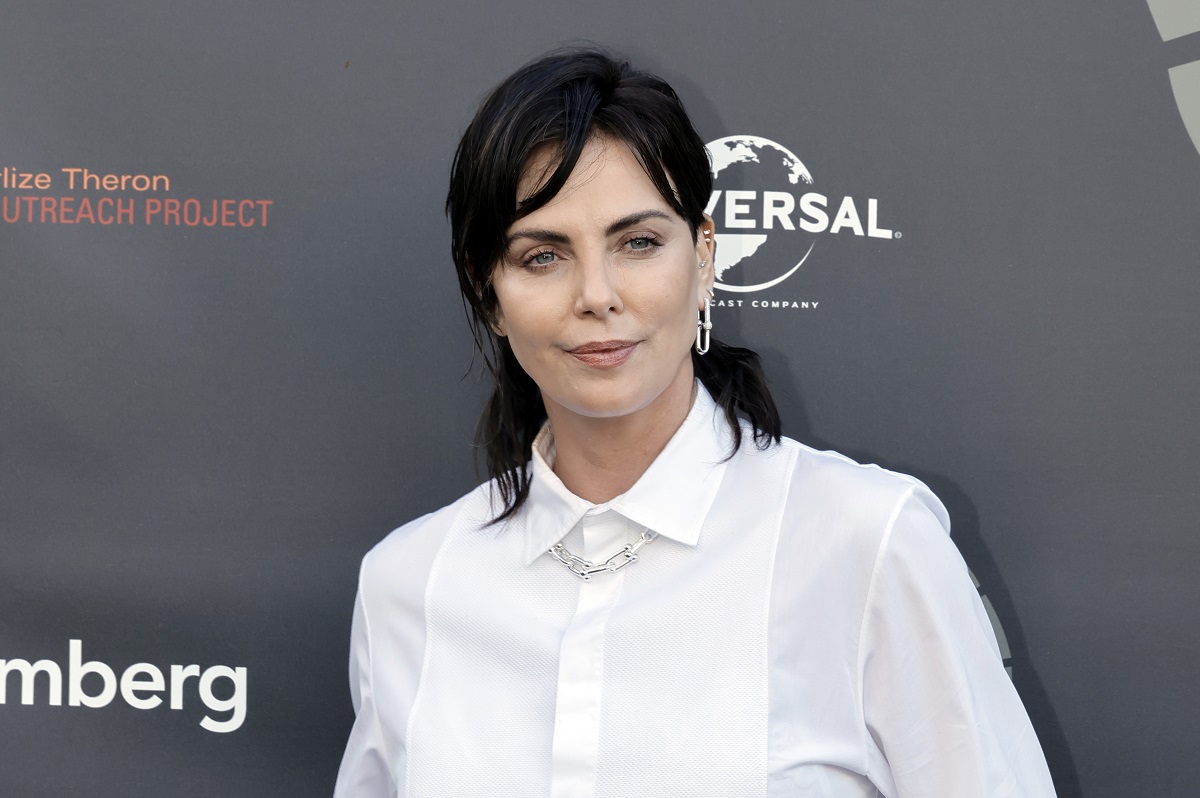 For actor Charlize Theron, being in her 20s could sometimes be a difficult time for the superstar. Especially when she’d had dreams of dying at 27, which influenced how she lived out that decade.

Theron has admitted that maturing into her older years took a bit of time and adjustment. It didn’t help that she had her own biased feelings and preconceptions towards other women as they got older. But maturing past her 20s helped offer the Mad Max star some much needed perspective.

“I think, like many women, I was judgmental toward women as they aged,” she once said in an interview with W (via HuffPost). “Women, in our society, are compartmentalized so that we start to feel like we’re cut flowers and after a while we will wilt. I realize now that’s not the case — we can celebrate every age. That’s my encouragement to 20 year olds who are terrified of getting older: Don’t have a nervous breakdown and don’t hit the Chardonnay too hard. Getting older is not that bad.”

Theron speaks from experience when giving advice to other young women. The Oscar-winner could barely keep still when she was in her 20s. So much so If she could go back in time and offer advice to herself, she’d tell a younger Theron to loosen up a bit.

“I would say, ‘Calm down,’” she said. “I was always in a rush. I felt like time was going to run out. Now that I’m older, I know I’m not missing out on anything. Now, I go home, and that feels really good. When I hit 30, I realized I didn’t have to please everybody. I could actually enjoy life, which is not a bad thing at all.”

One of the reasons for Theron’s restlessness at that age was because she’d kept dreaming she wouldn’t live that long.

“In my 20s, I felt I had to be doing something every moment. For years I’d had vivid dreams that I would die at 27,” Theron once confided to Oprah.

She wasn’t sure what the source of the dreams was, but suspected past experiences with death might have played a role. But things started to change for the better when Theron turned 28.

“I just relaxed. A weight lifted from my shoulders. I didn’t feel as if the clock were ticking, like I had to run and do all these things. When you experience the death of others when you’re young—and I did—you’re aware of that clock,” she explained.

Theron not only brought attention to the possible emotional stresses that came with aging, but the professional ones as well. The Fast and Furious actor called out a potential double standard regarding aging men and women. And it was a standard she hoped the world was moving away from.

“We live in a society where women wilt and men age like fine wine. And, for a long time, women accepted it. We were waiting for society to change, but now we’re taking leadership. It would be a lie to say there is less worry for women as they get older than there is for men… It feels there’s this unrealistic standard of what a woman is supposed to look like when she’s over 40,” she confided in a 2016 GQ interview.