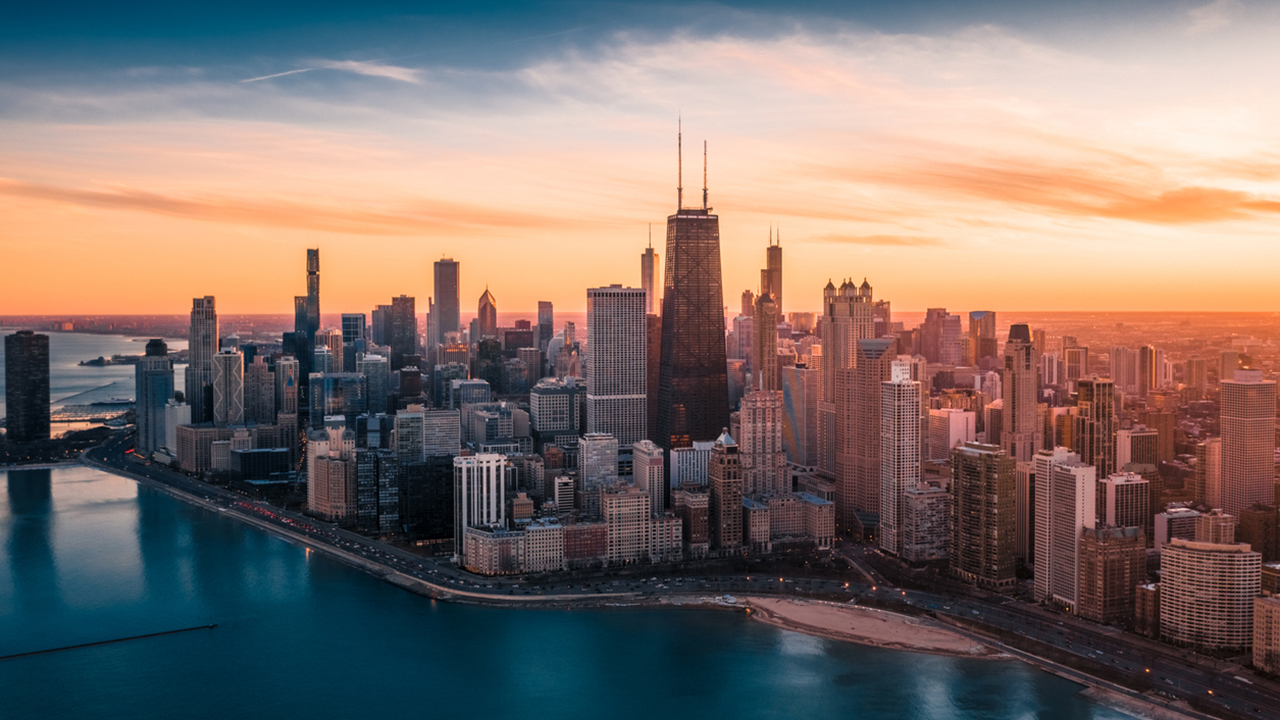 Members of Chicago’s city council attempting to run for higher office are having trouble garnering support amid a crime wave that has plagued the city in recent years.

A ward is “one-fiftieth of the city. Then if you’re really, really, really lucky, only about 40% of that base hates your guts,” former Ald. Joe Moore told the Chicago Tribune in reference the defeat of five of six city Aldermen seeking higher offices in last week’s primary. Ward added that while many in their wards may approve of their individual Alderman, the perception around the city is that Aldemen generally “are clowns, incompetent and corrupt.”

That perception can be difficult to combat when members try to expand their base outside their individual wards, especially during a time when violent crime has been on the rise in Chicago with a city council that seems unable to put a stop to the bloodshed.

Ald. Gilbert Villegas, who represents the city’s 36th Ward, attempted to make the jump from Alderman to the U.S. Congress in this year’s midterm election but was defeated by State Rep. Delia Ramirez by 40 points in the primary election.

Many of Villegas’ colleagues faced a similar fate, with Ald. Pat Dowell losing by nine points in the Democratic primary race to take over the seat of retiring Rep. Bobby Rush, D-Ill. Ald. David Moore came in third in the Democratic primary for Illinois Secretary of State, while Ald. Howard Brookins lost  his bid for a seat on the Cook County Circuit Court. Ald. Chris Taliaferro also lost a bid for a judicial seat, placing second in a two-person race for the 11th Subcircuit.

Ald. George Cardenas, who represents the city’s 12th Ward, was the only member seeking higher officer to win his race, securing a seat for Cook County Board of Review.

The five losing members blamed a host of factors for their defeats, including outside funding from big money donors and a lack of turnout among moderate voters. Others blamed the recent U.S. Supreme Court decision to overturn Roe. v. Wade and a desire among voters to elect female candidates.

“It’s hard to beat a woman in Cook County in a judicial race, especially when there’s only one in the race and there’s two guys,” Brookins said.

A Chicago Police officer monitors the scene after a shooting in Chicago, Illinois.
(Kamil Krzacznski/AFP via Getty Images)

But critics have blasted the city for having a “soft on crime” attitude that has contributed to the violence, with Fox News analyst Gianno Caldwell calling on leaders to “unhandcuff the police.”

“The violence that has been created in Chicago, and some of the policies which has systematically – the soft-on-crime policies which we’ve seen in the city – they have to come to an end,” Caldwell, whose 18-year-old brother was killed in a shooting in the city last month, said at the time.

“We gotta unhandcuff the police, allow them to do their jobs because they’re in fear of doing their jobs,” Caldwell continued.

But the surge in violence the city has experienced has shown no signs of slowing down, with violent crime in Chicago up 34% so far in 2022 compared to at same time in 2021, according to Chicago Police Department data.