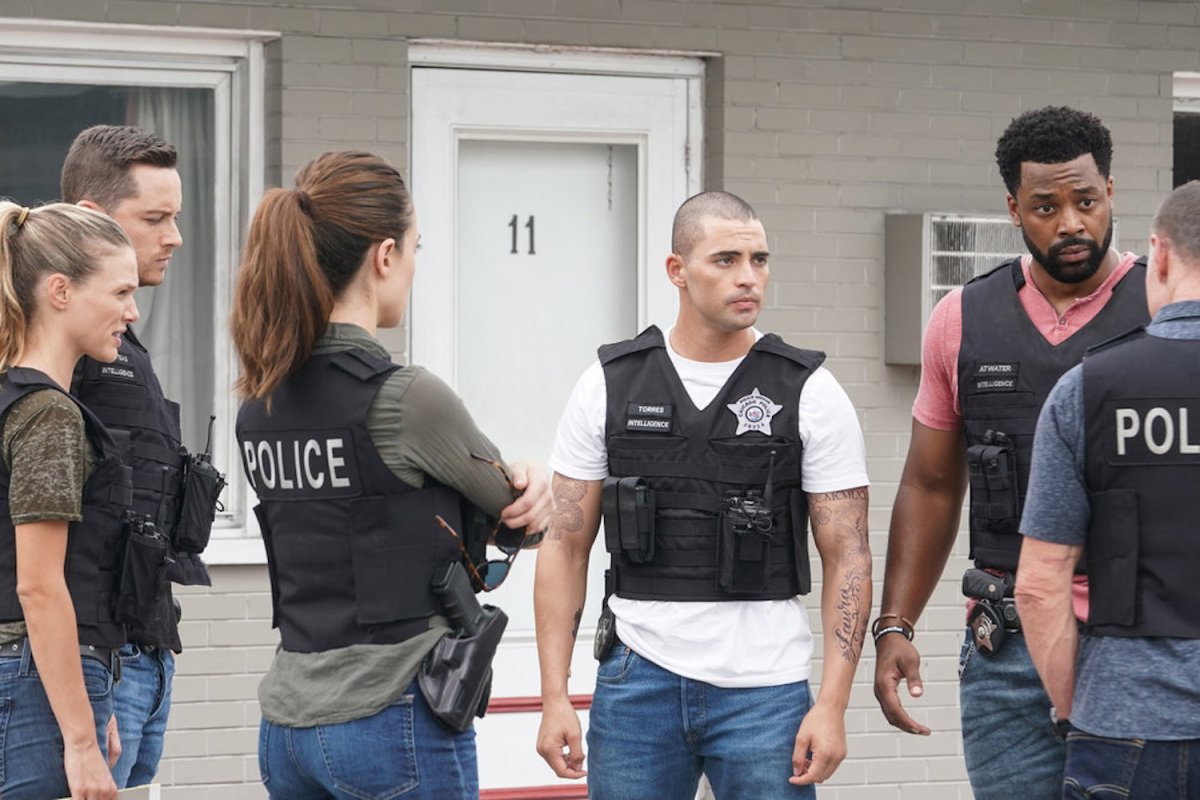 NBC’s One Chicago fans can’t wait to see what’s in store for Chicago P.D. Season 10 Episode 2. The first episode focused on Hank Voight after Anna Avalos’ death, sending him into a tailspin with a drug bust case. Now, episode 2 brings a new guest star, scOtt Summitt (yes, he spells his name this way), to the forefront as Eric Sadler. Here’s where fans may have seen Summitt in the past.

Chicago P.D. Season 10 Episode 2 will continue where the premiere left off. The Intelligence Unit worked together in the premiere to take down a dangerous drug dealer. While the team was ultimately successful, Hailey Upton took matters into her own hands toward the end, putting the team in grave danger. Ultimately, Upton and Voight still have many personal issues to work out given their past with Roy Walton and Upton shooting Anna Avalos.

The new season’s second episode revolves around Kim Burgess and Adam Ruzek. It seems Adam and Kim’s working relationship might be tested after Adam’s decision regarding planting a gun. Additionally, scOtt Summitt enters the scene as Eric Sadler.

Summitt spoke to Dayton Daily News about joining the cast as a guest star. “The cast and crew were so professional, just an incredible team,” Summitt explained. “It’s truly an honor to work on a TV show of this caliber.”

According to Summitt, his character finds himself “in the wrong place at the wrong time. But he helps launch an exciting storyline on the show with a bang!”

What else has scOtt Summitt been in?

Aside from his appearance in Chicago P.D. Season 10 Episode 2, where else have fans seen scOtt Summitt?

According to IMDb, Summitt has been in several movies through the years, and he’s guest starred on NBC, Comedy Central, Hallmark Channel, and the UPTv Network. He most recently played T.W.I.T. Agent in Secret Agent Dingledorf and His Trusty Dog Splat in 2021. Before that, he had roles in Evil Takes Root, Orphan Horse, Boy Band, Asylum of Darkness, Believe, and The Umbrella Man. He also had a reoccurring role as Baxter Neuhaus in the TV series Two Doors Down from 2011 to 2012.

Summitt once appeared on Chicago Fire, too. He had a guest role in the show back in 2018.

“I’m incredibly lucky and blessed to have a job I love,” he shared with the Dayton Daily News. ”I’ve worked in the business for a long time now. I’ve worked in LA, Chicago, Detroit, all over the region. I go wherever the work takes me, but I always return to my hometown. Dayton is home.”

Here’s what fans can expect from the episode

It’s unclear exactly how scOtt Summitt’s role as Eric Sadler will fit into Chicago P.D. Season 10 Episode 2. But it seems there’s certainly trouble on the horizon for Adam Ruzek and Kim Burgess. Last season, the couple didn’t get back together, but they vowed to continue taking care of Burgess’s daughter, Makayla, as a team. It seems their complicated relationship will continue to play out in episode 2.

“That guy wears his heart on his sleeve, and that’s great,” showrunner Gwen Sigan told Entertainment Weekly. As for how Burgess will respond to Ruzek providing a home for her and Makayla, “We will answer that all in episode 2, and we will see her make the decision of what she’s going to do and see them firmly plant some new boundaries of where they’re at with their family and what that’s going to look like moving forward.”