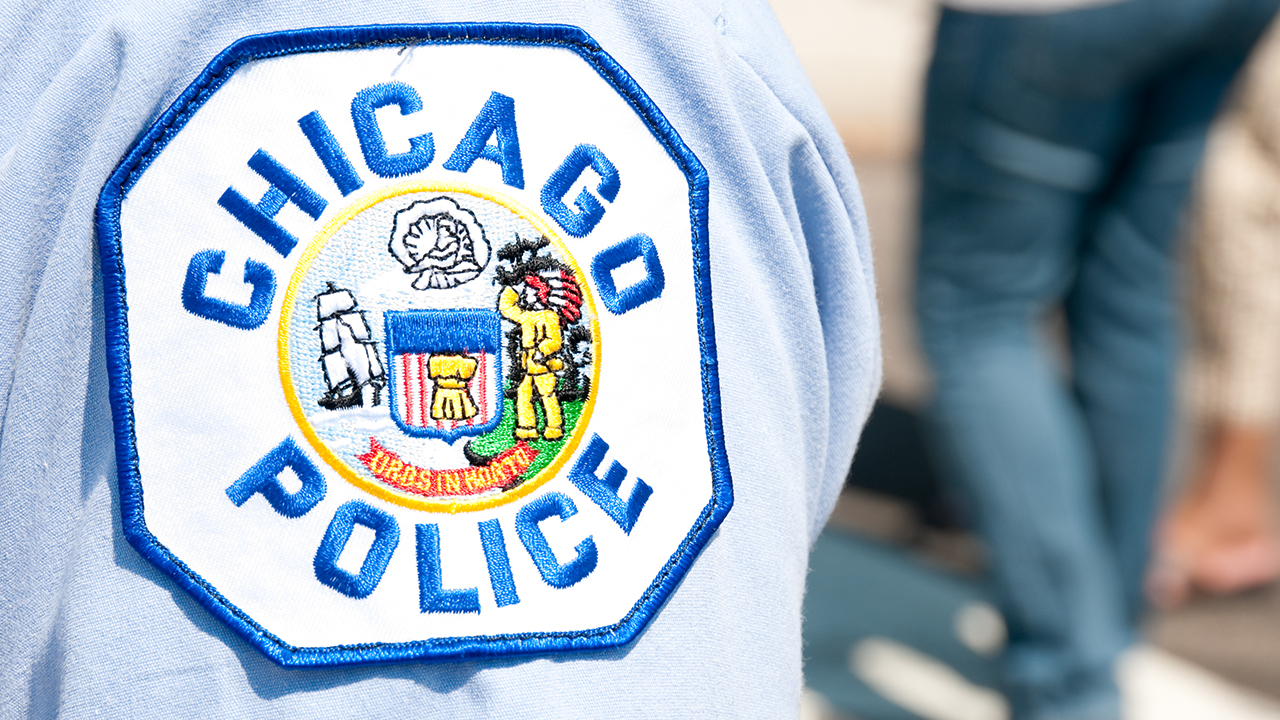 Chicago police say that four teenagers were shot on Wednesday night while standing on the front porch of a house.

The incident happened on the city’s South Side at 6:42 p.m. when a 16-year-old male and three 15-year-old male victims were shot.

The 16-year-old was shot in the right leg and was taken to Comer Children’s hospital where he’s in fair condition.

Chicago police patch on the arm of an officer at the Taste of Chicago.
(iStock)

Chicago police say no arrests have been made.