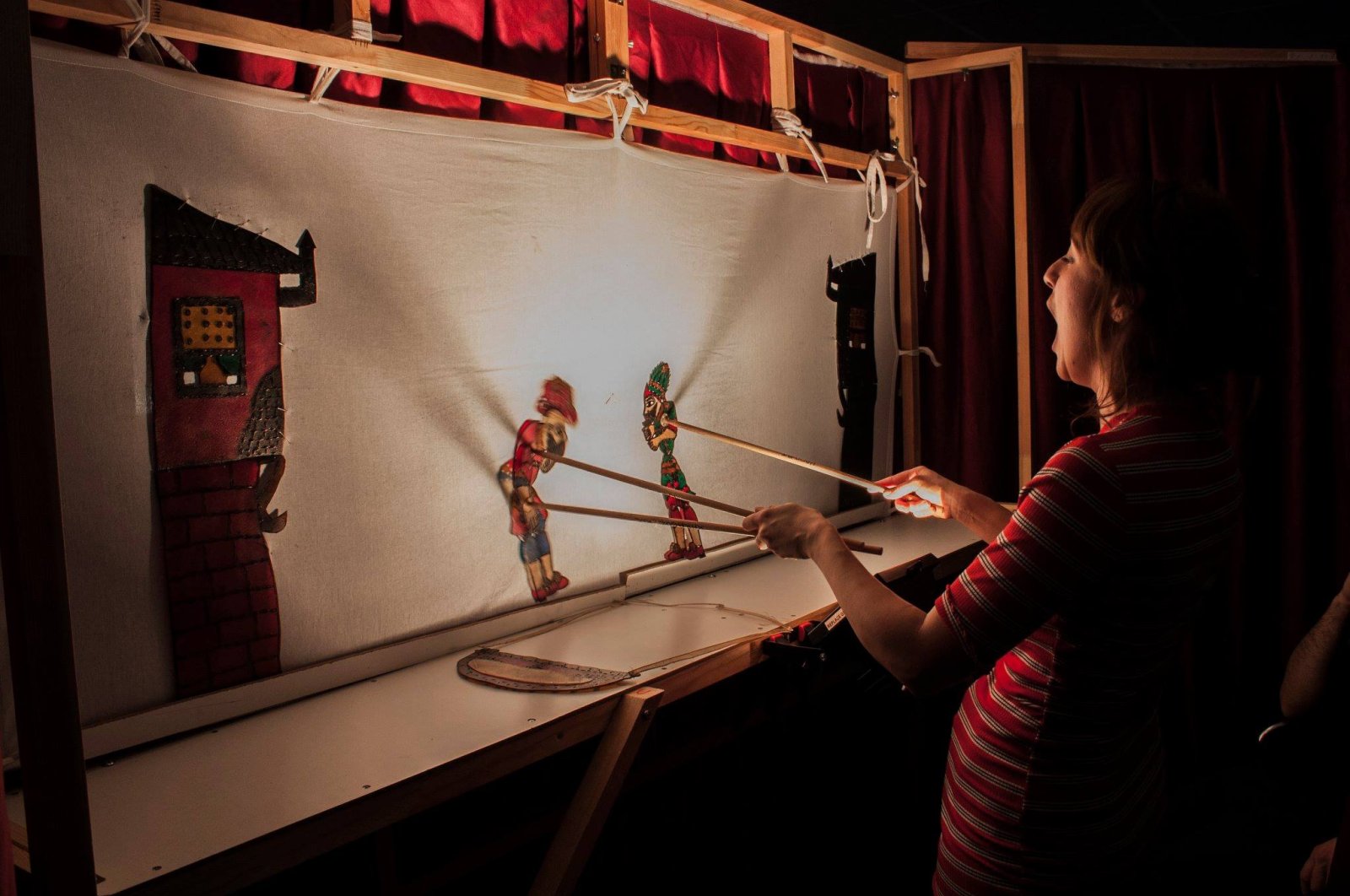 This year marks the 102nd anniversary of the opening of the Turkish Grand National Assembly on April 23, 1920. In 1929, the republic’s founder, Mustafa Kemal Atatürk, presented the April 23 festival as a gift to the children of the world. Therefore, the date was subsequently incorporated into Children’s Day, a unique occasion where the children of the nation come together for a series of fun events. In 1979, children from many countries of the world also began coming to Turkey, giving the day international recognition. Turkey is the first and only country to dedicate a national day to its children.

As part of the National Sovereignty and Children’s Day celebrations, award-winning theater actress Ada Burke, who trained at the prestigious Bursa Karagöz and Hacivat Museum, will present a “Karagöz and Hacivat” performance in YEE’s London office on April 23 at 1 p.m. YEE London warmly invites children and their families to enjoy the play to celebrate this holiday.

Karagöz and Hacivat is a shadow play in which the characters created from leather and cardboard are reflected on a white screen. Developed in the northwestern city of Bursa, the show emerged from the witty conversation between a mason named Hacivat and a blacksmith named Karagöz. From the 15th century, these much-loved plays were performed during celebrations and festivities at all levels of society, from the Ottoman palace to the public.

YEE London will present the latest shadow performance as part of its educational “Karagöz & Hacivat Shadow Play Project,” launched in 2018 to promote an understanding and appreciation of Turkish culture while establishing a bridge between students coming from different cultural backgrounds. Within the scope of the project, YEE London has staged the Karagöz and Hacivat shadow play at over 30 institutions and schools including Riverley Primary School, Leighton House Museum, Dr. Fazıl Küçük Turkish School, Cambridge Turkish School, William Patten Primary School and Horizon Romsey Community Center to date. The performances continued online during the pandemic period. With high demand, the shadow plays have been taking the physical stage again in 2022 in full force and visits audiences across the U.K. to spread its cultural and funny cheer.

For more information about the “Karagöz and Hacivat” performance on April 23 and to buy tickets, YEE London’s website and its page on Eventbrite can be visited.

After the show, the attending children will be given a special Karagöz and Hacivat coloring book to take the magic home with them!

Hunter Biden Is Now King of the Haiku