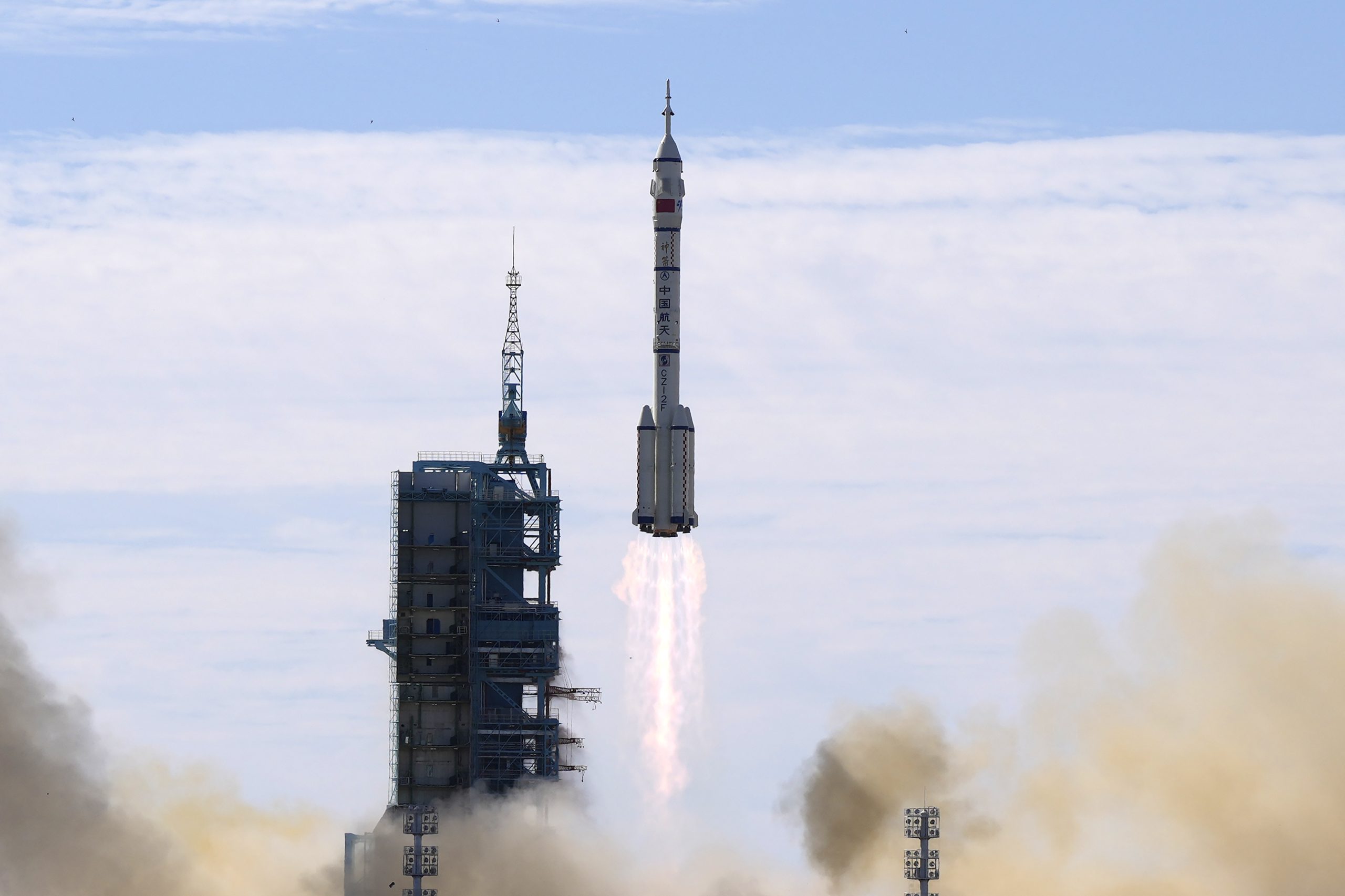 China has prepared to start exploring the possibility of mining the moon, but any serious competition with the U.S. for the precious minerals remains a distant challenge.

“The current prospect of mining the moon in any kind of financially remunerative way is just about zero,” Dean Cheng, Senior Research Fellow for Chinese Political & Military Affairs at the Heritage Foundation, told Fox News Digital. “Nobody’s actually on the moon right now – there’s a reason for that: It takes a while to get to the moon; nobody’s built anything on the moon; and to then mine stuff on the moon and haul it back, you’d have to have really high prices and really major shortages.”

Beijing has long focused on mining rare and precious earth metals as a means of extending and diversifying its economic strength. China accounted for 42.3% of all rare earth exports between 2008 and 2018, with the U.S. second with 9.3% of the global total, followed by Malaysia and Austria, according to China Power.

Its control over the rare-earth metals market – with China producing roughly 80% of the world’s supply of rare-earth metals – allowed the government to exert pressure on Japan by cutting the island nation off entirely. President Biden pledged to compete with China for control of the rare earth market as part of his plan to achieve clean energy.

China has turned some of that attention towards space, previously disclosing plans to mine asteroids for resources worth potentially trillions of dollars. Now, Beijing has set its sights on the moon as the next great mining prospect: Carle Pieters, a principal investigator for NASA’s Moon Mineralogy Mapper, wrote that current data has sufficiently shown “the presence of some concentrations of minerals,” but agencies lack the ability to “survey and map their character and distribution.”

“Yes, we know there are local concentrations of [Rare-Earth Elements] on the moon,” Pieters wrote. “We also know from the returned samples that we have not sampled these REE concentrations directly, but can readily detect them along a mixing line with many of the samples we do have.”

But Chang argued that competition between the U.S. and China for those moon metals remains a fairly distant prospect – not one in the next “two, three or four years.”

“I think the thing that will probably be the tipping point is when you set up an actual human long-term facility on the moon,” Cheng explained. “Whoever does it, that I think is going to be when people start saying, wow, the moon really is accessible.”

US NOT INTERESTED IN ‘COLD WAR’ WITH CHINA, PLANS TO INCREASE DIRECT COMMUNICATION: BLINKEN

The U.S. should remain concerned over its ability to compete when that future comes as it stands to lose a major ally after falling out with Russia following the invasion of Ukraine, which will continue to divide the two nations when it comes to future endeavors in space.

“[The ISS] is operating towards the end of its planned and even engineering service life, and I don’t think anyone is saying, but we should cooperate with the Russians on the next iteration,” Cheng said. “So that’s going to create an interesting question about what is in Earth’s orbit because the Chinese do have a space station up.”

NASA’s Artemis program, which aims to return humans to the Moon by 2025, includes the plan to utilize a small space station in lunar orbit called “Lunar Gateway” – a project that will result from cooperation between NASA and the European, Japanese and Canadian space agencies.

China, meanwhile, has assembled the Tiangong Space Station, which has spent just over a y ear in orbit around the Earth and a little under a year occupied. Officials said they plan to complete construction on the station by the end of 2022.

NASA told Fox News Digital that it “wouldn’t be appropriate” for the space agency to speculate on commercial space mining prospects. The Commercial Spaceflight Federation did not respond to a request for comment.