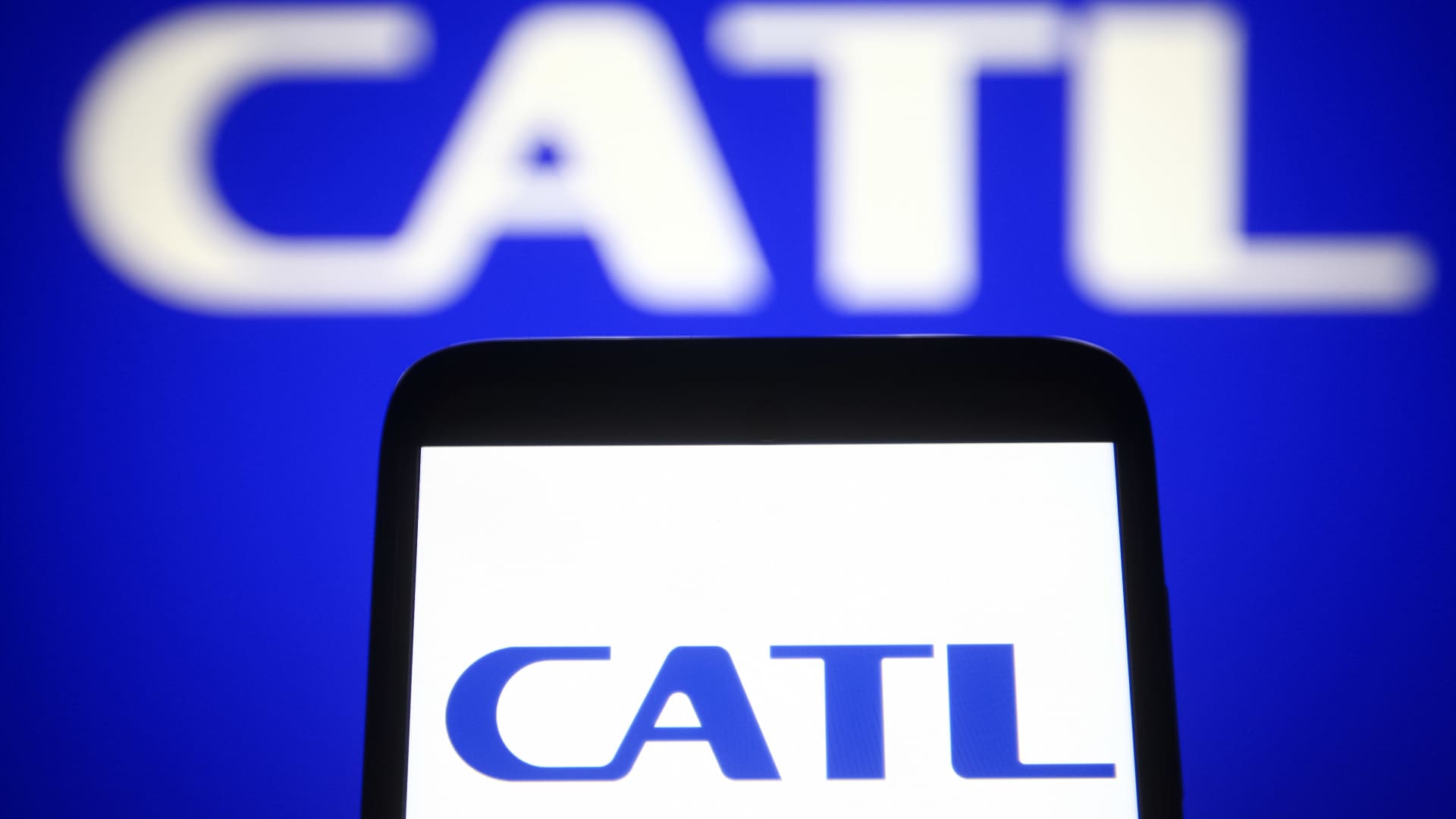 CATL is the world’s largest electric vehicle battery maker and supplier to the likes of Tesla and Ford.

CATL, or Contemporary Amperex Technology Co. Limited, is a supplier to companies such as Tesla and Ford.

In January, the Chinese battery manufacturer launched its battery swapping business called EVOGO in China across 10 cities. The aim is to remove the need for electric cars to stop at recharging stations. Instead, drivers can rent battery packs from CATL and put them into the car when their other battery runs out. This takes a matter of minutes.

Nio, an electric car start-up in China, also has a rival battery swapping program. The company plans to expand that to building 1,000 battery swapping stations outside China by 2025, with the majority in Europe, Nio co-founder Qin Lihong, told Reuters this week.

Li Xiaoning, executive president of overseas commercial application at CATL, told CNBC in an interview on Thursday, that the company is also evaluating expansion of its battery swapping product into Europe.

“I would say this will start in China this year. We will step by step check the overseas footprint of EVOGO,” Li said.

“We are starting to evaluate the potential cooperation with many partners. We need to understand the detail in practice,” he added. “There are many things we consider. Product technology is one thing, another is the business case, the regulation, the local rules, and also other factors we need to think of as well.”

If CATL expands the business overseas, it could help foreign carmakers offer the battery swapping services to customers without having to build the expensive infrastructure themselves.

CATL is facing challenges including the rising cost of raw materials like lithium, which goes into its batteries.

But the company still managed to more than double profit in the second quarter as demand for electric vehicles continues to remain strong.