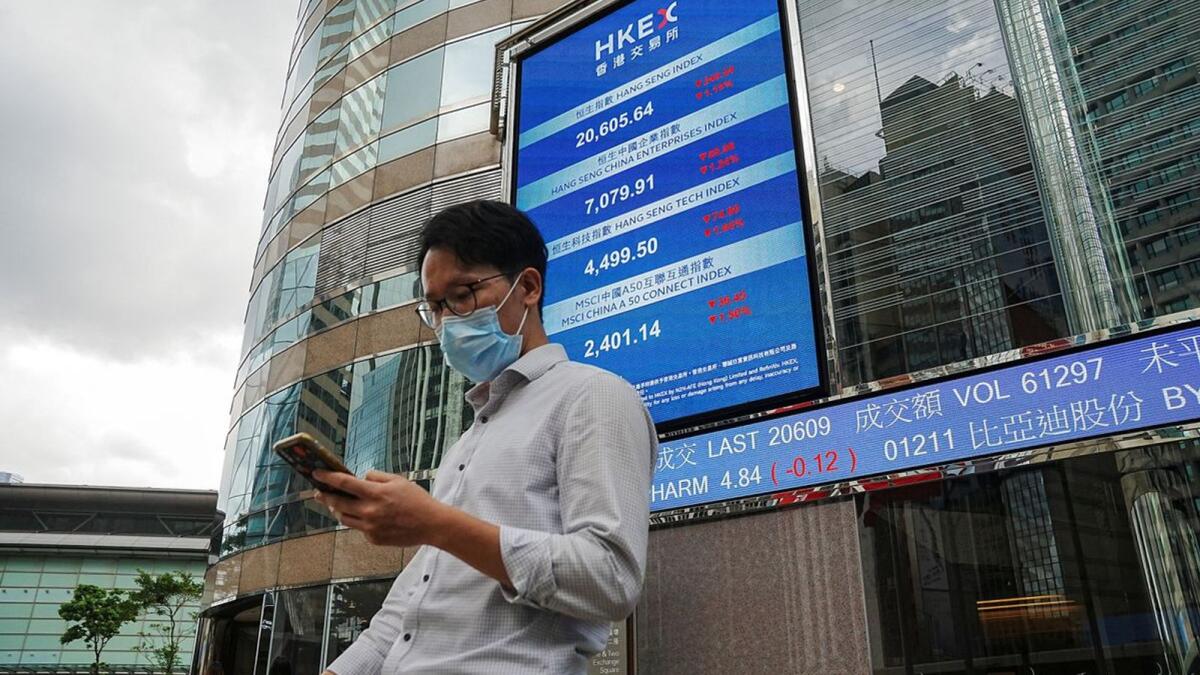 The country’s CPI grew less than expected at 2.7 per cent from a year ago in July

In July, China’s consumer inflation rose to a two-year high, with a surge in pork prices pushing up the cost of food, official data showed on Wednesday.

Compared with other countries, consumer costs in the world’s second-biggest economy have not skyrocketed, and have been largely spared the impact of a global surge in food prices after the beginning of the Russia-Ukraine war.

China’s consumer price index (CPI), a key gauge of retail inflation, grew less than expected at 2.7 per cent from a year ago in July, according to data from the National Bureau of Statistics (NBS).

The CPI rose slightly on-year “due to an increase in prices of pork, fresh vegetables and other food, as well as seasonal factors”, NBS senior statistician Dong Lijuan said in a statement. Food prices were up 6.3 per cent on-year, with pork spiking 20.2 per cent in July, she added.

Prices of the staple meat rose, partly because of the reluctance of some farmers to sell ostensibly to maximize profits, as well as a pick-up in consumer demand, according to the NBS.

While fuel prices were also higher than the same period last year, their growth rates have declined, Dong said.

“The headline rate has been lifted by fuel inflation, and more recently, a rebound in food inflation,” said Julian Evans-Pritchard, senior China economist at Capital Economics, in a recent report. He added that a weak labour market “may further sap price pressures”, and that he expected inflation to fall later this year.

The producer price index (PPI)— measuring the cost of goods at the factory gate— rose by 4.2 per cent in July, down from 6.1 per cent in June, official data showed on Wednesday.

This was lower than the expectation, in a Bloomberg poll of analysts.

The NBS said that this was influenced by a drop in international commodity prices, such as crude oil and non-ferrous metals.

“The priority given to keeping factories open while restricting many consumer activities has meant that, domestically, lockdowns have been disinflationary,” Evans-Pritchard added in his earlier report.

“Unlike elsewhere, stimulus has targeted investment rather than household spending.”