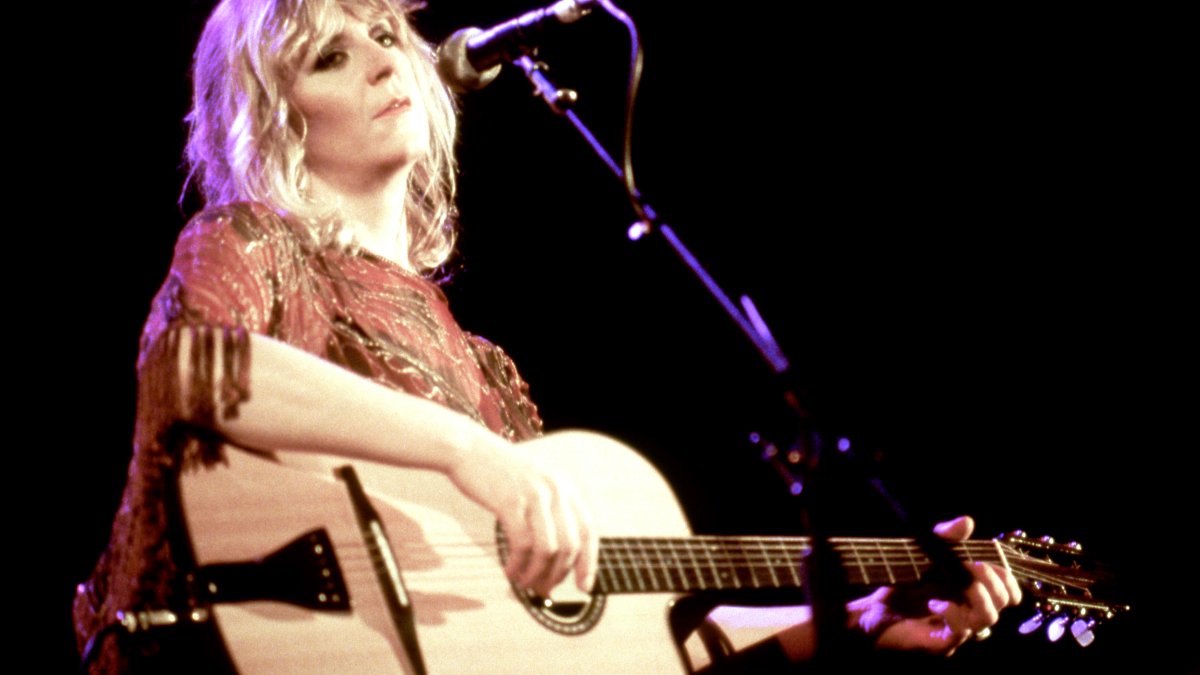 Christine McVie, the celebrated singer and keyboardist for Fleetwood Mac, has died at 79, the band said Wednesday.

“There are no words to express our sadness at the passing of Christine McVie,” the band’s statement said.

She died after a short illness, according to her family.

A remarkable songwriter, McVie penned some of the legendary band’s biggest hits, including “Little Lies,” “Everywhere,” “Don’t Stop,” “Say You Love Me,” and “Songbird.”

She joined Fleetwood Mac in 1970 after marrying John McVie, who had already been touring with the group. She left the band in 1998 before rejoining in 2014.

During its peak commercial years, from 1975-80, the band sold tens of millions of records and was an ongoing source of fascination for fans as it transformed personal battles into melodic, compelling songs.

The breakup of the McVie’s marriage — along with the split of Stevie Nicks and Lindsay Buckingham — was famously documented on the 1977 release “Rumours,” among the bestselling albums of all time.

Fleetwood Mac, co-founded by drummer Mick Fleetwood in 1967, was inducted into the Rock and Roll Hall of Fame in 1998. The group’s many other hit singles included “Dreams,” “Go Your Own Way” and “Little Lies.”

McVie was born Christine Perfect in the Lake District of England in 1943.

Scientific highs and lows of cannabinoids