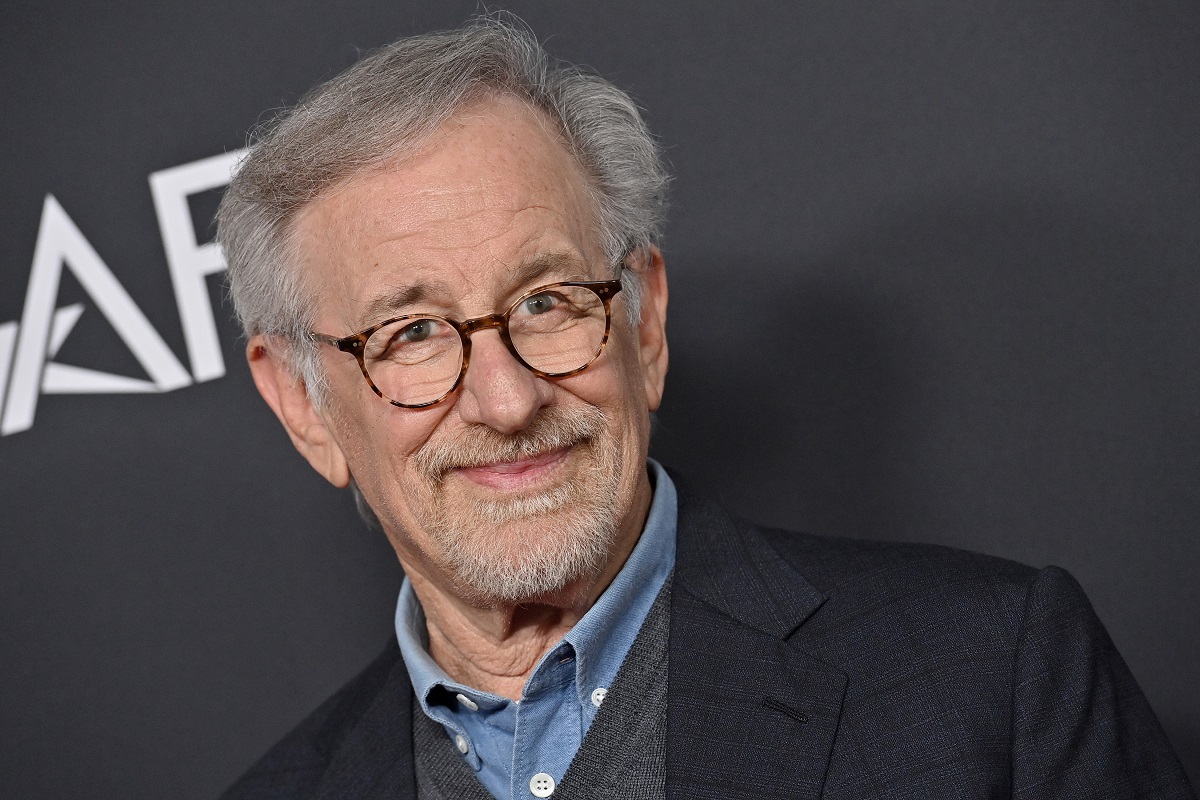 Close Encounters was one of the many memorable movies a part of Steven Spielberg’s iconic and praised filmography. But he once confided that the movie wouldn’t have been written the same way if he was a parent at the time.

Filmmaking has made as much of a mark on Spielberg’s personal life as much as it has his professional career. In his earlier years, Spielberg didn’t see himself starting a family. But his 1982 classic feature E.T. the Extra-Terrestrial helped change his mind on the matter.

“I didn’t want to have kids because it was not a kind of equation that made sense for me as I went from movie to movie to movie, script to script… It never occurred to me till halfway through E.T.: I was a parent on that film,” Spielberg said in a fairly recent interview with Variety. “I was literally feeling like I was very protective of Henry and Mike and my whole cast, and especially Drew, who was only 6 years old. And I started thinking, ‘Well, maybe this could be my real life someday.’ It was the first time that it occurred to me that maybe I could be a dad.”

Since then, Spielberg has seen himself become a father of quite a large family. According to Page Six, the filmmaker has gone on to have seven children.

Close Encounters of the Third Kind was a 1977 feature following a man who makes contact with a UFO. The film is seen as one of Spielberg’s crowning achievements for its early contributions to cinema. Decades later, Spielberg would revisit the world of extraterrestrials once again with his 2005 adaptation of War of the Worlds.

Unlike with Close Encounters, the aliens in War of the Worlds execute a hostile takeover of planet Earth. But the two films also in another profound way. The main protagonists in both films are family men. But in Close Encounters, a father chooses to walk away from his family to connect with other life in the universe. Which Spielberg would’ve changed if he was a father when writing the film.

“I know that Close Encounters certainly, because I wrote the script, it was about a man whose insatiable curiosity…more than just curiosity.. he developed an obsession and the kind of psychic implantation drew him away from his family and only looking back once, walked onto the mothership. Now, that was before I had kids,” Spielberg once said according to Black Film. “That was 1977. So I wrote that blithely. Today, I would never have the guy leaving his family and go on the mothership.”

Meanwhile, the father sticks with his loved ones in War of the Worlds. For Spielberg, this might have been a subtle indication of his own personal growth.

“I would have the guy doing everything he could to protect his children, so in a sense, War of the Worlds does reflect my own maturity, you know, in my own life growing up and now having seven children,” he said.

Spielberg wasn’t sure how he was able to manage being a father and a top director at the same time. But since giving birth to his first child, Spielberg’s priorities have shifted.

“My first child was born in 1985 and my entire paradigm changed. Everything from that moment on had to do with my kids’ well being – and my career suddenly became a second choice. I do not know how I balanced it, but they help me balance it – they really do,” he said in an interview with Metro Parent.

RELATED: George Lucas and Steven Spielberg Decided to Put This Small Detail in an ‘Indiana Jones’ From ‘Star Wars’