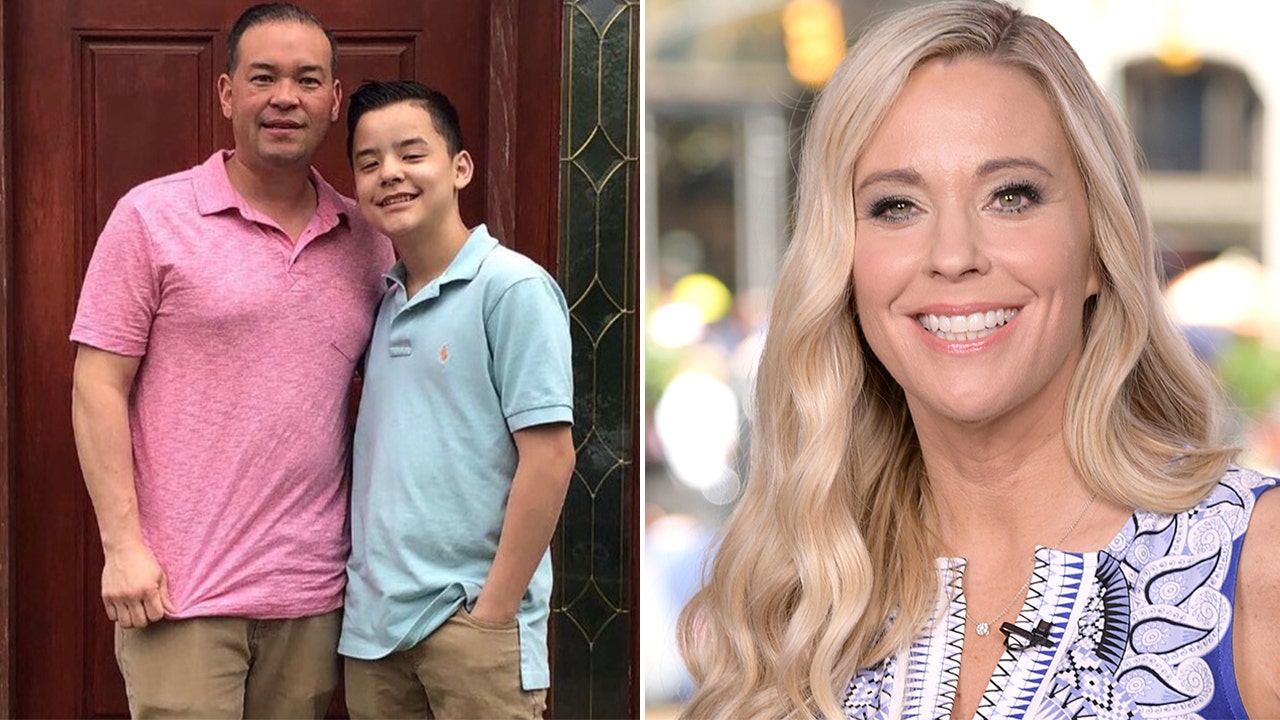 Former “Jon and Kate Plus 8” star Collin Gosselin is sharing details on where his relationship with his mother, Kate Gosselin, stands and how growing up on a reality television show shaped him.

Collin — who is one of the sextuplets from “Jon and Kate Plus 8” — told Entertainment Tonight that his relationship with his mom was severed after he was sent to the Fairmont Behavioral Health Institute.

Collin’s father, Jon Gosselin, previously said that Kate sent Collin to the Philadelphia institution, and he removed him in 2018. The 18-year-old has lived with him since.

“After being there, I didn’t have a relationship with her,” Collin told the outlet. “Even before [being] there, I don’t think we had much of a relationship and I think that just kept tearing it even more down.”

Collin told the outlet that the pressure of his family being on a reality television show led to the estrangement with Kate.

“I want to believe it was because of TV and what being in the public eye does to a family. I think it tore us apart,” he shared. “It gave us less time to actually be together as a family, [and] more time to be in the public eye.”

JON GOSSELIN SAYS EX-WIFE IS PUTTING FAME BEFORE THEIR CHILDREN

Reflecting on his upbringing, Collin shared that his childhood “was worse than what you would say the average teenage kid goes through with their parent.”

Through the uncommon circumstances, Collin shared he learned valuable lessons. “I came to the conclusion that everybody has their own agenda, you know?” he said.

Collin Gosselin has an estranged relationship with his mother Kate Gosselin.
(Photo by Brad Barket)

“My mom had her own agenda, and I don’t know exactly what that was. But I was put in a tough spot and my agenda was to make it out on top of that tough spot,” he continued.

Collin revealed to the outlet that he would like to have a relationship with Kate in the future.

“Yes, it would be ideal,” Collin said when asked about a future relationship with his mother. According to People magazine, four of the sextuplets – Leah, Joel, Alexis and Aaden – live with Kate, while another sextuplet, Hannah, reportedly lives with Jon.

Despite going through hard times in his upbringing, Collin remains positive as he enters the adult chapter of his life.

Collin Gosselin, son of Jon and Kate Gosselin, speaks out on his relationship with his estranged mother.
(Jon Gosselin Instagram/Getty Images)

“I want to say that in life we all go through hard things. We all get knocked down, we all experience really, really difficult things,” he said, adding, “But don’t sit around and mourn and cry about it, address the situation you’re in and fix it and come out on top of it. Because resilience is a really important thing.”

Collin hopes to continue to spread “kindness and love.”

“My one message to everybody, to the world, in general, is just be kind to people,” he said. “It’s really not that hard, you know? Be kind, talk to people, hear other people’s stories, just spread kindness.”

Janelle Ash is an entertainment writer for Fox News Digital.