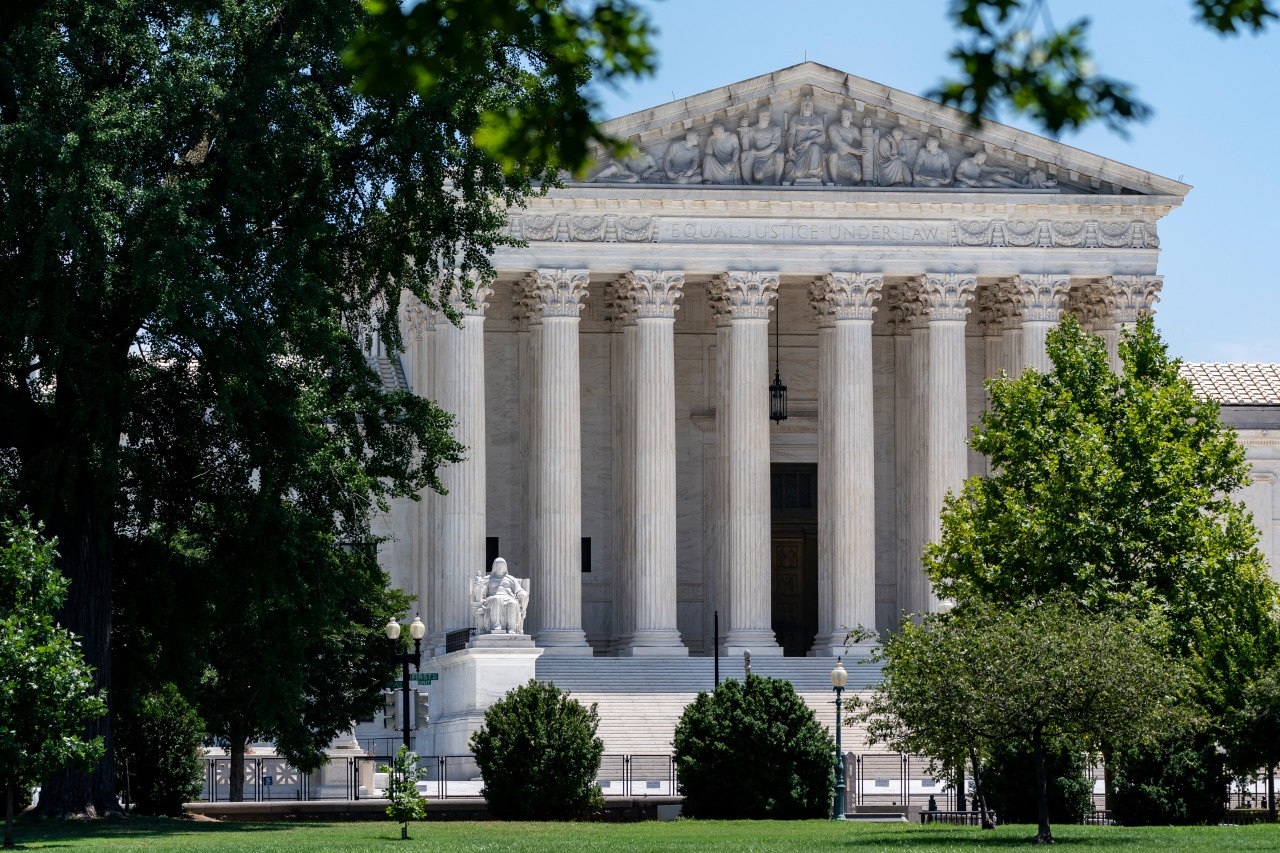 Several of the Supreme Court’s conservative justices on Tuesday seemed open to raising the legal bar for challenging electoral maps under the Voting Rights Act, which could have the effect of narrowing protections for voters of color.

During oral argument, the court’s conservatives wrestled with what legal test should apply to determine whether the mismatch between Alabama’s Black population and its disproportionately low representation in Congress amounts to illegal discrimination.

Although the Republican-appointed justices’ questions fell well short of telegraphing a clear outcome, the Supreme Court earlier this year granted an emergency ruling in the case for Alabama Republicans, and over the last decade has steadily reined in the sweep of federal voting protections.

The dispute heard Tuesday arose after a group of Black Alabama voters brought a legal challenge under Section 2 of Voting Rights Act against the state’s GOP-crafted voting map. The state’s population is 27 percent Black, but just one in seven of its U.S House districts, or 14 percent, is majority Black.

The challengers allege that Republican state lawmakers used map-drawing techniques known as “cracking” and “packing,” which have been used in the past for racial gerrymandering, to draw a map that diluted the power of Black voters.

“Cracking” and “packing” involve splitting up a cluster of an opposing party’s likely voters among several districts where their votes are unlikely to sway the outcome of a race, as well as packing those voters into a small number of districts to make them dilute their votes in other districts.

In January, a unanimous three-judge panel in Alabama, which included two Trump appointees, sided with the Black voters challenging the state’s new map. The judges found the Alabama map ran afoul of the Voting Rights Act and ordered the state’s GOP mapmakers back to drawing board to increase to two the number of districts featuring majority Black representation.

The ruling prompted Alabama’s Sec. of State John Merrill (R) and top GOP lawmakers to file an emergency request to the Supreme Court. Operating under its so-called shadow docket, the court in a 5-4 vote agreed in February to halt the lower court ruling, with Chief Justice John Roberts joining the court’s three liberals in dissent. The stay order allowed the alleged racially gerrymandered map to remain effective through the 2022 primary election.

Additionally, the court agreed to formally hear the case, which it did Tuesday when Alabama urged the justices to permanently reinstate the map the lower court deemed racially discriminatory.