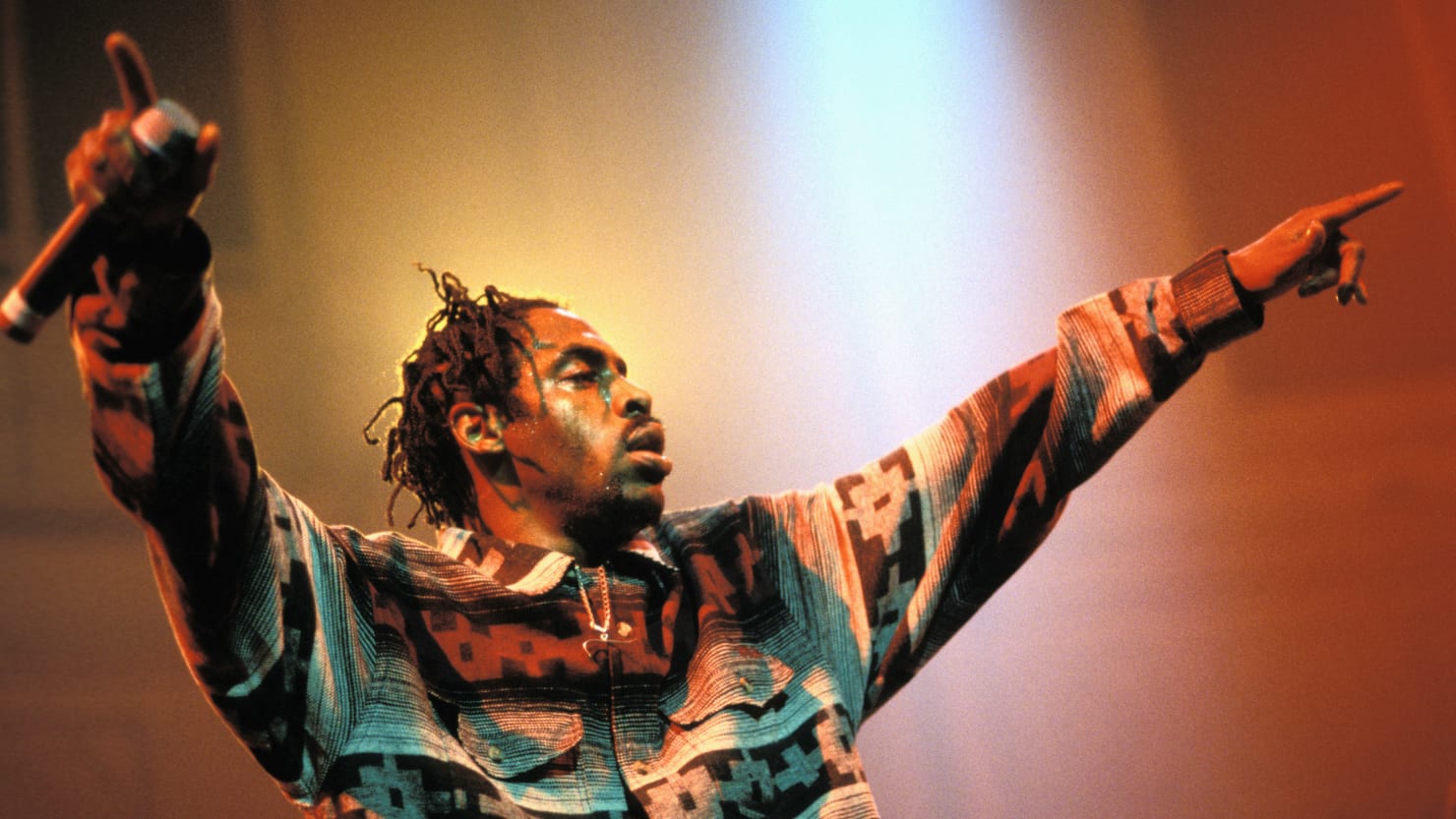 Coolio, the rapper who shot to the top of the charts in the 1990s with albums like It Takes a Thief and Gangsta’s Paradise, has died.

His longtime manager confirmed the death to TMZ on Wednesday evening, telling the outlet that Coolio was discovered unresponsive on the floor of a friend’s bathroom. Paramedics who responded to the scene pronounced the musician dead shortly after. An official cause of death was not shared, but TMZ reported the first responders suspected cardiac arrest.

Born in 1963, Coolio moved from Monessen, Pennsylvania ,to Compton, California, to attend community college. After working as a firefighter and airport security guard, he launched his music career in the late 1980s.

In August 1995, he released his classic album Gangsta’s Paradise, with the title track charting in 16 countries, soaring to become Billboard’s Number 1 song of the year, and later winning the 1996 Grammy Award for Best Rap Performance. It sold 3 million copies in the U.S. alone, going triple platinum.

This is a breaking story and will be updated.