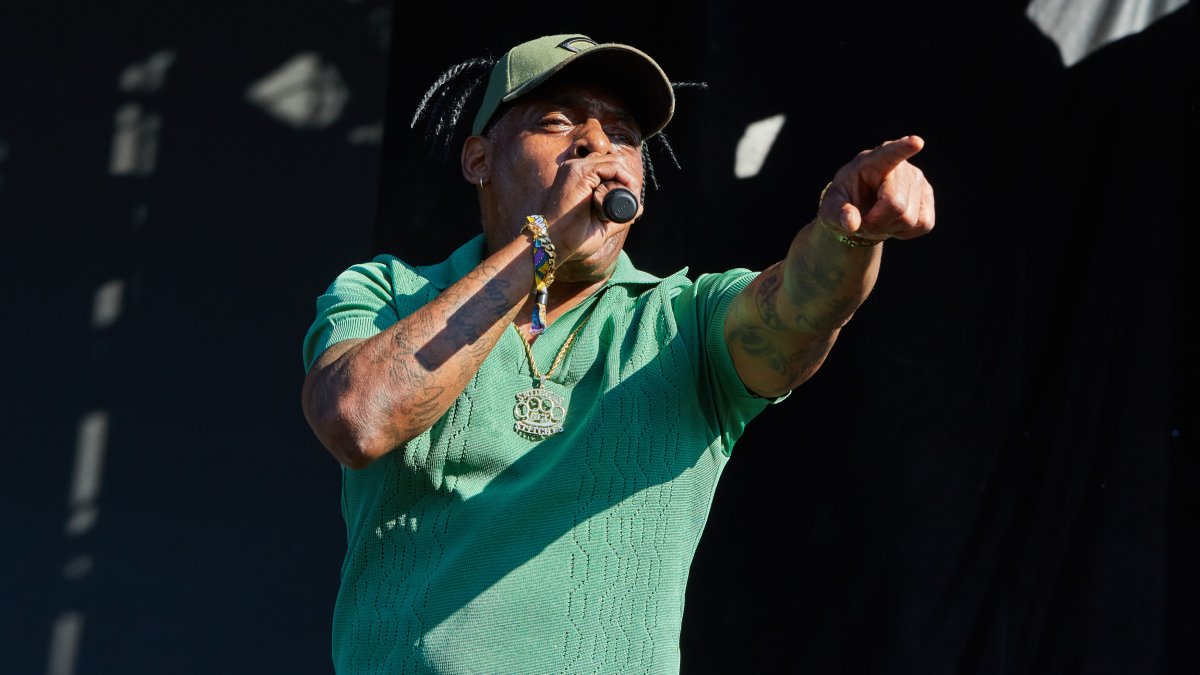 Jarez Posey said that it’s possible Coolio, 59, whose real name is Artis Leon Ivey Jr., died of a heart attack on Wednesday in Los Angeles. An official cause of death has not been determined.

Additional details were not immediately available.

The global smash-hit song “Gangsta’s Paradise,” which sold six million copies, won the 1996 Grammy for Best Solo Rap Performance and was nominated for a Best Song of the Year Grammy, was also featured in the 1995 film “Dangerous Minds” starring Michelle Pfeiffer.

Other popular Coolio songs include “Fantastic Voyage” and “C U When U Get There.”

Please check back for updates to this developing story.