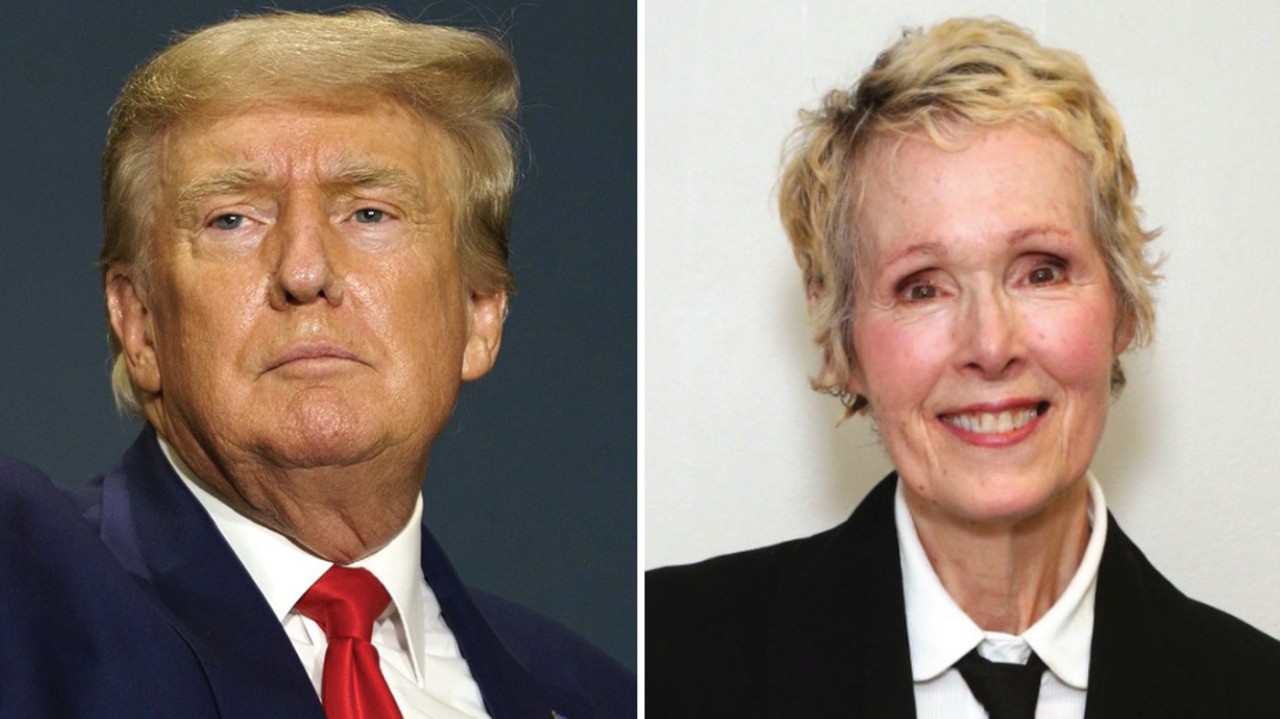 A federal appeals court in New York on Tuesday handed former President Trump a partial victory in a defamation lawsuit brought by a woman who accused Trump of raping her in the 1990s, with the court ruling that presidents are covered by a federal law that gives broad legal immunity to government employees.

A divided three-judge panel of the U.S. Court of Appeals for the 2nd Circuit said a lower court erred when it ruled that Trump’s accuser, E. Jean Carroll, could sue Trump personally for the allegedly defamatory statements he made about her during his presidency.

Why Trump allies are brushing off the New York AG lawsuit

Iowa man who was one of the first Jan. 6 rioters to enter Capitol found guilty on 7 charges

The Tuesday ruling was not the final word in the case, however.

The 2nd Circuit panel asked the top local court in Washington to weigh in on another key issue bearing on Trump’s potential immunity: whether Trump was acting “outside the scope” of his presidency when he allegedly defamed Carroll by casting doubt on her credibility and demeaning her personal appearance.